This year’s releases remind us we’re still healing, even while we celebrate. 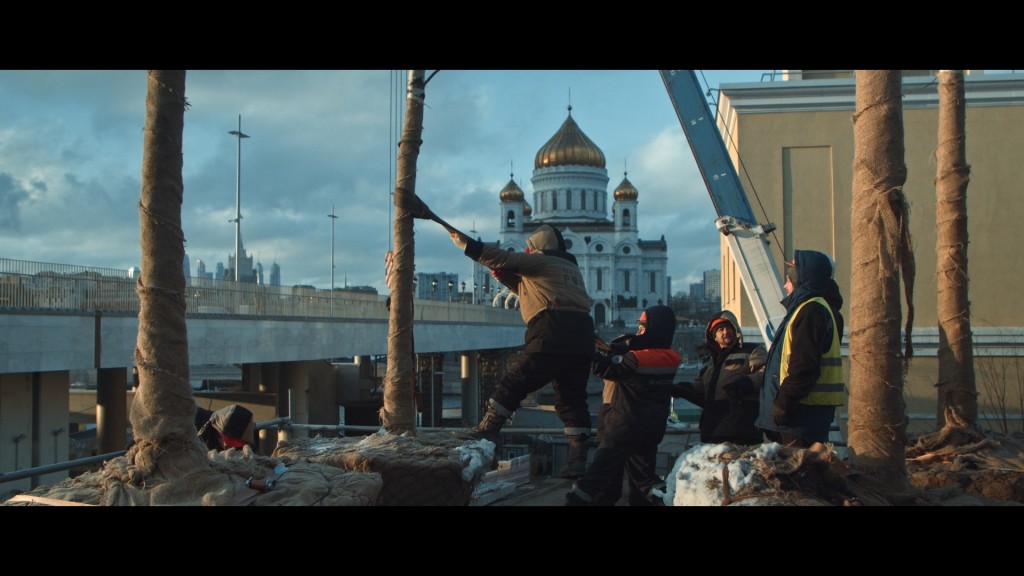 Apart from being able to say you watched a movie before anyone else, film festivals are a fascinating place to get a sense of what the world is processing collectively and how we’re processing it. By virtue of being a documentary film festival, “True/False” ends up reflecting society even more so than most major festivals.

This is a place where filmmakers show us what’s going on in surprising corners of the world, shine light on the struggles of others, and help us process history. They show us not only what we’re thinking about, but how we’re feeling about it.

So how are we feeling in 2022? In a word, we’re feeling fragile. Many of this year’s films at “True/False” considered shaky connections to legacy, civility, community, and Earth itself. These films mourned losses of the past, processed the complexities of our present, and considered the future in hopeful and uncertain ways.

Programming choices for the 2022 festival were made months ago, but the number of films from and about Russia and the USSR this year ended up being timely. 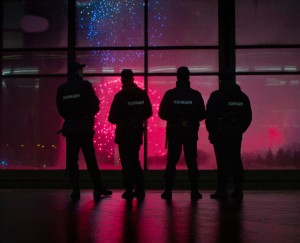 Where are We Headed. // Courtesy of True/False

Where Are We Headed, set in the Moscow metro, considered everyday life in Russia from the perspective of those who have to live with their government’s decisions.

Turn Your Body to the Sun dug into life in Stalinist prison camps. Sergei Loznitsa’s four-hour epic, Mr. Landsbergis, turned its lens to the USSR and the work of a Lithuanian music teacher-turned politician.

Another running trend this year involved films that looked at the tenuous connection between cultural identity and physical place. Jon-Sesrie Goff’s After Sherman shared a lyrical collage of images and stories related to his family’s history in the Gullah region of South Carolina.

Goff’s film, eight years in the making, shared the unique joys of Gullah culture, contrasted with tragedy (including the 2014 shooting at Mother Emanuel AME Church) and the systemic erasure of ancestral land held by generations of Black families since the Civil War.

This year’s True Life Fund selection, The Territory, similarly looked at land erasure; in this case the efforts of Brazil’s Uru-eu-wau-wau people to hold on to their protected land in the Amazon rainforest.

Diminished to a population of just under 200 by colonization and environmental destruction, the tribe fights for survival against deforestation and would-be developers with the help of a fiercely dedicated environmental activist, Neidinha, and their newly-appointed 18-year-old tribal leader, Bitate.

“True/False’s” placement in relation to Sundance means that a number of documentaries from that festival end up on the docket in Columbia. Because Sundance was held only online this year, several films screening at “True/False” were getting their first public screening with a live audience.

Fire of Love. // Courtesy of True/False

Of these, the hot ticket (sorry not sorry) was Fire of Love, a film about the fascinating lives and legacies of late married volcanologists Katia and Maurice Krafft.

The film’s first showing at the spacious Missouri Theater was completely sold out, with a joyful audience laughing, oohing, and ahhing alongside footage of the Krafft’s and their films and photos of the volcanoes they loved. Here, the stability of the land itself felt fragile, with tectonic plates shifting and lava exploding. Human life in the face of that constant danger felt equally delicate.

Another big post-Sundance standout was Sierra Pettengill’s fascinating Riotsville, USA, which considered the increase in Civil Rights uprisings in the 1960s through the lens of fictional towns built by the U.S. military to help soldiers hone riot-response tactics.

Pettengill and her talented editing team worked with rare archival footage and broadcast programs from the time to paint a picture of the origins of police militarization and unsettling law enforcement attitudes that persist to this day. The resulting film is compelling both as an essay and as visual art. 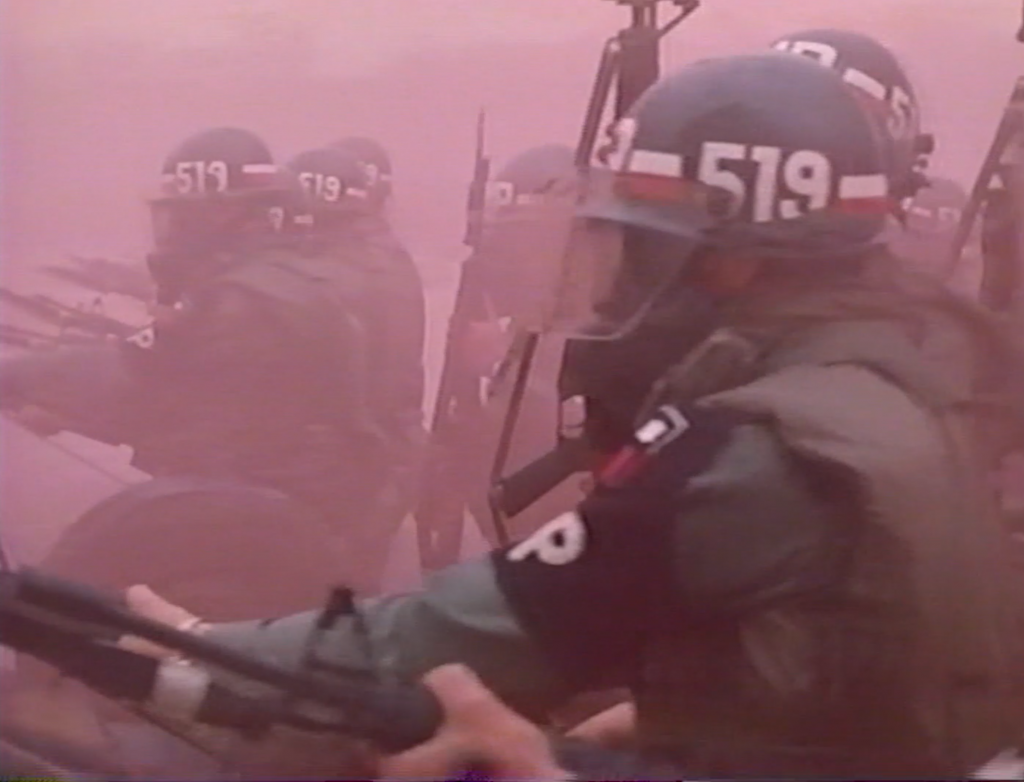 All of this felt in keeping with a festival coming back for its first year in-person and indoors. Returning to its original format after last May’s outdoor edition was cause for joy, but also caution.

Even as we delight at the ability to gather again in shared spaces and see far-flung friends, we’re still figuring out how to safely commune together. With Sundance’s sudden all-online migration just a month behind, the possibility of going to an in-person film festival still felt uncertain and risky.

Fortunately, the “True/False” spirit kept everyone going through this weekend, with distanced crowds gathering in theaters and responsibly masking.

Like some of its more hopeful films, this year’s “True/False” felt full of possibility—a glimpse into what the future may look like. This year’s festival, like so many other events in COVID-times, started with a question: Can we still do this?

It ended with an answer: Yes, we absolutely can.