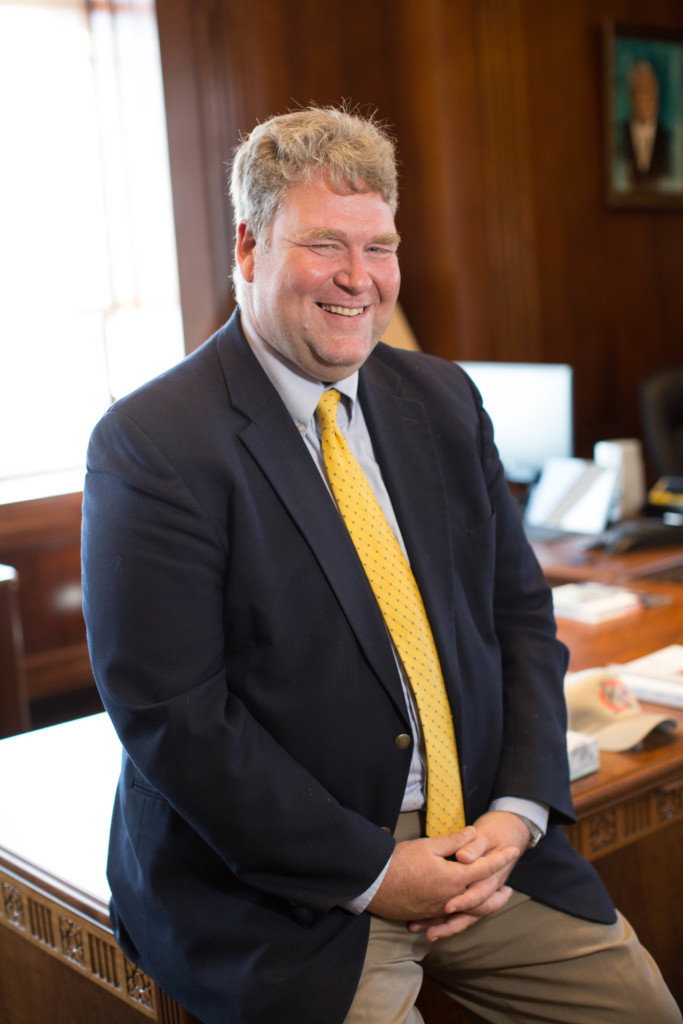 Troy Schulte announced Friday that he will leave his post as the city administrator of Kansas City, Missouri, two months earlier than anticipated.

Schulte had originally said in September that he would leave the position when his contract was up in February 2020. He’s now set to exit on December 2 in anticipation of taking over as the chief administrative officer of Jackson County.

“I am looking forward to tackling several major challenges for Jackson County,” Schulte said in a statement. “The County Administrator position provides an opportunity to continue my public service in a new role, and I appreciate the confidence shown by the County Legislators and County Executive.”

The Jackson County legislature took up a resolution to hire Schulte as the new county administrator last week, but the decision was delayed until next week over concerns that his contract didn’t delve into enough detail about the responsibilities of the job.

Schulte will likely be responsible for overseeing the process of building the new county jail, straightening out the declining courthouse building, and addressing the reassessment process.

“I believe with [Schulte’s] knowledge and experience he will be an asset to the County and we will finally be able to move forward in a positive direction,” County Legislature Teresa Galvin told The Star after she introduced legislation that would seal the contract. “I look forward to working with Mr. Schulte.”

Schulte served 10 years as Kansas City’s top administrator and touts balanced budgets, creation and implementation of the GO KC 20-year infrastructure repair program, and creating a city business plan as some of his best accomplishments during his tenure. Because of his early departure, the city is expected to name an interim city manager while the search for Schulte’s permanent replacement is ongoing.

“I thank Troy for his decades of service to our city,” Mayor Quinton Lucas said. “The impact of his work will be felt for generations. I appreciate Troy’s participation in our city manager search process and his dedication to ensuring continuity for our City employees during this transition period. I wish Troy and Laurie the best in this next chapter.”