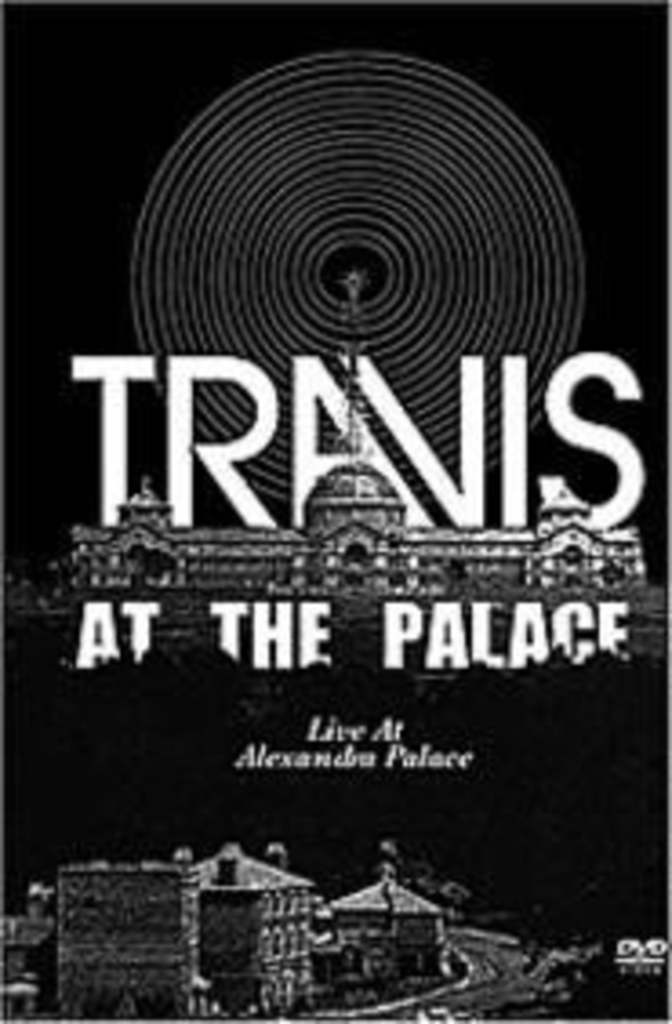 A hell of a lot of interesting things have come out of Scotland. The Loch Ness Monster. Trainspotting. Dudes in skirts. Haggis. And don’t forget that infamous Brit-rock that makes American girls swoon over tortured musicians with lilting accents. Take, for example, the boys in Travis, in all their foreign goodness. What could be better than listening to the group’s amiable melodies and metaphoric messages, you ask? How about seeing 22 songs performed live at the Alexandra Palace in London. Travis at the Palace, filmed in December 2003 and released last month, features hits from each of the band’s three albums, including “Driftwood,” “Why Does It Always Rain on Me,” “Sing” and “Beautiful Occupation,” performed in front of a sold-out crowd of 8,000. The show doesn’t offer a significant departure from Travis’ recorded sound, but it does provide an easy sampler of the band’s discography. As a bonus, viewers can follow the band during a behind-the-scenes documentary and get up close and personal with those near-unintelligible accents.