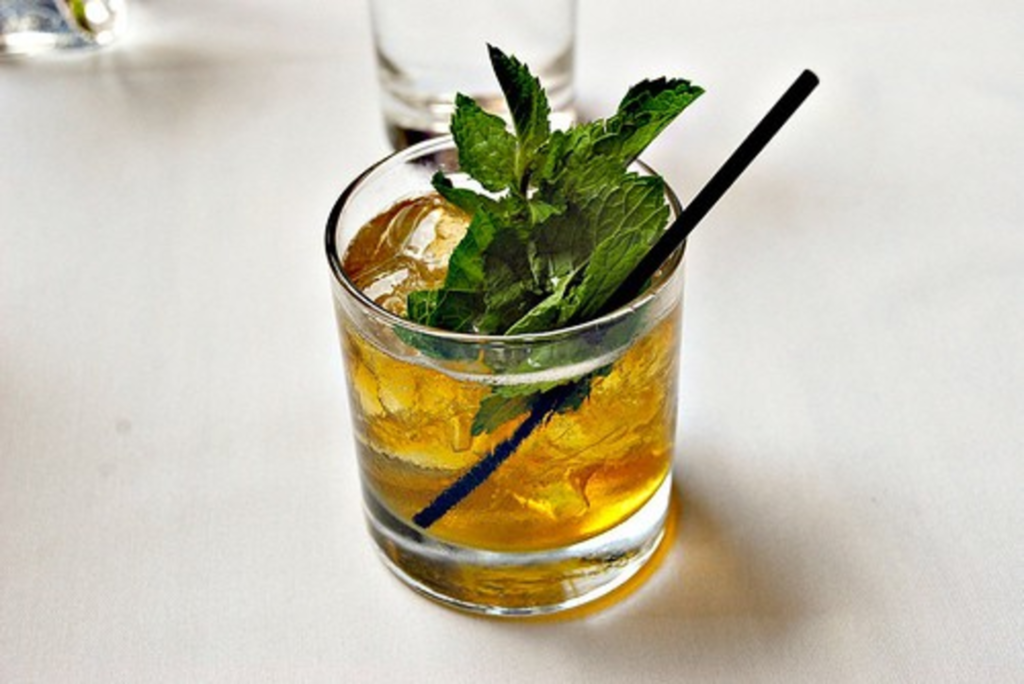 The Kentucky Derby isn’t for another three weeks, but even horses get to practice before the big race. Humans need to get in shape, too, and there’s no finer way than with a mint julep.

“It’s one of the most fantastic drinks ever created, but it’s absolutely imperative that it is made correctly,” says Manifesto’s Ryan Maybee.

Maybee and mixologist Beau Williams will be behind the bar at the Makers Mark Bourbon House & Lounge in the Power & Light District from 7 p.m. to midnight.

“Julep Fest” is the third installment of the traveling cocktail club, which is Maybee’s way of keeping Manifesto alive while trying to figure out what’s next next for the bar that formerly occupied the basement of the now-closed 1924 Main.

So far, Maybee says, “It’s been fantastic. We had a great response at Screenland and BRGR. It’s been nice to see some of our regulars.”