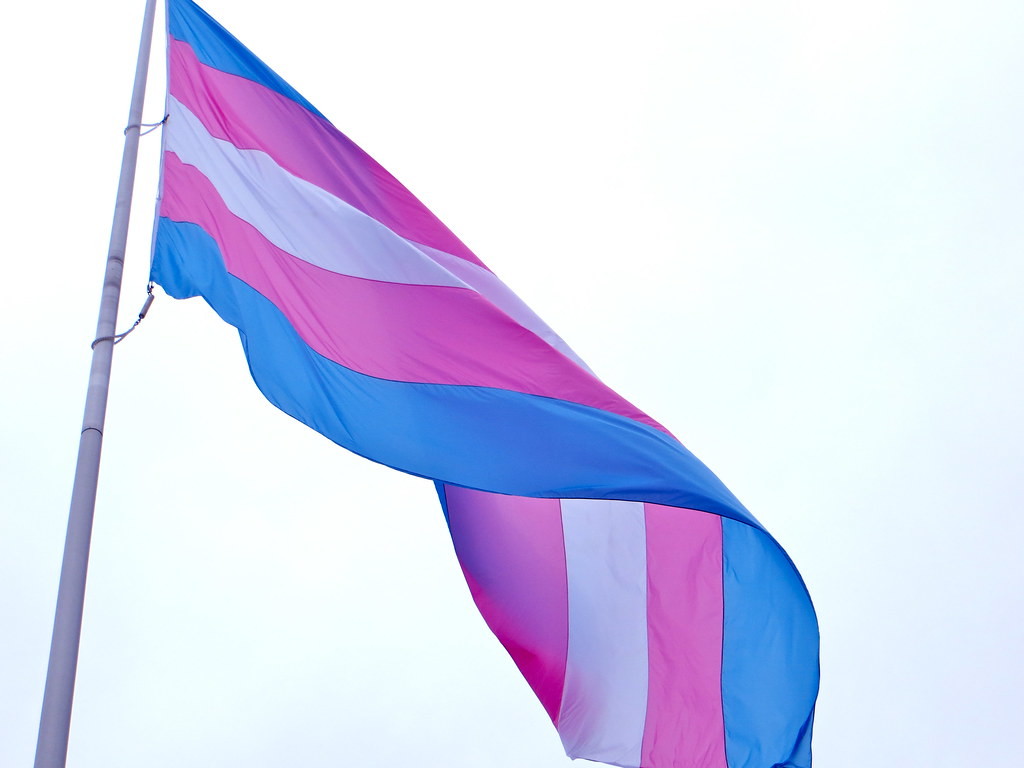 Thursday evening, the space where the Buckner, Missouri, branch of Mid-Continent Public Library hosts its community events sat empty. The event space was supposed to be filled with attendees of the library system’s second Trans 101 event, but the presentation was postponed.

The decision to hold off on the transgender educational event comes after four people spoke out against the program at Mid-Continent’s Board of Trustees meeting on September 17. Five people spoke in favor of Trans 101 at the meeting.

“I was shocked,” says Riley Long, the presenter of Trans 101. “When I attended the board meeting, I just figured there was nothing that a small group of people was going to be able to do to change all of that planning.”

Long had been planning the Trans 101 events with the library for the past year. He says Mid-Continent reached out to him about having a transgender educational event after learning about the high suicide rate among trans teenagers. Long also points out that the timing of the event seemed particularly appropriate, given the recent murders of two trans women in Kansas City.

On Monday, however, three days before his second event was scheduled to take place, Long received a phone call from the library telling him that the program would not go on as planned.

The first Trans 101 presentation took place on September 3 at the library system’s Colbern Road branch in Lee’s Summit. About 30 people attended the event on a Tuesday afternoon. One of the Colbern Road branch’s event organizers says that’s a high turnout for an afternoon event scheduled on a weekday.

“People were really positive [about the event],” the staff member, who wishes to remain anonymous due to their employment at MCPL, tells The Pitch. “They asked really great, sincere questions and it seemed like the people that were there were happy to be there and interested in the topic.”

The staff member says the Colbern Road branch was interested in hosting the event because teenagers who often visit the branch had mentioned how they wanted their families and others in the community to know more about the topic.

Prior to the September 3 event, Colbern Road staff had received a few email complaints. But the first event went on as planned.

But after the first Colbern Road event, someone started an online petition seeking to “Take Sex Ed Out Of Our Libraries,” arguing that the “topics being discussed were very inappropriate for a library setting.” In three weeks, the petition has garnered 244 signatures.

But Long says the petition misrepresented the event by labeling it as a “sexual presentation.” In fact, during Trans 101, Long discussed the definition of gender, talked about medical and social transitions (sharing testimony from men and women who had medically transitioned), explained how to be a good ally, and shared his own story as a trans man.

The petition includes two main complaints. One is a claim that images of different types of genitalia were presented. But the only image Long showed was a photo of an STP device that some trans men use to urinate standing up; the image had been approved by library staff before the event. The other complaint was that anyone in the library, including children, could clearly see or hear what was being discussed at the presentation. “We cannot have our library system using our taxpayer dollars to fund sexual talks at the library in front of anyone who walks in,” the petition read.

But the event was held in the library’s event space, which is boxed in with floor to ceiling drapes and closed off during ongoing events.

Long says when he got off the phone on Monday with the representative from the library, he had no idea if the event was going to be rescheduled or if it was completely canceled.

Steve Potter, who’s been the CEO and Library Director of Mid-Continent for nine years, says it is the library’s intention to get the program rescheduled after the board has time to think about the issue. A decision is expected no later than the next board meeting on October 15. Potter says this is the first time he can remember where people have come to a board meeting on two different sides of one issue.

“It was a very unusual circumstance,” Potter says. “Because of that, the board felt like they wanted to be thoughtful. They wanted to make sure people—not just those in attendance, but other folks as well—had an opportunity to say what they needed to say, because it was so unusual.”

Long and others were disappointed with Mid-Continent’s decision to prevent the second iteration of the program from going on as planned. A second petition posted online on Friday asks petitioners to demand the Board of Trustees set a date for a rescheduled Trans 101 event. As of Sunday night, the petition had gathered more than 800 signatures.

“Now is the time for people to start getting a greater understanding of trans people,” Long says. “If you shut this type of program down, it’s not making us a better world by any means. You don’t have to agree with it, but you need to have a basic understanding.”