Toys for hots: a survey of KC sex shops 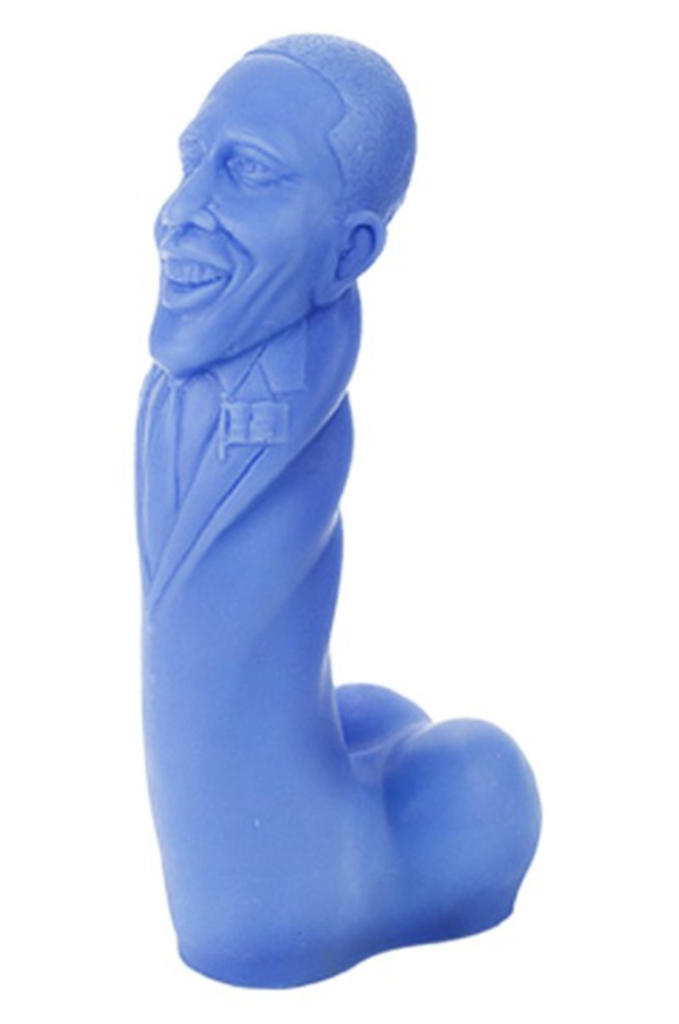 Everyone could use a good sex shop now and again. But how do you know whether a store deserves its reputation or your dollars? We at The Pitch are your secret shoppers.

At the corner of Hickman Mills Drive and Prospect, Naughty But Nice (formerly known as the Pleasure Chest) has the advantage of being near two cheap hotels. Making it even more convenient: It’s open 24 hours. The shop caters mostly to the film enthusiast, with walls and shelves filled with DVDs and, in a somewhat folksy touch, VHS tapes. It loses points, though, for having a relatively limited selection of gay, bi and trans material, given the large number of movies it carries. There’s also a video arcade that costs $3 to enter, and then as many quarters as your sticky fingers care to spend. And if you actually plan to have intercourse with a person, the folks at Naughty But Nice haven’t forgotten you. The store carries a selection of the usual sex toys, though nothing too extensive, including a well-displayed product called “The Fist” that would be more accurately described as “The Forearm,” which is exactly what you’re picturing right now.

Deborah’s isn’t a sex shop in the way the rest of these stores are sex shops. It doesn’t sell hardcore movies, rows of plastic anuses and battery-powered two-headed dildos. The reason it makes the list: When you want to spend a few bucks on a better sex life, Deborah’s can help you. Without making you feel icky. Deborah’s not only carries the best selection of lingerie we saw (measured by quality and quantity) but it’s also the only respectable locally owned store we know of that carries fetish gear — including leather suits, bondage equipment, how-to videos and fake boobs. Deborah’s also won us over by supplying plus-size fetish gear, because big people deserve to feel sexy, too. The Web site is just icing on the cake, with its announcements of seminars, fetish nights, a fetish ball and private play parties once a month in Mistress Deborah’s “Dungeon” for those deemed worthy of an invite. We kind of love Deborah’s. We want you to love it, too.

Kansas City doesn’t seem able to support a sex shop for women, despite some entrepreneurs’ best efforts. Wink, a feminist sex shop, opened on 39th Street in September 2007 and has already gone. For now, we recommend that women visit Cirilla’s, which formerly went by the much better name Priscilla’s (but that’s another story). This was the only shop we visited where the clerk — a bespectacled young woman — greeted us when we walked in. The few customers, also young women, chatted with one another while comparing lingerie and vibrators. Everything about the place projects fun, from the pop music on the speakers to the simple fact that it’s well-lit, making it a breath of fresh air compared with the quiet feeling of shame you get in most adult stores. Also, unlike most of the shops on this list, Cirilla’s stocks items that are mostly useful with a partner in mind. Sure, it has some naughty movies and magazines, but this store is focused on providing just about every sex toy you can imagine. We’re including things like furry handcuffs under the sex-toy heading, by the way. We get the impression that a lot of the metro’s dancers shop here, but that doesn’t mean you have to be one to enjoy the place. It has multiple locations around the metro, so you should be able to find one relatively close to you — or far away, depending on the degree of anonymity you prefer.