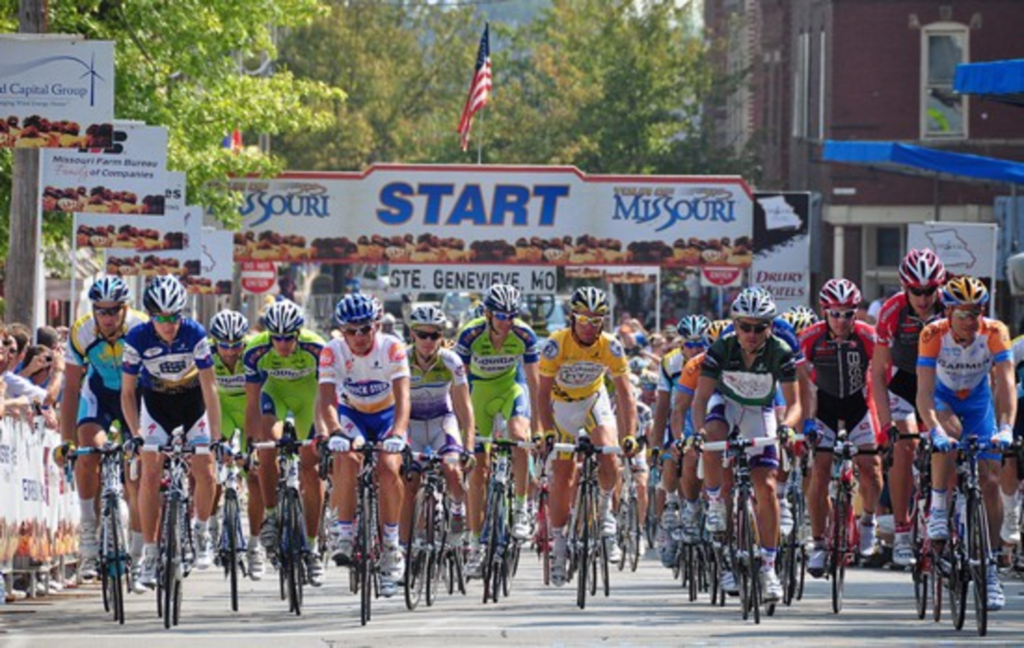 Update (7:31 a.m. May 28): The Tour of Missouri is officially canceled. Our St. Louis sister paper, the Riverfront Times, reports that the announcement came in an e-mail sent to sponsors on Thursday.

through the process on a presenting sponsorship for Missouri Tourism,

Original story (3:45 p.m. May 27): Missouri Gov. Jay Nixon is about to lose the cycling vote — if he hasn’t already. The folks behind the Tour of Missouri say this year’s five-day, 500-mile race is likely dead.

“I think that while Jay [Nixon] is in office,