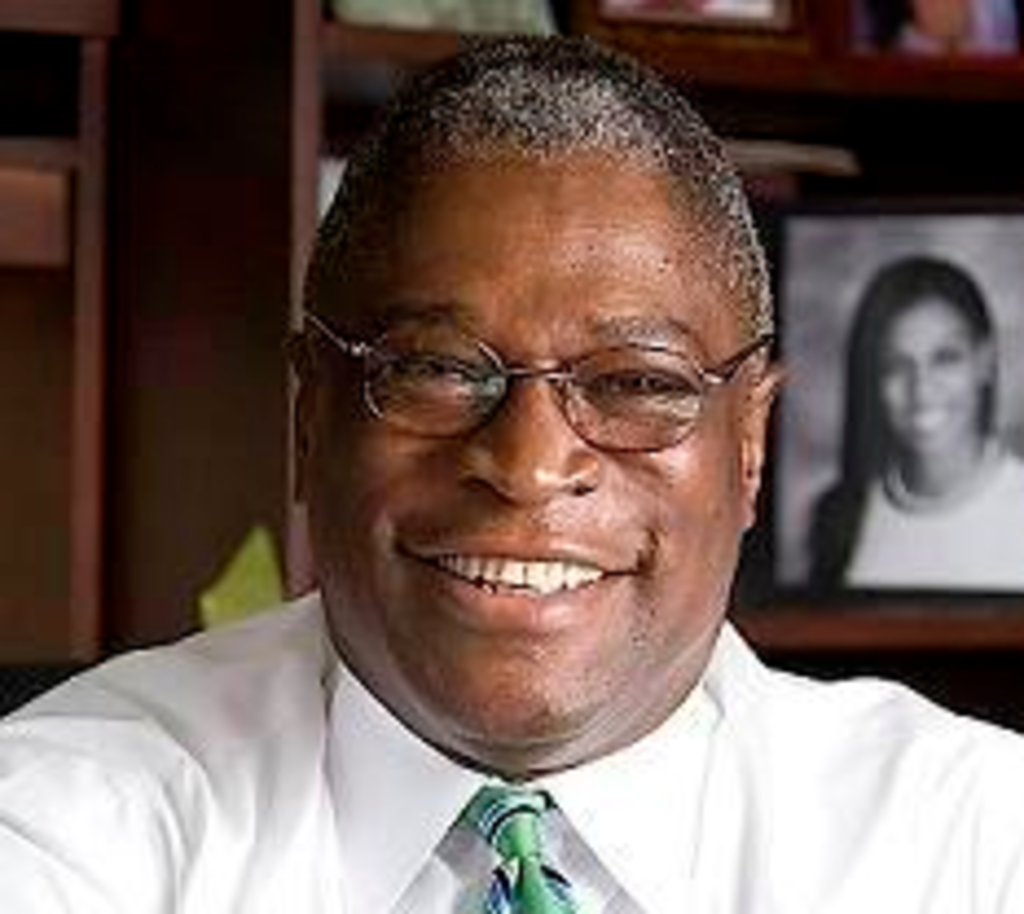 Proponents of the November 5 vote to raise Jackson County’s sales tax by a half-cent learned today that the Catholic Diocese of Kansas City-St. Joseph opposed the measure outright. An open letter from the local diocese said that they didn’t like the tax because it’s regressive; because it funds a national concern with local dollars without providing for basic services; and because there’s no prohibition against embryonic stem cell research, which the Catholic Diocese finds immoral.

James took a more measured stance, saying on Wednesday that he would not take a position on the matter.

“Mayor James is supportive of the broad concept of translational medicine but at this time is not taking a position on this particular ballot question,” reads a statement from his office.

Proponents of the tax would have likely enjoyed the visible support that someone with James’ stature could offer, but apparently won’t get it.

Wednesday’s news follows on the Citizen’s Association, Freedom Inc. and the Kansas City Star all announcing their misgivings about the tax within the last week.