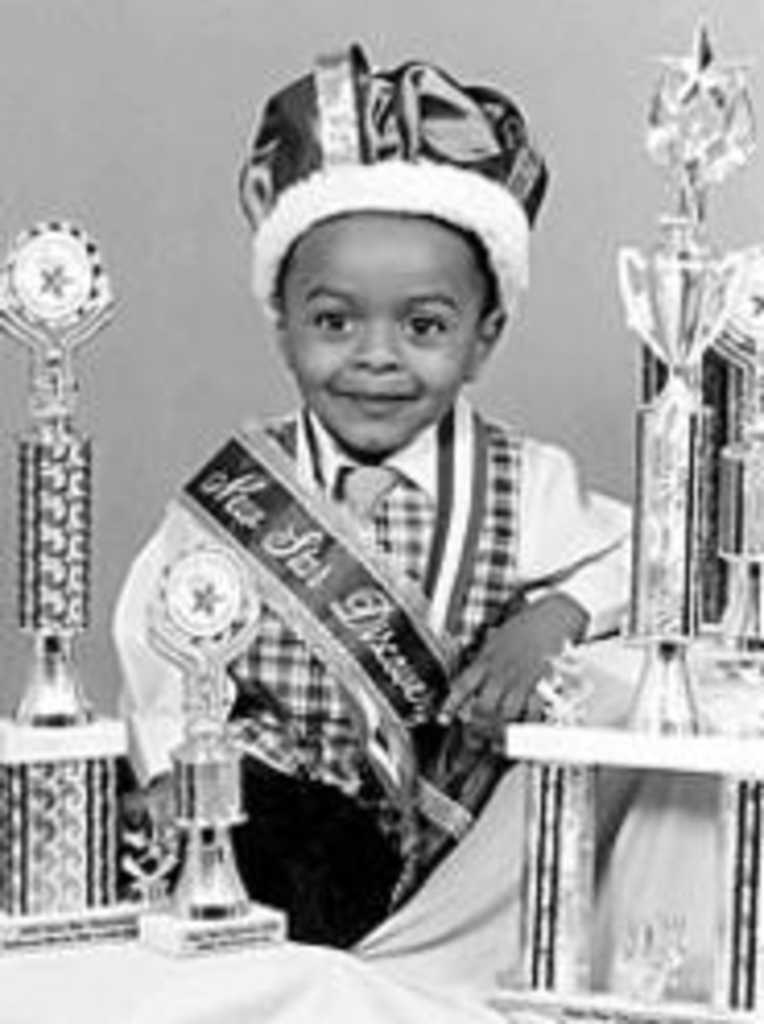 While the aspiring runway stars on UPN’s America’s Top Model try to figure out what charisma means so they can show it off to the panel of semi-celebrity judges, the much younger hopefuls taking part in the Most Beautiful Baby Contest must impress the judges with something else that you either have or you don’t.

“We’re looking for the natural child,” Colleen Adams says. As the owner of New Star Discovery Inc., Adams is constantly searching for cute little rugrats who have that certain something that looks good in a toy advertisement, on a cereal box or even in movies. Adams needs baby fodder that can be molded for “the industry.”

The beauty contest for children (who range in age from infancy to six years old) comes to Independence Center this weekend. Adams suggests that the parents who accompany their children relax and use their intimate knowledge of their kids’ personalities to coax them into smiling and laughing. “Have fun. Let the children have fun and be themselves and be natural,” Adams says.

The judges, all of whom have children of their own who were discovered through the same process, will be looking for two things: appearance (makeup and fancy outfits are discouraged — think cute) and personality. “That is really important in our competition because if they are wanting to go on to get into the industry, the parents have to know how to present these children for an audition or interview,” Adams says. After all, babies can’t get gigs by themselves.

Just look at the bio of Trevor Morgan, one of Adams’ former clients, from the online Internet Movie Database. “Trevor Morgan was discovered in a shopping mall at the age of six. He did commercials and even appeared on a Life Cereal box until his first movie, Family Plan. Since then, Trevor has been making movies to the delight of the public. He appeared alongside Haley Joel Osment in The Sixth Sense and with Mel Gibson in The Patriot.” See, good things can happen in shopping malls.