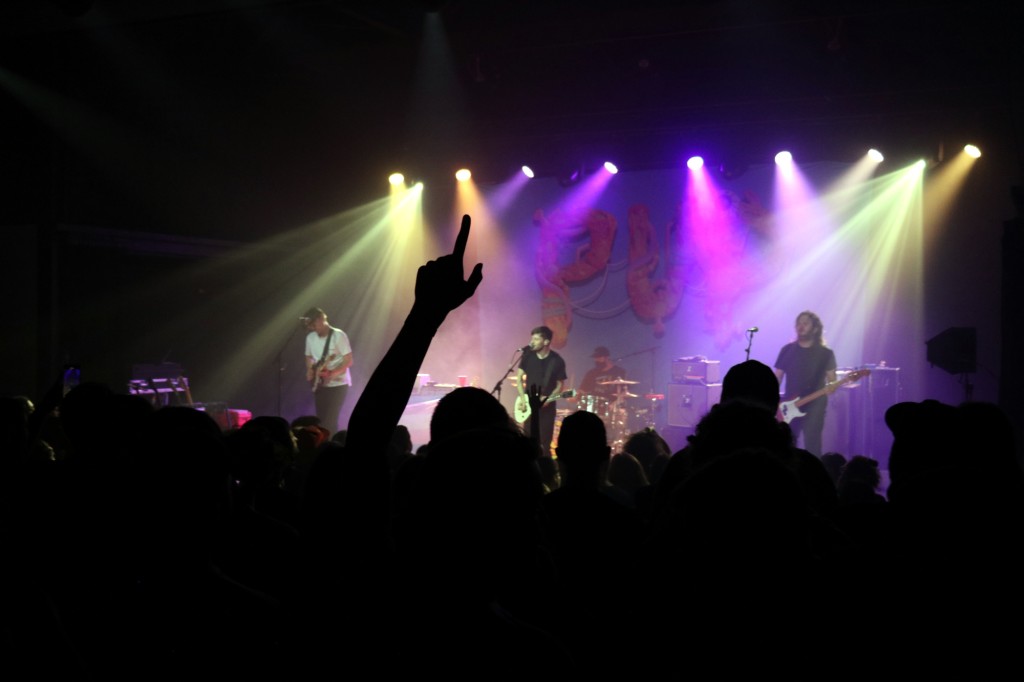 Pup
with Angel Du$t and Oceanator
The Granada
Thursday, June 9

Touring in support of their fourth full-length, The Unraveling of PUPTheBand, Toronto’s Pup made their third appearance at the Granada in Lawrence on Thursday night. While a weeknight show during summer break might have meant that the crowd for the four-piece punk band was perhaps less than it was for the band’s previous shows in the area, the audience made up in enthusiasm what they lacked in numbers.

Pup kicked off with “Four Chords,” the opening track to their new album, and featured frontman Stefan Babcock on a Korg, playing a little bit of piano before the band launched into their two-guitar attack. The band is a whirling frenzy onstage, with lead guitarist Steve Sladkowski and bassist Nestor Chumak flanking Babcock and providing backup vocals while drummer Zack Mykula holds it all down in the back.

Before the band started their third song, The Dream Is Over‘s “My Life Is Over and I Couldn’t Be Happier,” they took a brief break for Babcock to address the audience, telling them to look to either side of them and keep an eye on those folks. It was a thoughtful and honest gesture from a band whose lyrics can, at times, be frankly nihilistic. Still, they care, and it made for a show where nobody got hurt and everyone had what seemed to be the time of their lives.

New songs like “Robot Writes a Love Song” and “Waiting”—but, really, especially “Waiting,” with Babcock setting aside his guitar to stalk the stage and jump around like the lead singer of a hardcore band—were met with just as much enthusiasm as the band’s first single and perennial favorite “Reservoir” or the fake-out encore of “Morbid Stuff” and “Kids.”

That fake-out encore, by the way, saw all four members hide behind their instruments while an orchestral version of “Morbid Stuff” played, because, as Babcock stated, encores are ridiculous, and this is the encore of the future.

By the time everyone filed out of the Granada little after 11 p.m., the crowd was sweaty and voices were hoarse from singing along, but there was a smile on each and every face. 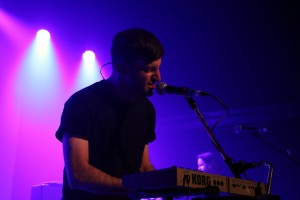 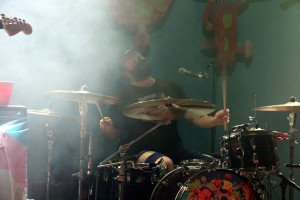 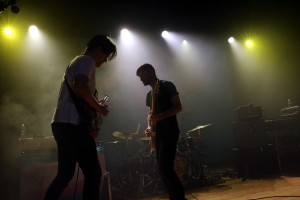 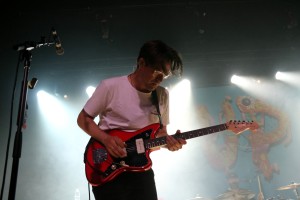 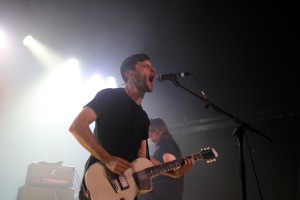 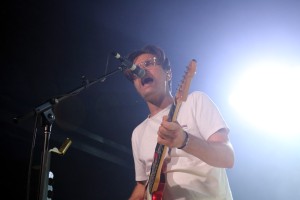 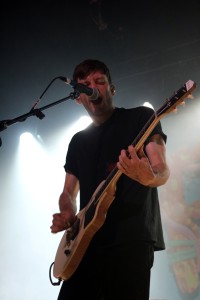 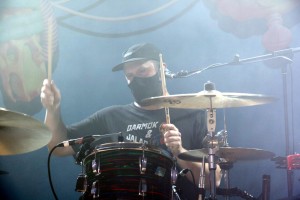 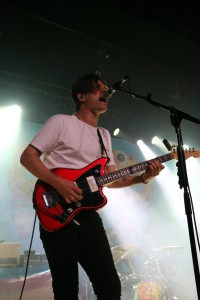 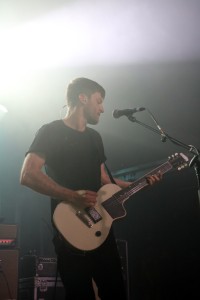 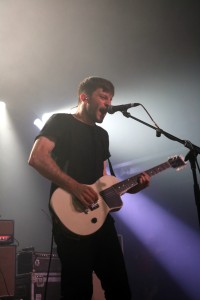 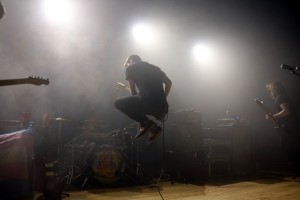 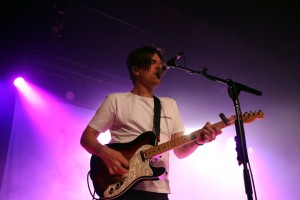 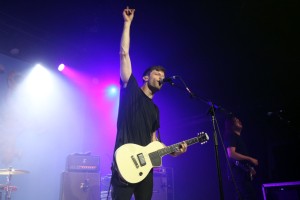 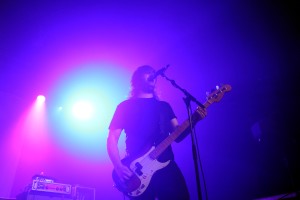 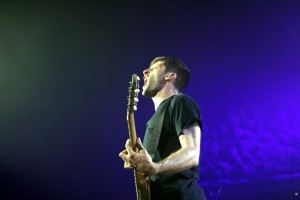 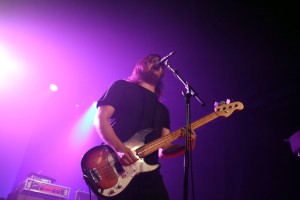 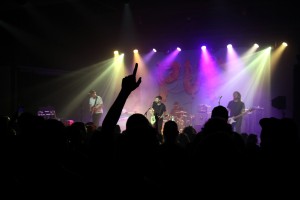 Pup setlist
Four Chords
Totally Fine
My Life Is Over and I Couldn’t Be Happier
See You at Your Funeral
Rot
Free at Last
Reservoir
Sleep in the Heat
Matilda
Robot Writes a Love Song
Dark Days
If This Tour Doesn’t Kill You, I Will
DVP
Scorpion Hill
Waiting
Familiar Patterns
Morbid Stuff
Kids