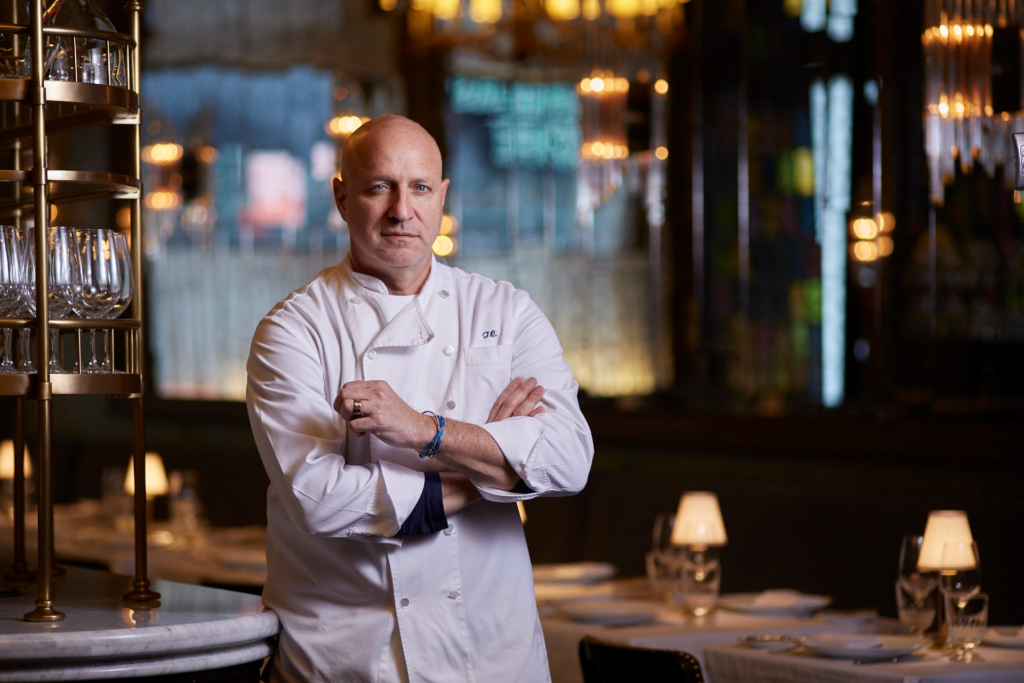 New York-based developer Tom Valenti’s perenially frustrating project Mission Gateway received an adrenaline shot earlier this month with the announcement that celebrity chef and Top Chef judge and executive producer Tom Colicchio had signed on as part of a new plan for the long-vacant space at Johnson Drive and Roe Avenue. The plan: a 40,000-square-foot recreation and food hall, designed and curated by Colicchio, that combines food stalls, restaurants, and bars with retail and recreation, including games like bocce and shuffleboard. Colicchio’s company, Crafted Hospitality, will be partnering with GFI Development Company and Valenti’s company,  Cameron Group, on the food hall, which has tentative plans to open in 2020.

This is Colicchio’s first foray into the world of food halls, as well as his first project in Kansas City. The Pitch spoke with Colicchio by phone this week about the new venture.

The Pitch: Can you tell me the story of how this project came to be, and how you became attached to it?

Tom Colicchio: I had worked with GFI Development Company on a project here in New York, at the Beekman [Hotel]. I liked working with them, found them great to work with, and wanted to do it again. When they called me and told me that they had a project in Mission, Kansas, and that they were planning a development with a theater and food and recreation hall and restaurant space, I said, “Why not?” Food halls are the way things in my industry are moving.

Do you have a history with the city?

No. The last time I was there was a long time ago. As soon as we finish filming [Top Chef] this summer, maybe in August, I plan to make a trip out there. 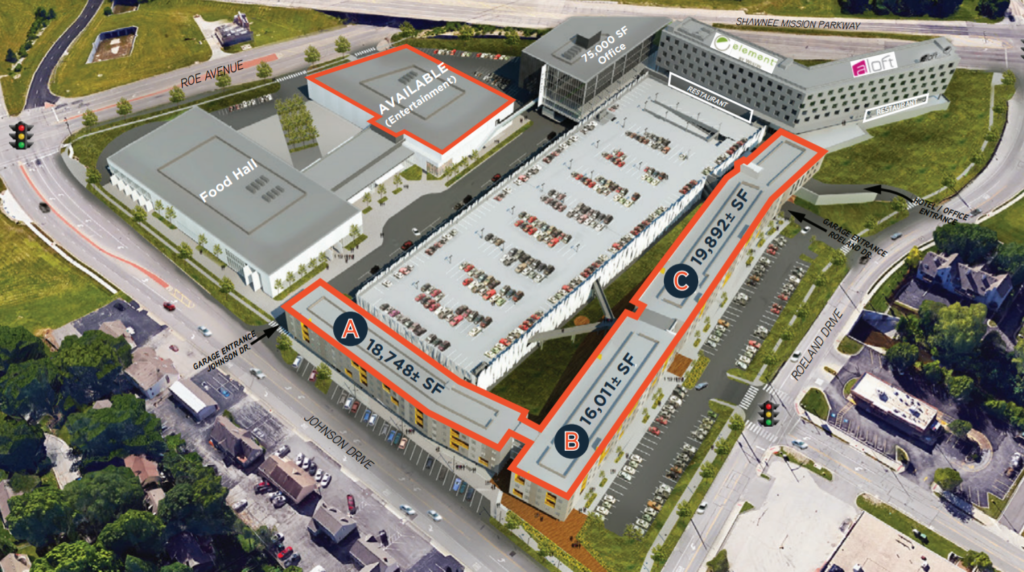 You mentioned that food halls are the direction the industry is moving in. Why do you think this is? Is it the experiential nature of it?

Yes, it’s part that. One reason I go to food halls here in New York and Brooklyn is that everyone can get what they want. You can try a lot of different things. And they’re fun. If you go out to a seafood restaurant, and someone doesn’t eat seafood, what do you do? People all over are now interested in trying different kinds of food. Part of that might be from watching TV shows like Top Chef.

I also think that there is opportunity in smaller cities. And that is for a couple of reasons, one of them economic. The rent in places like New York makes running a restaurant nearly impossible. It just doesn’t make financial sense. And then there are a lot of chefs who have been trained elsewhere that want to go home.

What will your involvement be in selecting the chefs, vendors and products that are available?

That’s my main involvement: to design kitchen space, and then to recruit chefs and entrepreneurs.

What will you be looking for?

People with passion. Even if it’s just someone who just wants to make the perfect doughnut. Someone with passion is who I want.

Since you left your foundation last year, you have focused on food policy. How do you see yourself having an impact here?

I try to keep my two work lives separate. And I think the worst thing you can do is come in and tell a city what to do. I can see maybe creating a space for conversation. But I’m sure there are farmers in Kansas who want a good farm bill.

There are a lot of good small beef and pork providers here, too, to get away from factory farms.

Oh, yes. If we do burgers, we would want to use grass-fed beef… and [in general] look to work with farmers and producers from within a 100-mile radius… There are also opportunities for creating partnerships with food banks and food pantries to reduce food waste.

You might be surprised at what people here want. 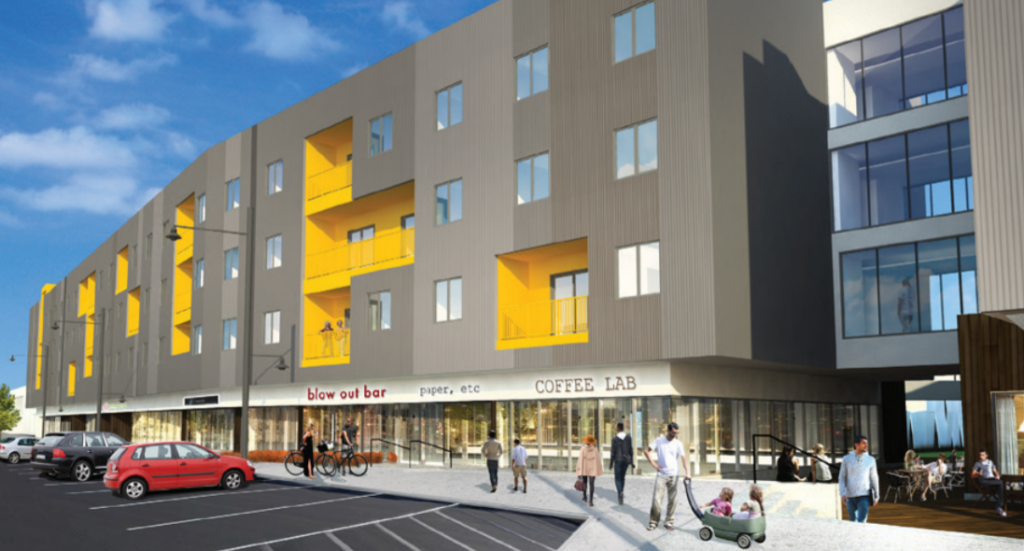