Top 14 Reasons Why Captain Beefheart Was a True American Genius 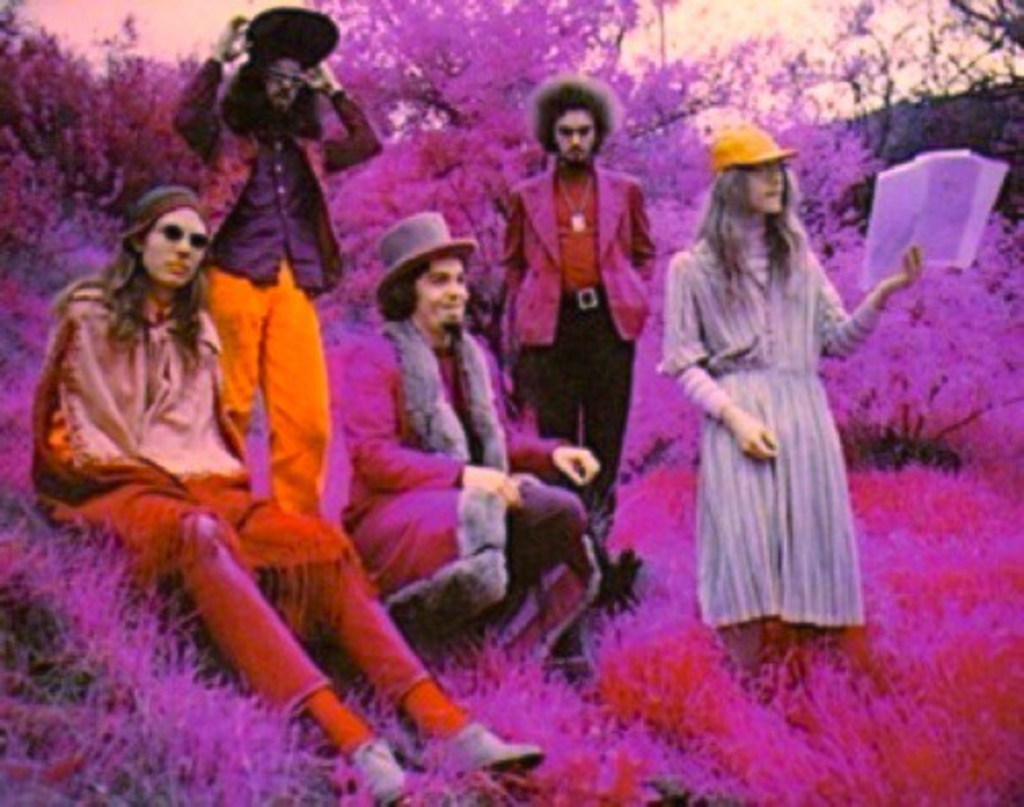 L.A. Weekly‘s Rob Chalfen has a brilliant list of the top fourteen reasons of why the late Captain Beefheart was a true American genius, entitled A Don Van Vliet Atomizer Air-bulb Invention.

14. A fine artist before he was a musician, after his musical career ended he resumed painting and achieved an international reputation.

13. At 11, he had his own show sculpting animals on L.A. TV. Won a scholarship to study art in Europe, but his folks wouldn’t let him go, as all artists were “fags.” Folks moved to Lancaster to get him away from the decadent element. There, he met Frank Zappa.

10. In the late 60s fused delta blues, beat poetics, Dada/Surrealist techniques, avant-jazz, R&B & the kitchen sink into a metaphysics of the imagination that tore a giant hole in the ozone of pop-artistic possibility. Like an American Van Gogh, he seemed to open up new landscapes of consciousness as much as of music.