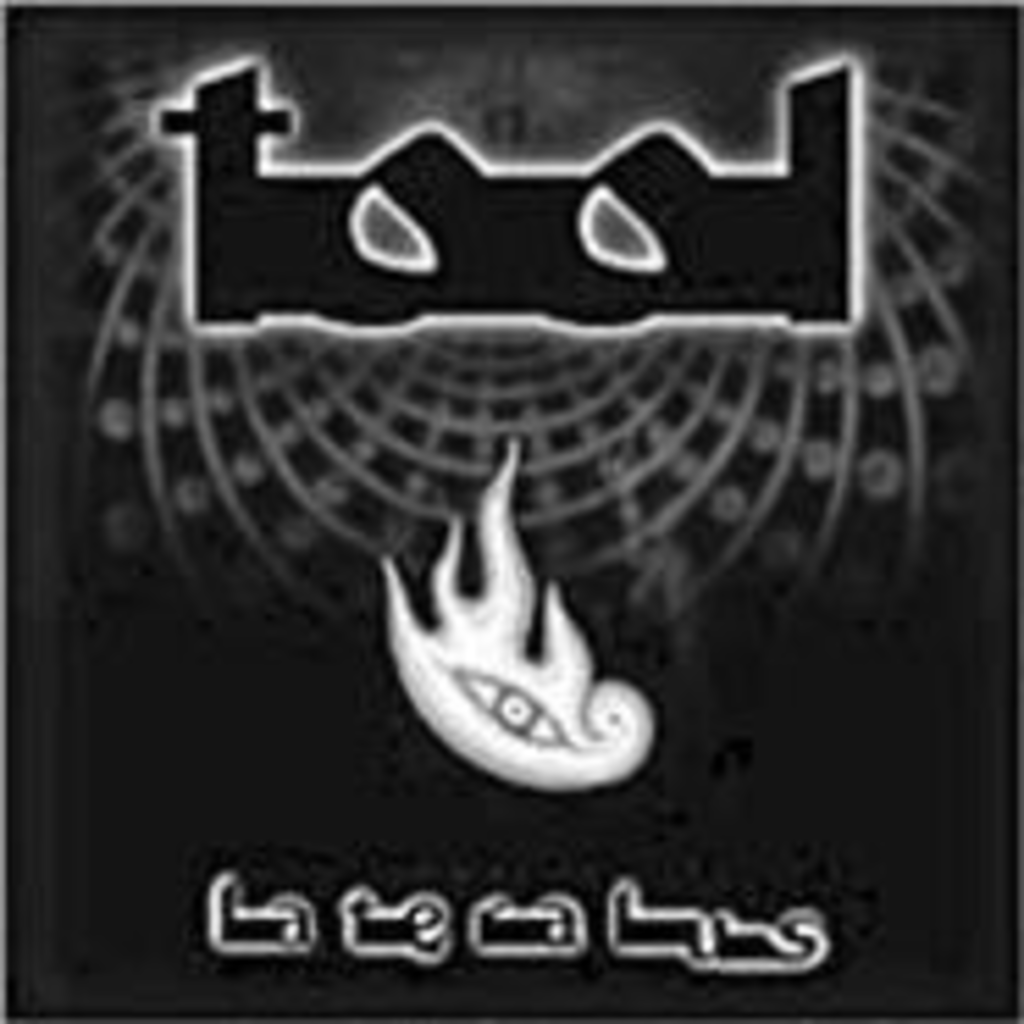 Some music critics appear to have succumbed to the dumbing down of songwriting, lashing out at groups that dare to eschew hummable harmonies and the verse-chorus-verse format. Radiohead dared to challenge the rules with Kid A, and scores of the band’s former champions reacted by branding the album unlistenable. Tool expanded upon its unassailable sonic foundation with the sprawling masterpiece Aenima, and its reward was misguided cranks such as Robert Christgau describing it as “stupidity masquerading as underground,” a comment that tellingly appeared in a positive review of Limp Bizkit. Fortunately, fans remain adventurous, which is why Kid A and Tool’s latest, Lateralus, debuted at number one. Whether Lateralus has staying power on the sales chart is irrelevant — what’s important is that Tool made an immediate impact with an uncompromising album that solidifies its reputation as a band of staunch integrity.

Always a paradoxical institution, Tool maintains a core metal audience while venturing into level-three-warlock prog-rock geekiness, packing Lateralus with eight-minute epics and crafting a quiet-loud opus that splits into pieces titled “Parabol” and “Parabola.” Singer Maynard James Keenan possesses hard rock’s most versatile voice, floating gently over each song’s designated mellow period and jabbing in jagged bursts during flourishes of chantlike urgency. He can carry a melody, as he proves during singsongy stretches of “The Patient” and “Schism,” but Tool envisions even monster hooks as just another part of a complex whole. When Keenan intones I know the pieces fit with feverish conviction during “Schism,” he could easily be referring to the group’s songs, which meld seemingly unrelated segments with dramatic crescendos and lilting midsong lullabies.

The opening track, “The Grudge,” starts with a pulsing rhythm, detonates with a crushing guitar riff, crawls back to a whisper, rebuilds instrument by instrument, settles into a new groove, assumes a seemingly final sense of calm, then ends as the band, at full volume, tears off in a different direction. With the exception of a few nonsubstantial instrumental interludes, each track is at least equally complicated, convoluted and ultimately rewarding.

Prog outfits require instrumental excellence, and Tool ranks among rock’s most talented ensembles. Drummer Danny Carey opts for impressive variety over speed or volume, providing atypical percussive backdrops on songs that could have been serviced by standard rock-drummer fills, but he works best when interacting with Justin Chancellor, whose serpentine bass lines tie together the disparate elements of each expansive song. Guitarist Adam Jones could easily indulge in speed solos (the album’s title track offers a glimpse at his mastery of this technique), but instead he searches for creative ways to fill the voids offered by Tool’s roomy songs.

While Lateralus is Tool’s most cohesive release, it’s not its best, mostly because Keenan, a curiously underrated writer, does not deliver a cynicism-drenched lyrical masterpiece such as the last album’s L.A.-skewering title track. Able to add spark to even the most retread topics (as he did with the scorching organized-religion send-up “Opiate”), Keenan reins in his angsty observations, keeping his language poetic and vague. Not that Keenan should be penned in by his past work — slavish devotion to typecast subject matter doomed Nine Inch Nails’ The Fragile — but Lateralus lacks the sharp quotable insights that its predecessors contained.

Still, Keenan’s lyrics remain cerebral, highlighting Tool’s main distinctive quality. Intelligence allows Tool to stand apart in a hard-rock world dominated by unimaginative song structures and sophomoric sloganeering, and intelligence allows it to pursue a daunting eighty-minute project such as Lateralus and, for the most part, to succeed. When Tool fails, it does so while attempting a degree of difficulty that most of its contemporaries can’t fathom, let alone attempt.