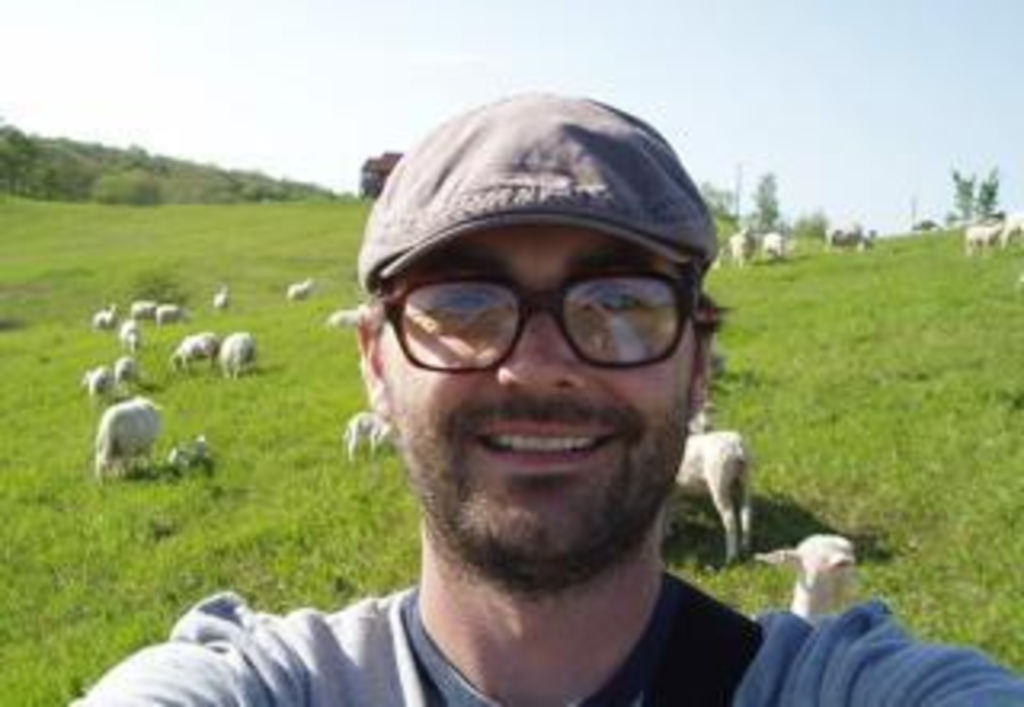 Tony Glamcevski was one of the most familiar faces at Le Fou Frog restaurant, where he was the longtime general manager of the iconoclastic French bistro. After eight years working at the restaurant, Glamcevski (who moved to Kansas City to open Lidia’s restaurant in 1997) resigned on June 19.

In an e-mail announcing his departure from the restaurant, Glamcevski wrote: “I will pursue my interest in local food culture through my continued part time employment at Green Dirt Farm while further developing my personal business venture.”

A friend tells me she heard that Tony was planning to open his own restaurant, and that he’s been hosting dinners serving locally grown produce and meats and cheeses from this region.