Tonight: Lions, Tigers and Bear (oh my!) at the Granada 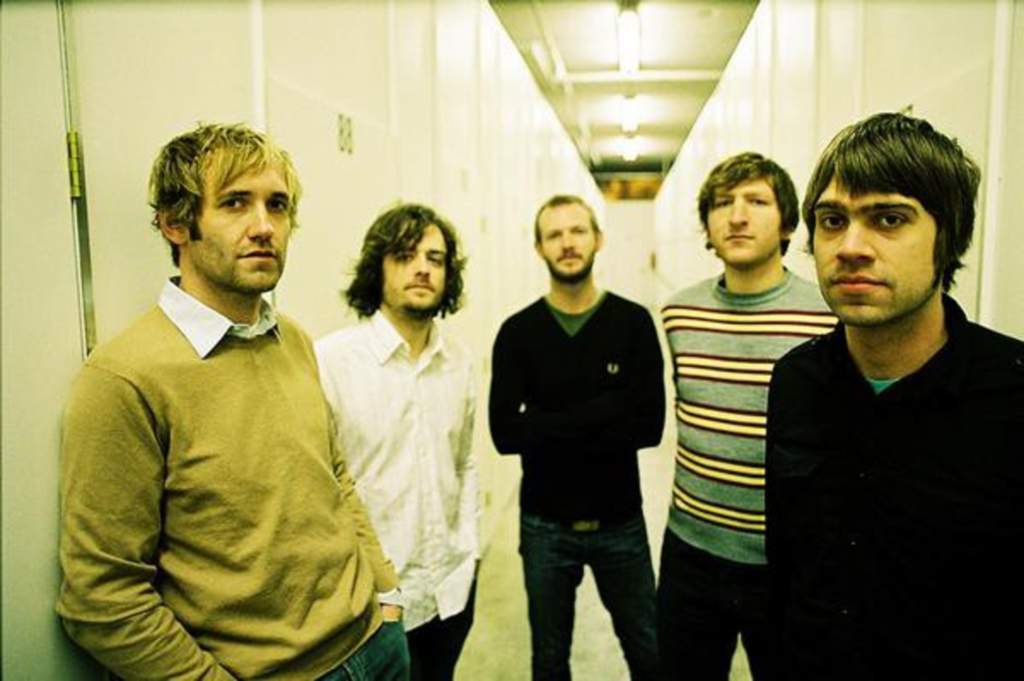 This is pretty much the perfect animal-named band lineup – for Kansas, at least.

While Seattle’s Minus the Bear works within a more structured rock format, the Georgia-based Twin Tigers are a much trippier bunch. Relying on looping guitars, distorted vocals and electronic sounds, the Tigers scratch up long jams inspired by the acid-fueled sounds of Syd Barrett-era Pink Floyd and other late ’60s psychedelic groups.

Minus the Bear, meanwhile, has more experience. Since the band’s inception in 2001, it has released four LPs and toured extensively in the US and Europe. The quintet is currently working on an as-yet-untitled follow up to its well-received Planet of Ice.

Rounding out this rock safari are Long Island’s As Tall As Lions, whose sound could be described as epic lounge rock, thanks to their liberal use of programmed sounds and harmonies on stage. The band has gone through numerous lineup changes through the years, but that has not affected their general sound and feel, as heard on their latest disc, You Can’t Take It With You.

MP3: Minus the Bear, “Knights”

MP3: Minus the Bear, “Throwin’ Shapes”

As Tall As Lions

Categories: Music
Tags: As Tall As Lions, Minus the Bear, Twin Tigers