Tonight! Chairlift at the Jackpot 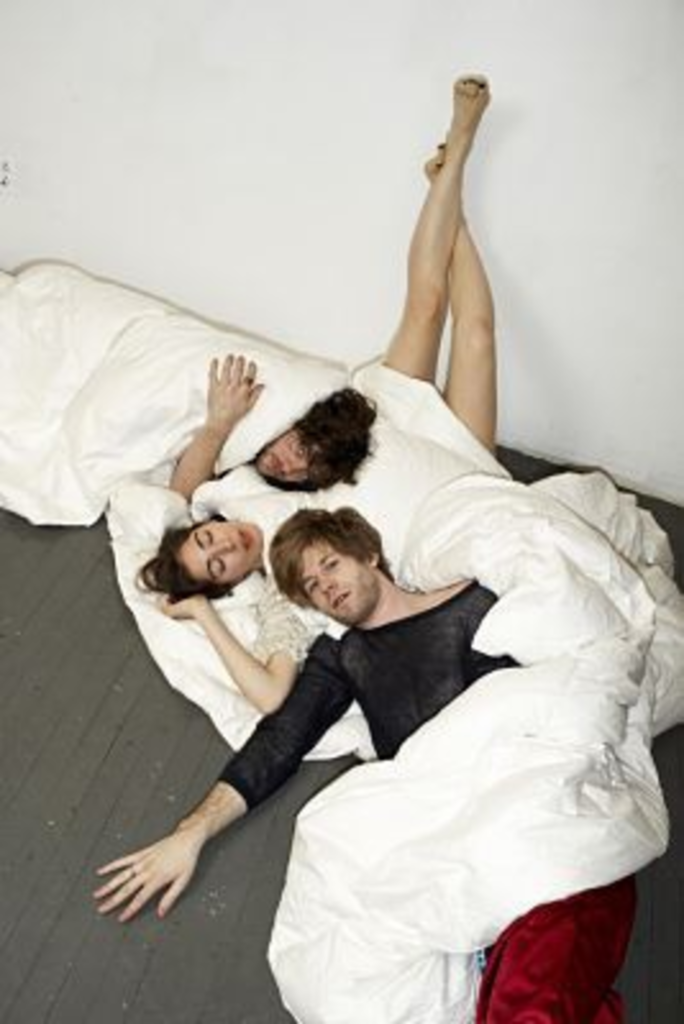 Boy oh boy – Chairlift is a tough act to pin down. The trio’s ski-tastic nickname would have pegged them as a jam band if they had stayed in their native Boulder, Colorado, where they purportedly formed for the purpose of creating background music for haunted houses. When that didn’t pan out (god bless ’em for chasing the dream), the group hauled ass to New York City and started buddying up with ’80s AOR-influenced acts like MGMT and Tigercity. Thus the group’s debut album, Does You Inspire You, features a bunch of cuts that could have surfaced on the end credits of any John Hughes flick, replete with Berlin keys and Seinfeld bass. Then there’s the group’s iPod-commercial breakthrough song “Bruises,” which is the best Frente! song since “Labor of Love.” But psych! – the rest of the album is artsy, ambient, electro-clad Lilith Fair fare. The formula’s a bit scattered, but when it clicks, it’s reason enough to stick around until the end credits.

Chairlift plays tonight at the Jackpot Music Hall with Yacht and Max Justus.