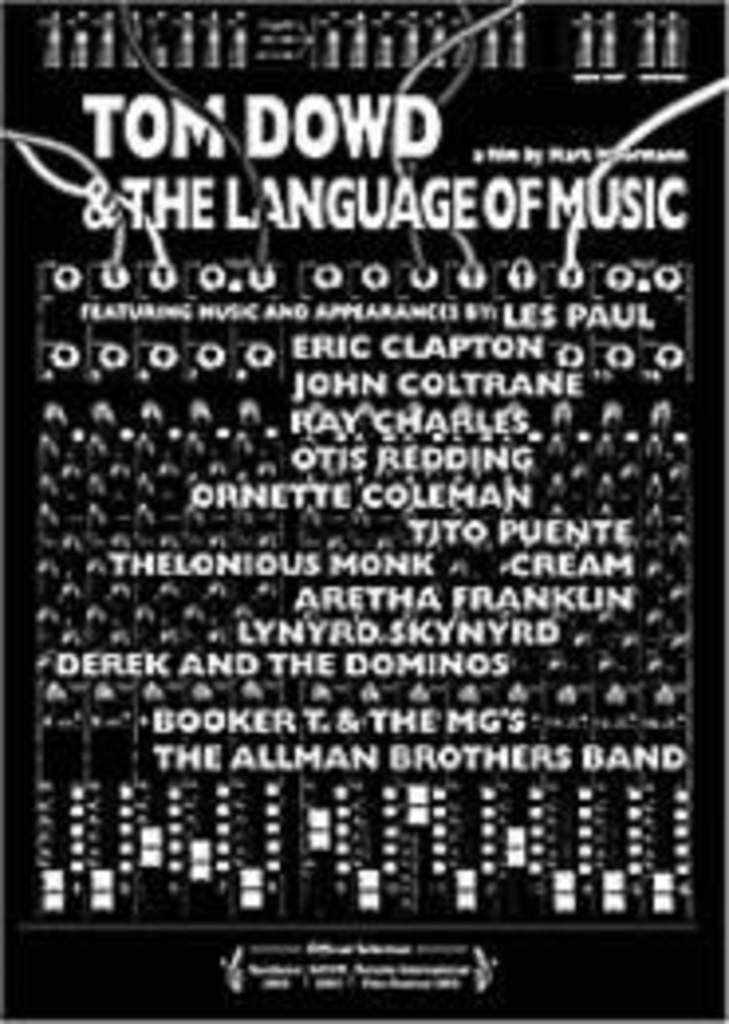 It was a producer who said “no one buys albums for who the producer is,” which, to an extent, is true. But you don’t have to be a music geek or even know who the late Tom Dowd was to have a great time with this film. All you need is an interest in music and how it’s made. Dowd worked on the Manhattan Project (yes, that Manhattan Project) on his way to becoming a nuclear physicist before a twist of fate put him behind the knobs during the formative years of Atlantic Records and, in fact, the art of recording itself. Dowd played a key role in shaping modern technology and concepts while working on a staggering list of landmark albums by John Coltrane, Ray Charles, the Drifters, Cream, and the Allman Brothers, among others. The Language of Music proceeds at a breezy pace, free of technical jargon and even falling somewhat short of illuminating what a producer actually does. More comprehensive footage would have been nice, but it might also have prevented the film from being so light on its feet.