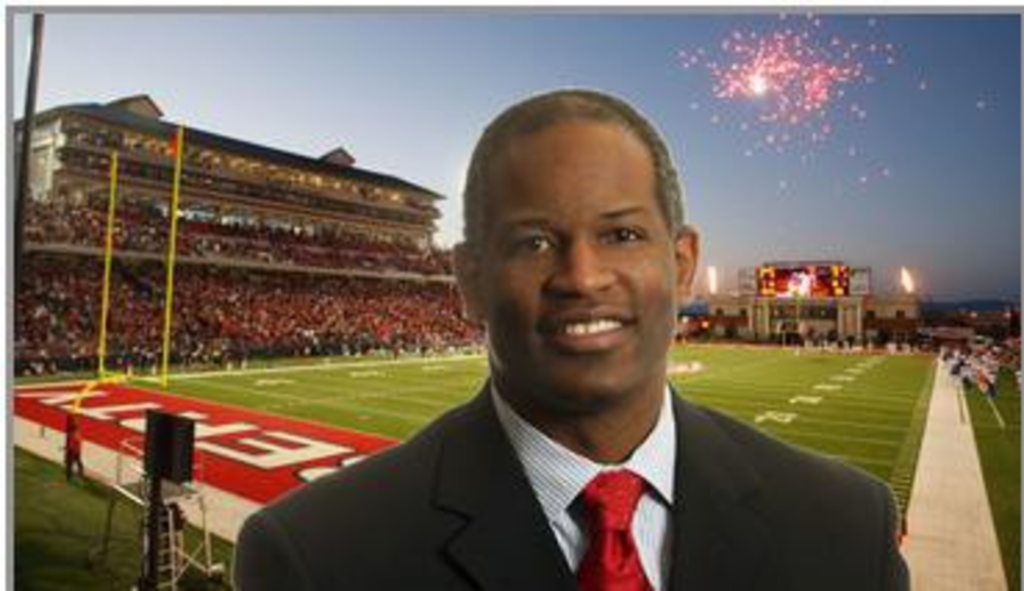 Don’t worry about recently fired KU football coach Turner Gill or axed Chiefs coach Todd Haley. They’ve both already found new gigs. Wow, the economy really is turning around! ESPN announced today that Haley, unemployed for all of two days, will be a guest analyst on Audibles, a show on which football experts answer questions from viewers sent in over Facebook and Twitter. He’ll join fellow analysts Keyshawn Johnson, Trent Dilfer and Jerry Rice on today’s episode at 6 p.m.

Gill, who was paid $6 million to leave Lawrence after going 5-19 over two dreadful seasons, has landed a stranger job. He’ll be announced today as head coach at Liberty University, the ultraconservative Christian university founded by Jerry Falwell. In a press release, Liberty athletic director said, “Turner embraces all that Liberty is and stands for, and it will be a privilege to work alongside him as we continue to move our football program forward.” Maybe he was referring to Gill’s infamous rule banning players from being in the presence of women after 10 p.m.? Or perhaps it’s his policy of no cell phones on game day? It certainly can’t be his record as a coach, right? And check out the awesome Photoshop job that Liberty did on the right. Fireworks!