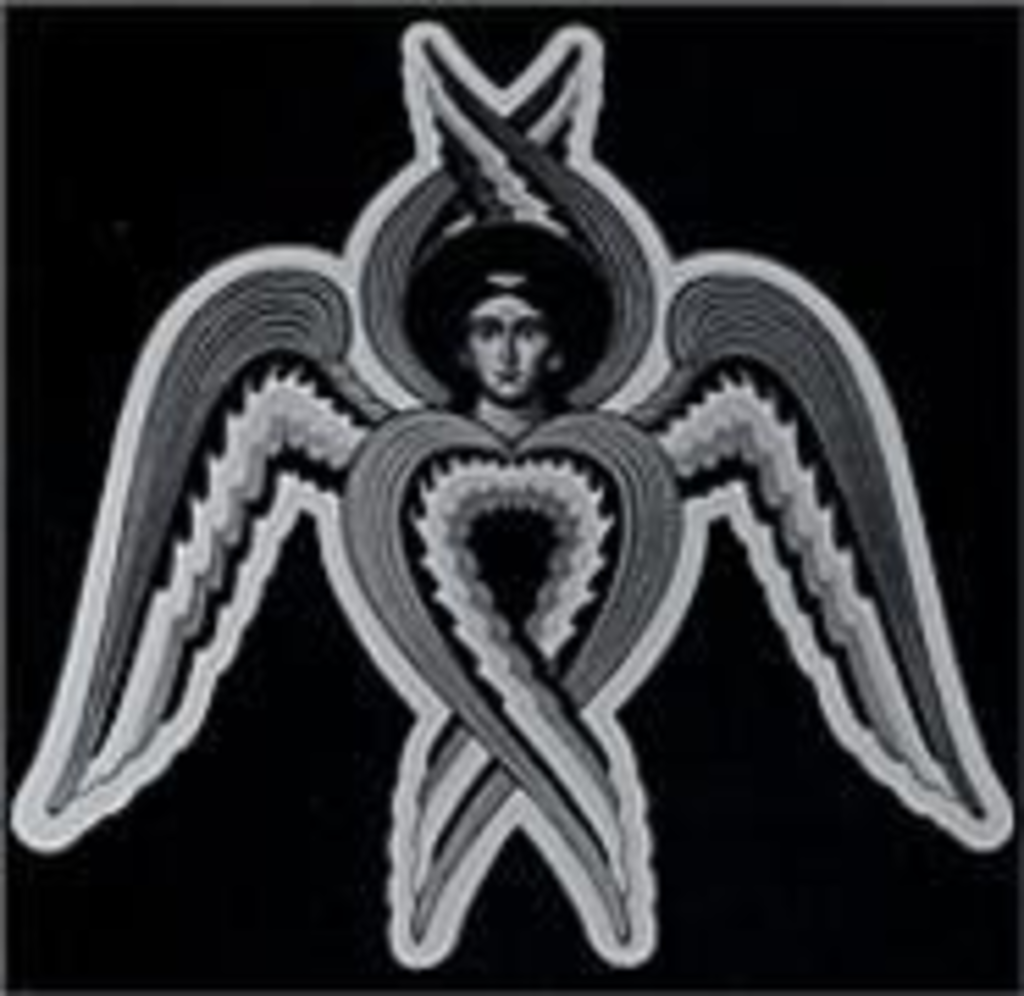 Welcome to the thawing-out of caveman rock stars, suspended in time since their primordial heyday when Neanderthal guitarists and woolly mammoth vocalists ruled the terrain. Surveying their unfamiliar surroundings after releasing their first album in six years, the Toadies discover that the grunge hunter-gatherers who once traveled in packs called Lollapaloozas are long gone, having taken prizes of gold and platinum records to adorn their cave walls. Few and far between are survivors who remember the Toadies’ lone hit, “Possum Kingdom,” a bombastic number accompanied by the then-requisite video packed with moshing flannel-clad fans. Nonetheless, on Hell Below/Stars Above, the group makes no concessions to the present, remaining true to the Mudhoney/Tad/Green River blueprint that served it so well in 1995. The disc might have been a candidate for multiplatinum attention — if it had followed its predecessor by six months instead of six years. As it is, the songs aren’t bad, just dated. If its fans managed to withstand the musical evolution of the past six years, they’ll happily head home with a copy of Hell Below/Stars Above clutched lovingly in their opposably thumbed hands.