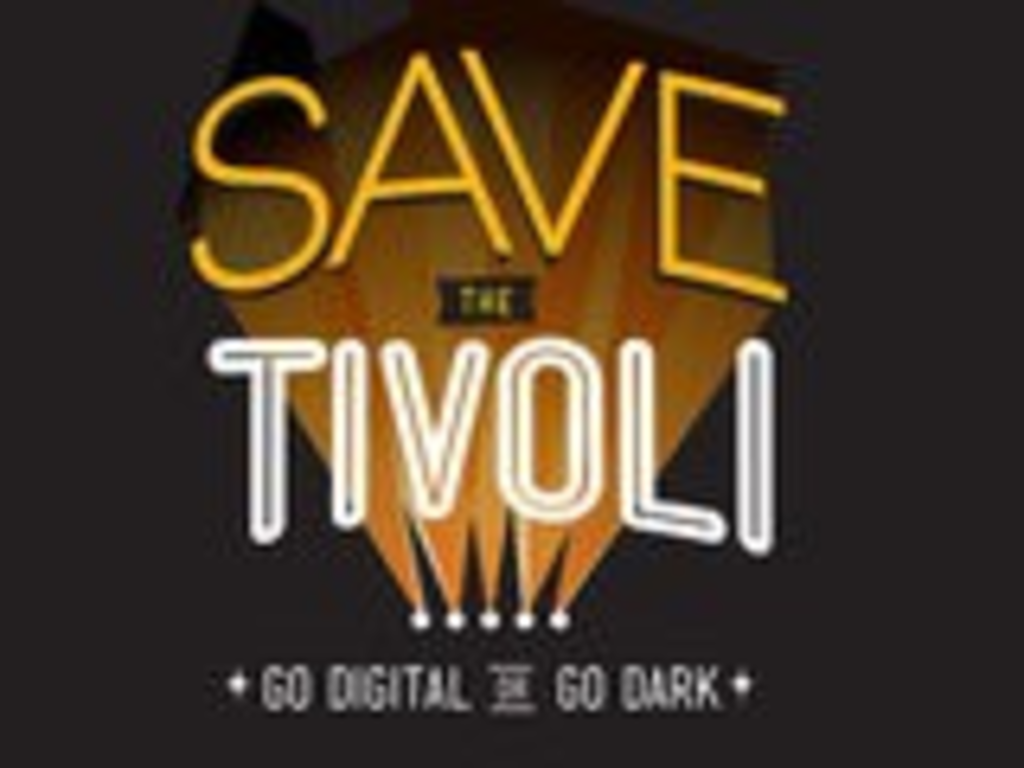 As we’ve previously noted, Hollywood studios will soon stop producing film prints and switch entirely to digital projection. This puts the onus on movie theaters to convert to all-digital projection, which costs a lot of money.

At Tivoli Cinemas, in Westport, the price tag is roughly $70,000 per each of its three theaters. Jerry Harrington, owner of the Tivoli, says he has already made the conversion for one theater but doesn’t have enough cash on hand to pay for the upgrades on the other two. So he has taken to Kickstarter in the hopes that the community will step up to preserve one of the city’s only independent theaters.

“We chose Kickstarter to fund this project because the funds are only released if the target goal is achieved,” Harrington says. “In other words, it’s all or nothing, which is the position the theater is in right now.”

The goal is steep: $130,000. But since Harrington launched it last week, the project is nearly a third of the way there. If you’re interested in donating, you’ve got until December 12 to do so. The Kickstarter and all relevant information are here.