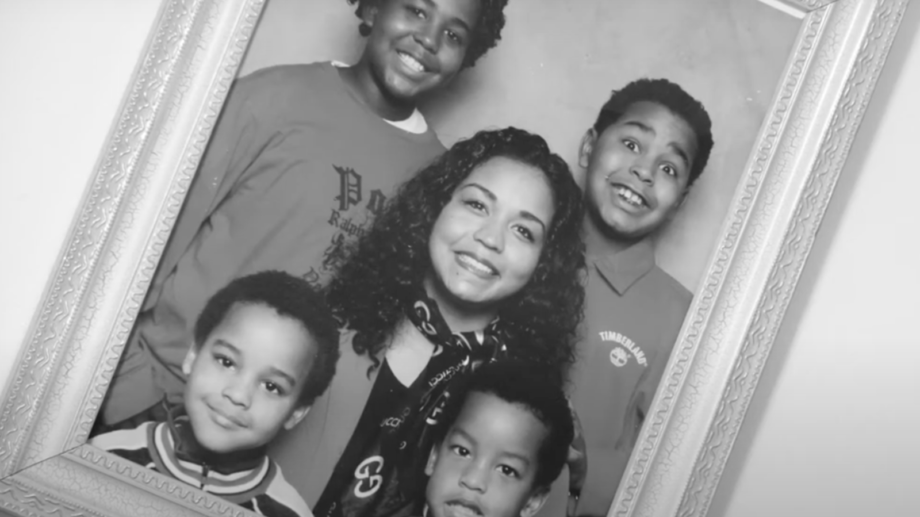 In 2019, an estimated 1,435,500 people were serving time in American prisons—but, despite mainstream conversations around the racism and dehumanization embedded within the country’s prison-industrial complex becoming more and more common, such a huge number is tough to wrap your head around.

After all, since our incarcerated population is virtually invisible from society, by design it can be hard for those of us whose lives aren’t directly impacted by the prison system to envision the ways that it seeps into every aspect of an inmate’s life — and not just their lives, but their loved ones’ too.

But putting a human face to such a systemic issue is bound to get the point across, a notion that is evidently clear in Garrett Bradley’s extraordinary new documentary, Time.

We first meet the film’s subject, Sibil “Fox” Richardson, by way of a grainy home video from 2001. The young woman spends the entire video directly addressing the camera in a way that seems to foreshadow today’s popular vlogging style, because it’s also one of the thousands of messages that Fox recorded for her husband Robert while fighting for an appeal of his 60-year prison sentence.

That’s the draconian punishment that a Louisiana judge gave him for robbing a bank, a mistake borne out of the couples’ financial straits and dreams of opening a hip-hop clothing store. Fox served three and a half years for acting as his getaway driver and got released just before giving birth to twins Freedom and Justus, the youngest of six boys who she was forced to raise alone.

Just like that, Time jumps forward to 2019, where an older Fox is calling the shots on a commercial in which she’ll appear. She’s a sought-after New Orleans businesswoman and prison abolition activist whose sons have grown into young men on the precipice of adulthood. Almost two decades have passed, and some of the only constants are bi-monthly penitentiary visits and phone calls to judges who may or may not have updates about Robert’s latest appeal.

Bradley carefully interweaves years of the Richardsons’ home videos with pristine footage of Fox and her family in the present day, and since both are presented in black and white, they flow into each other in a seamless, impressionistic manner that demonstrates how ineffable time really is. In one scene, the twins are beginning their first day of kindergarten, then taking part in their college classes, then tottering around the house as adorable toddlers. One moment, eldest son Richard is about to graduate from medical school, and the next he’s splashing around a backyard pool and riding a rollercoaster as a boy. Given their monochrome presentation and the use of Tsegué-Maryam Guèbrou’s archival piano score, they appear almost like historical records.

In a recent interview with Film at Lincoln Center, the director cited Bell Hooks’ writings about the importance of the family archive in allowing Black families to cultivate and celebrate their own image, free from the anti-Black stereotypes and judgments often present in largely white media and structures of power.

Time has the unique gift of incorporating Richardson’s family archive into its framework, conveying in-the-moment joy and love in the midst of Fox’s advocacy and the long struggle to bring the man she loves home.

During one speaking engagement, Fox looks back at her incarceration and concludes, “What I clearly saw was that our prison system is slavery, and now I’m an abolitionist.”

It’s a statement that calls to mind the message of Michelle Alexander’s The New Jim Crow, as well as recent films and TV series like Ava DuVernay’s 13th and Ezra Edelman’s OJ: Made in America. But Bradley’s documentary stands apart from other depictions of mass incarcerations’ effects by refusing to give audiences a clear thesis about such an overwhelming issue.

Rather than relying on statistics or professionally arranged interviews, her film shows how prisons disproportionately rip families and communities of color apart as we watch Fox work tirelessly to support her boys, who are growing up without a father. Instead of reassuring audiences that the Richardsons were unjustly convicted, Bradley implores her audience to consider how, for many disproportionately penalized Black defendants, such crimes were borne out of their feeling that they had no other options (a systemic issue that incarceration only exacerbates.)

And, instead of a clean ending that suggests an easy solution to ingrained American racism, Time instead offers its own kind of happy ending by spotlighting how Fox continues to push forward—by raising her sons into empathetic, ambitious young men, by mentoring and supporting other women impacted by and ignored for loving an incarcerated person, and by refusing to quit working until Robert is freed.

In one of Time’s most moving scenes, we see several home video clips of the Richardsons that have been interspersed throughout the documentary again, but now they’re playing in reverse. Fox and her family may not be able to truly reverse the clock and get back the years that Robert’s sentence stole from them, but as Bradley makes abundantly clear throughout, even grapplings with systemic horrors can be beset by deeply personal moments of catharsis and grace. 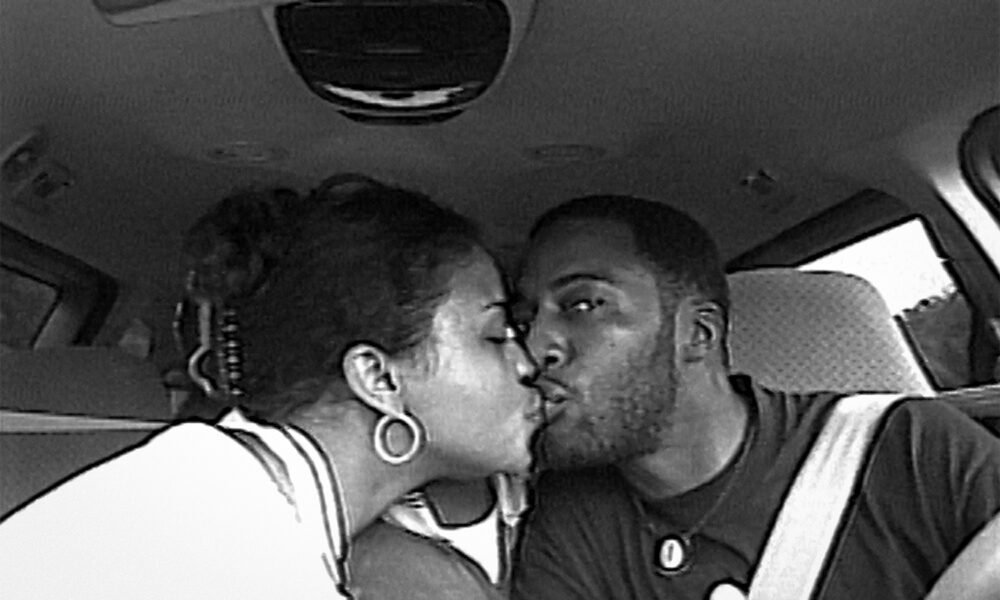