THUNDERGONG! plans to melt your face off for charity purposes 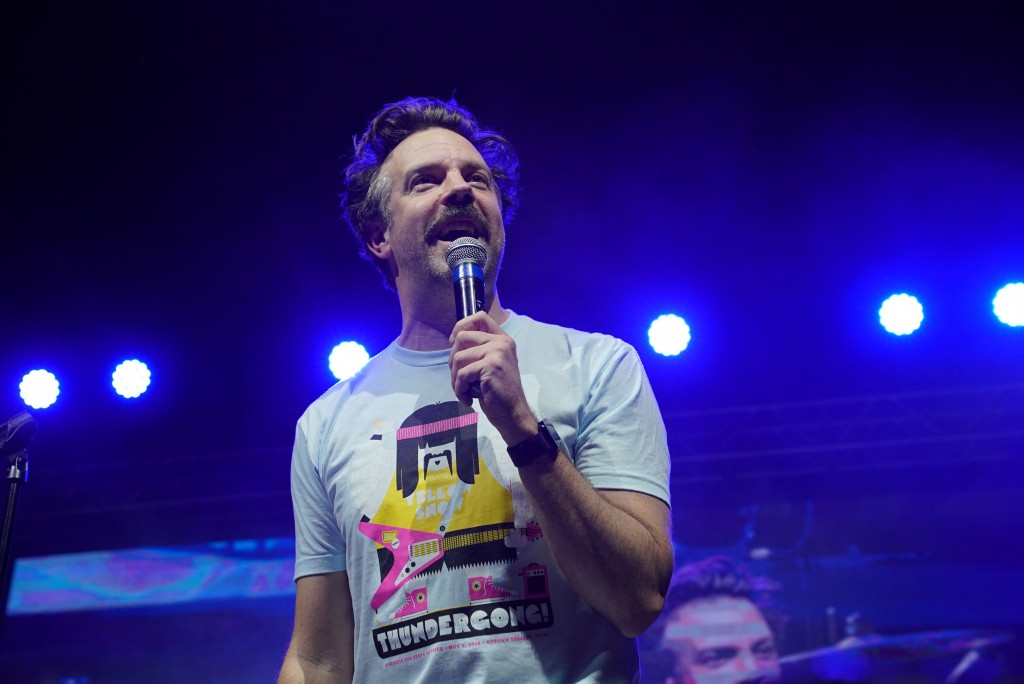 The fourth annual THUNDERGONG! will take place virtually on Nov. 14, the charity announced today. Benefitting Steps for Faith Foundation, a star-studded lineup of performers will be there to support the charity’s mission of providing prosthetic care, hope, and comfort to amputees needing financial support.

“We are excited to once again share an amazing experience made possible by incredible performers,” Brimblecom says. “Though we will be socially distanced this year, it’s great that we can still come together for some much needed fun in support of a great cause.”

The two-hour show will be streamed here and it has the opportunity to give the event its largest audience ever.

Viewers from around the country will have free access to the event, as well as the ability to donate and bid on auction items in real-time. The show will live and streamed by event partners and performers on their respective channels in support of the cause. 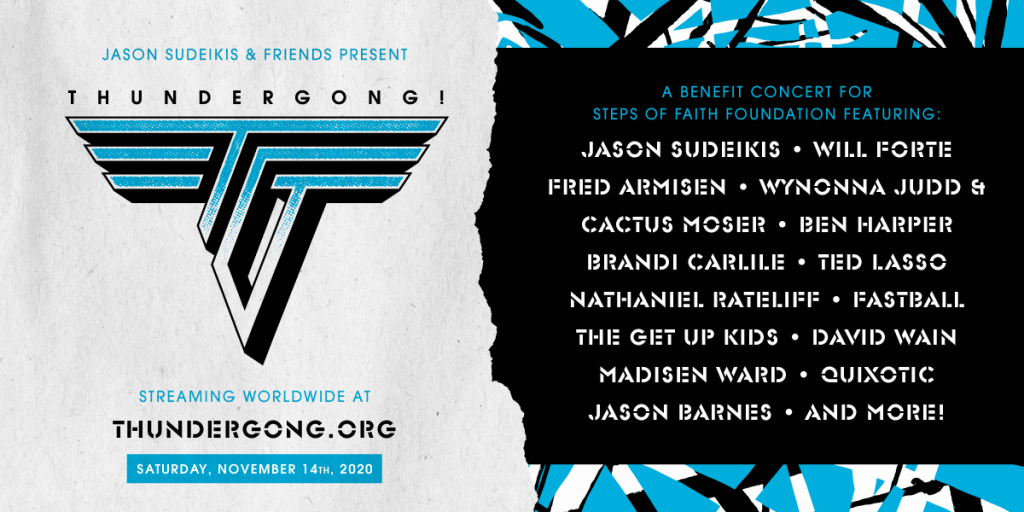