Throwback MP3 of the Week: the Uprights, “31st & Gillham” 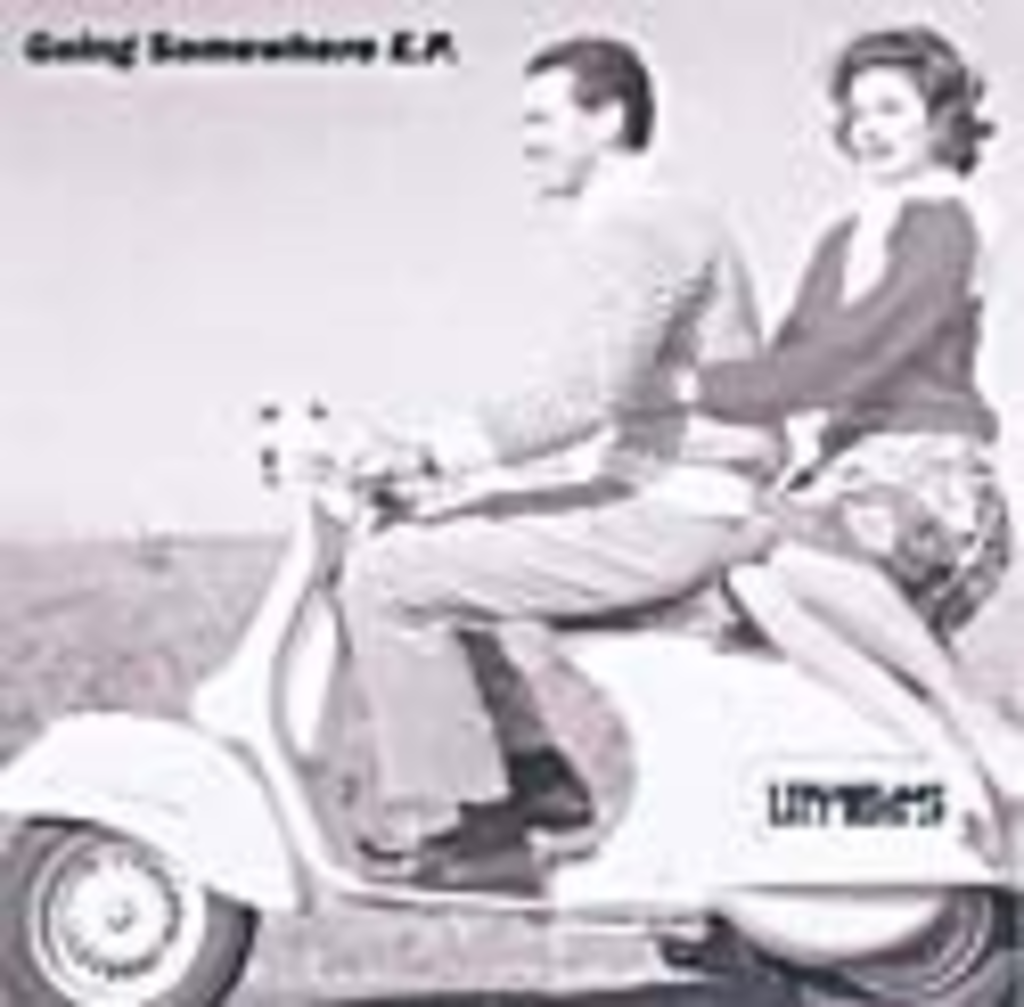 As a journalist, one of the most validating experiences one can have is being quoted by someone else. It indicates that someone finds your words to be worthwhile enough to bear repeating elsewhere. There are exceptions to this, of course. Someone could be using your work as an example of bad journalism, holding you up as the Uwe Boll of writing. (“Seriously, I don’t care what the fuck you do. Just don’t do this. Please. For the love of God.”) Another way to have that validation slapped right the hell down?

My mom called me five years ago to say that the Star had quoted me in an article about the death of “some kid who was in a ska band.” She then asked, “Do you know a kid named Richie Restivo?”

I had to search my brain, and I realized he was a kid whom I’d interviewed via e-mail the previous year regarding his ska band, the Uprights. He’d been nice, and incredibly enthusiastic about ska, and El Torreon, and pretty much everything we’d talked about. He ended up getting stabbed in the throat and dying, the result of a high school parking lot encounter gone terribly wrong.

The terrible thing is…I never actually saw the Uprights when Restivo fronted the band. I later saw them opening for someone at the Bottleneck, a couple of years later, but they’d become a full-bore reggae act, completely lacking all the 2-Tone influences they sported on their one and only release, the Going Somewhere EP.

This is the song I’ve always associated with the band. It’s a tribute to the all-ages club the band often played, and whether you’re a ska kid, someone who hung out at El Torreon or not, you’ll recognize the exuberance that comes with having a place where you’re welcome and comfortable.