Throwback MP3 of the Week: Shocks of Mighty, “Everyday Is A Holiday” 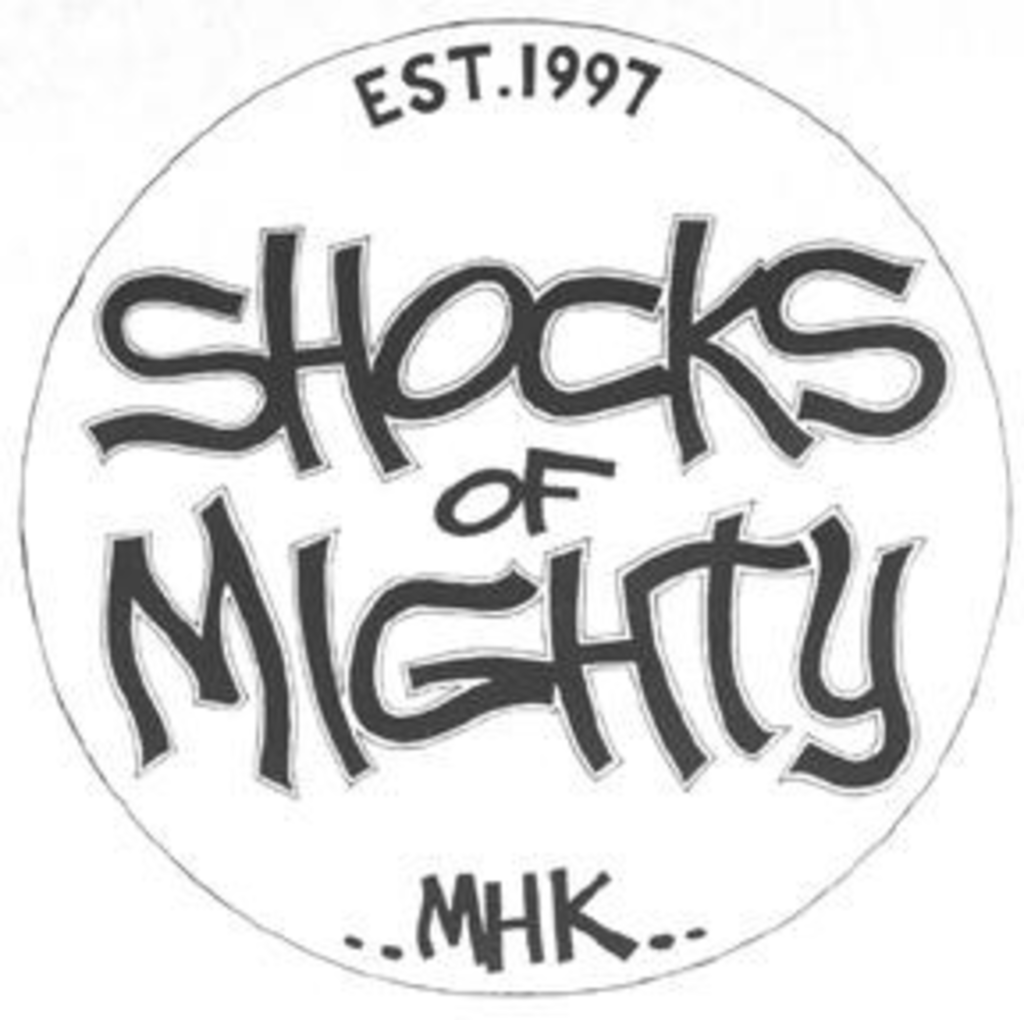 By all rights, you shouldn’t be able to punch in a URL from a ten year-old press release from a local ska band and still expect it to work. Still, when I typed in the web address for Manhattan’s Shocks of Mighty, their site was still in existence.

Shocks of Mighty didn’t last very long. When I first saw them play in August of 1998, they’d only been around six months, and they were done for good in January of 2000, meaning they weren’t even a band a full two years. Now, they managed to release an excellent EP of traditional ska in that time, and filled a niche that was left wanting as bands like the Lowbrows and the Norman 360 broke up. Of course, Shocks of Mighty only managed to outlive their predecessors by a year, which gives you an idea regarding the lifespans of most midwestern ska bands.

This week’s throwback MP3 comes from demos for the band’s unreleased album. It was due to come out in 1999 on Germany’s Black Pearl Records, as well as a split on Jumpstart with the Steady Ups. Neither ever saw release, and I’m happy I reviewed the bands as many times as I did when they were playing live. The song is “Everyday Is A Holiday,” originally done by the Sensations in the ’60s. Listen to the original on YouTube before downloading Shocks of Mighty’s cover below. If you’re interested, the band also has three other tracks from the unreleased album, entitled This Town, available on their site.

MP3: Shocks of Mighty, “Everyday Is A Holiday”