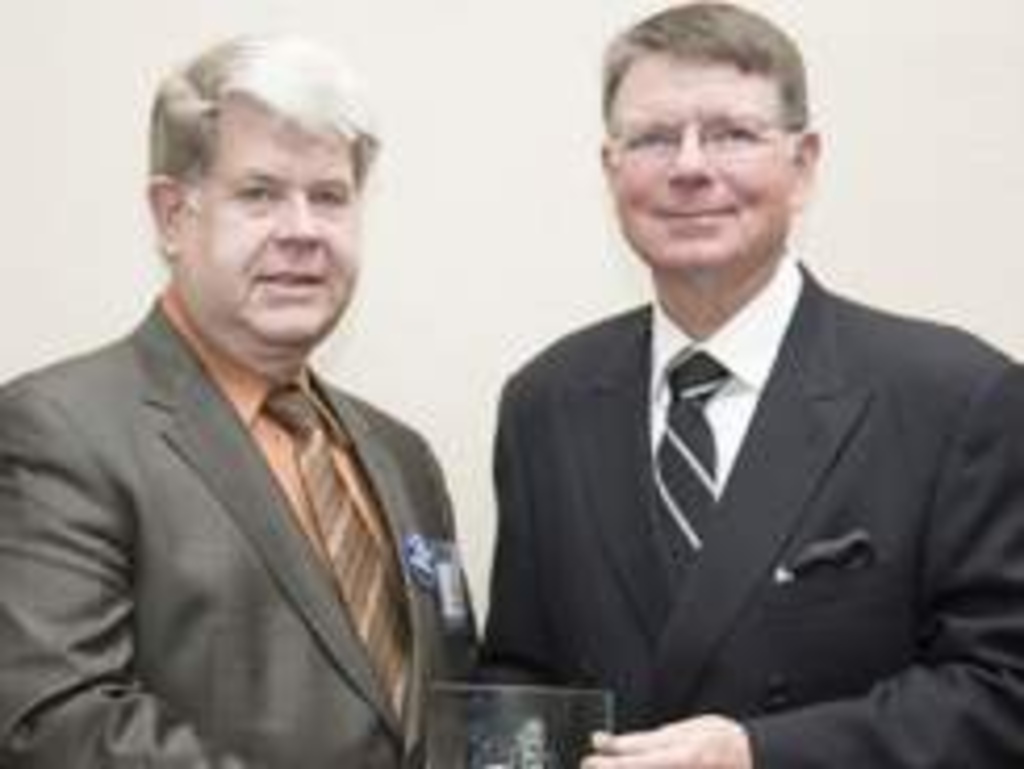 Operation Rescue is annoying Nebraskans this weekend. They don’t care much for LeRoy Carhart’s doctoring, so they’re attacking his practices. This is so familiar.

Now, Operation Rescue is latching onto four of Carhart’s former employees. All fired or laid off. Bet they’re not holding a grudge.

The women have made allegations that unlicensed staff illegally

performed medical duties that they were not trained for or legally

qualified to do, such as starting IVs, dispensing medication, and even

assisting with surgeries. There were also allegations of general

unclean conditions, including dried blood on surgical instruments. In

addition, the women told of missing narcotics, illicit drug use by

Carhart denies doing anything wrong. Who are these women? The Omaha World-Herald says:

Three of the women have felony drug convictions. One was convicted after she was let go from the clinic. The two others had the convictions on their records before they were hired.

This looks bad all around. The credibility of these “whistle blowers” is questionable at best. Go figure that Operation Rescue doesn’t mention the convictions in its press release.

Carhart appeared on Rachel Maddows’ show on MSNBC last night, and he doesn’t sound like a guy ready to back down.

Visit msnbc.com for Breaking News, World News, and News about the Economy

One quibble with the World-Herald‘s story: Why treat Cheryl Sullenger — a woman convicted of plotting an abortion clinic bombing and who helped Scott Roeder, the man suspected of assassinating George Tiller, track Tiller’s location and whose phone number was found in Roeder’s car after the shooting — with any credibility?