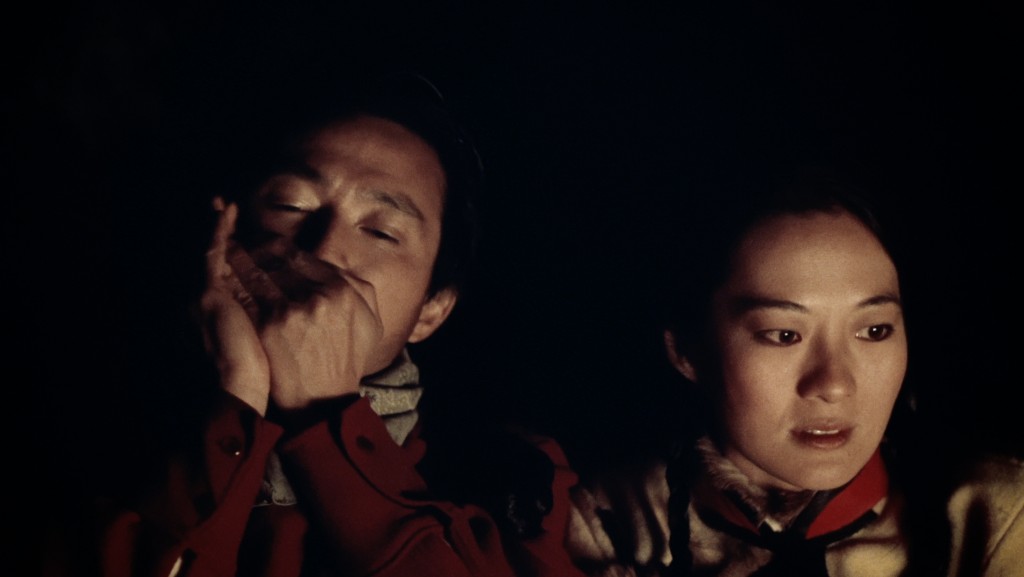 This week, the Tivoli’s online screening room has added a cinema artifact to its streaming lineup that’s worth checking out: a 4K restoration of the 1990 western Thousand Pieces of Gold, directed by Nancy Kelly and based on the biographical novel by Ruthanne Lum McCunn. It’s unique not only because of its female director, Kelly, and screenwriter, Anne Makepeace, but also because of the story it tells, and the predominantly Asian-American cast it uses to tell that story. It’s a movie that got swept under the rug for reasons you can probably guess (hint: they both end with -ism), but thanks to the good folks at Kino Lorber, it’s accessible again.

Thousand Pieces of Gold is set during the gold rush, and follows the story of Northern Chinese girl Lalu (Rosalind Chao, later of The Joy Luck Club). At the start of the film, Lalu is sold into slavery by her father and taken to America, where she’s bought by Jim (Big Trouble in Little China’s Dennis Dun), a Chinese immigrant working on behalf of a Chinese saloon owner, Hong King (Michael Paul Chan), in Idaho. Hong King renames Lalu “Polly,” and plans to use her as a prostitute. Lalu violently refuses, and becomes an indentured servant in the saloon until she can earn Hong King’s money back.

Lalu eventually gets her freedom after an admirer, Charlie (Chris Cooper) wins her in a card game with Hong King and gives it to her. The two of them live together as Lalu slowly becomes a successful independent businesswoman, planning on using her earnings to return home to China. Meanwhile, the racist white gold miners at the camp go from grudging to mean to violent against the town’s Chinese settlers, starting race riots and running all the immigrants out of town, even attempting to evict them from the land they legally own.

Thousand Pieces of Gold is based on a true story, and it’s the kind of film that flat-out doesn’t exist today. In fact, to read Kelly’s recounting of the experience, it’s a miracle the movie exists at all. It’s a solid example of early 90s independent filmmaking right before the scene was about to take off, not to mention a female-focused western written and directed by women, from the perspective of a woman of color. That’s not just rare, that’s a unicorn. If all that isn’t enough to sell it (and it should be) consider that the cast also includes a 19-year-old Will Oldham sporting a full head of hair.

Kino Lorber’s 4K restoration of Kelly’s film is a great opportunity to explore a lesser-known corner of film history. After 30 years, Thousand Pieces of Gold is finally getting the exposure it deserves, and by watching it, you can do the double service of supporting an independent theater. It’s really a win-win.