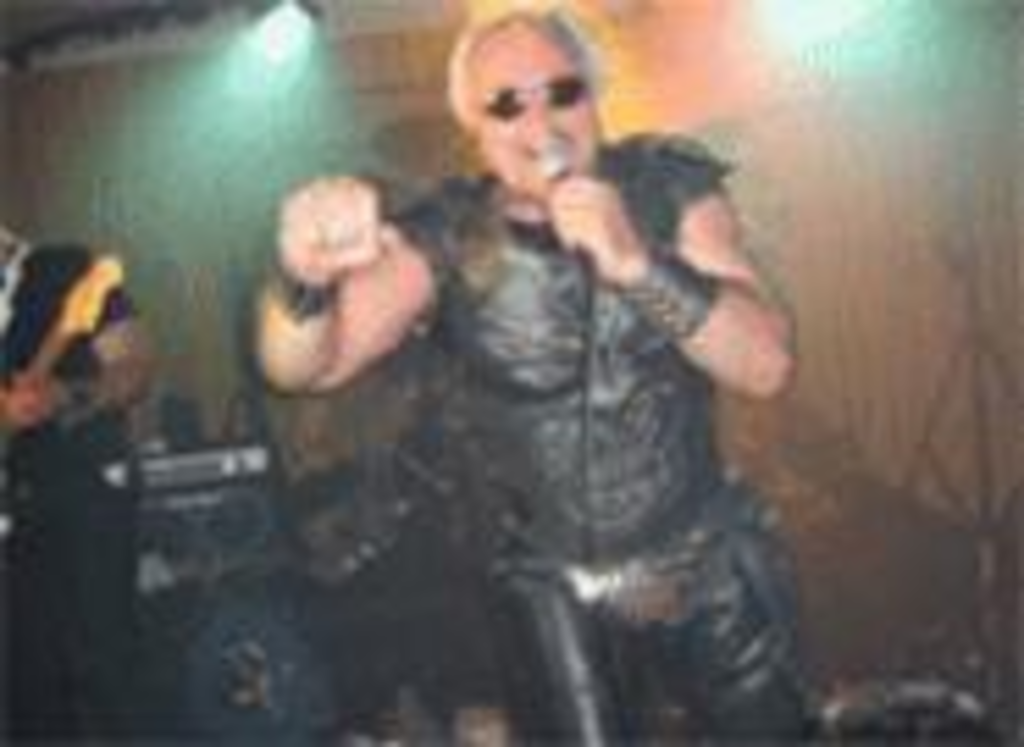 A former Mr. America who bends steel bars with his teeth during his shows, Jon Mikl Thor makes Henry Rollins and Glenn Danzig look like pencil-necked geeks. Not only does he resemble the muscular title star of The Rocky Horror Picture Show; his insanely catchy (emphasis on insane) glam-metal songs resemble that movie’s soundtrack. On this year’s Thor Against the World, he duels dragons, recounts battles with bullies and delivers the best serenade to large lovers since “Big Bottom.” His career-spanning DVD An-Thor-logy matches Spinal Tap laugh for laugh, despite the handicap of being completely true. His cover of Sweet’s “Action” on The Merv Griffin Show in 1976, during which he strips away his glitzy costume, inflates a hot-water bottle until it bursts and bewilders the house musicians in the Watermelon Mountain Jug Band, ranks among the most surreal appearances in talk-show history. Thor pauses midperformance to deadpan, “Weird way to make a living, isn’t it?” Perhaps, but everybody needs a main attraction.