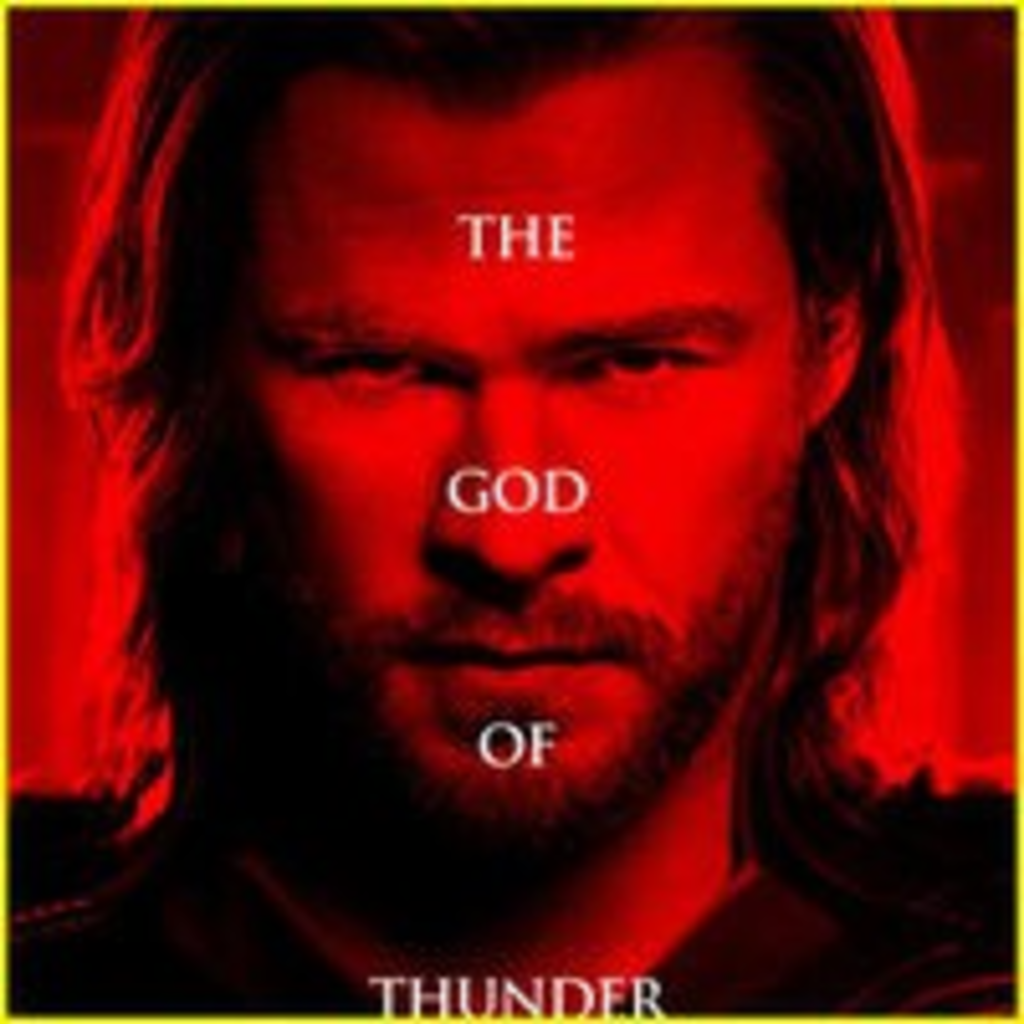 This is the age of multitasking. We tweet, text and surf the Web, all at the same time. Who actually pays attention to an entire movie without interruption anymore? These days, all you need to know about a movie is its best five minutes. Here are the best 7,200 frames of Thor.

A man with long blond hair and the body of an underwear model is found in a small American town. His customs are strange. He speaks of magic and other worlds. Our technology, even the normal business of day-to-day living, all seem foreign to him. Perhaps even primitive. In time, it’s revealed that he faces an enemy intent on ruling the cosmos, an evil manipulator with a penchant for cloaks and outlandish headgear. To do battle with him, he must wield a medieval, mystical weapon of unlimited power that, once held, increases his own strength thousands of times over. Victorious, he returns to his realm leaving Earth safe at last.

Kansas City film aficionados, what movie am I describing?
Ah, too easy, isn’t it? It’s Masters of the Universe, the live-action He-Man movie produced by Cannon films in 1987.