Thom Yorke, last night at the Midland (slideshow and setlist) 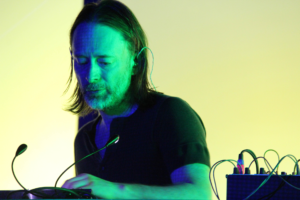 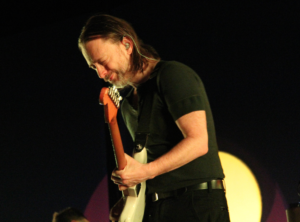 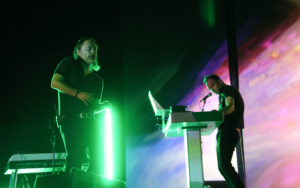 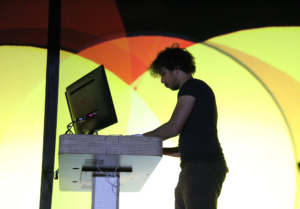 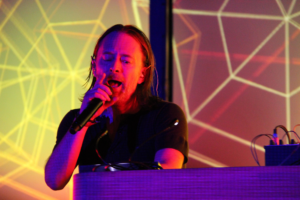 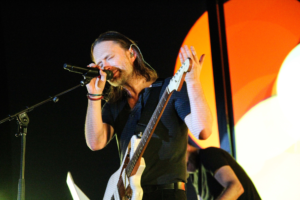 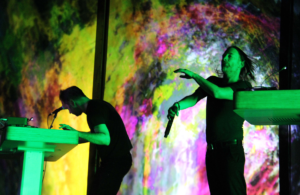 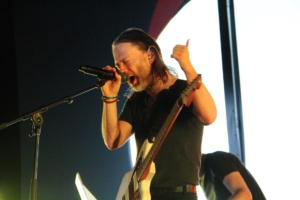 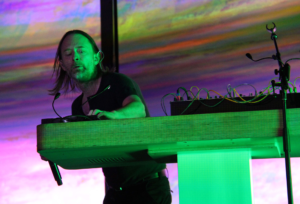 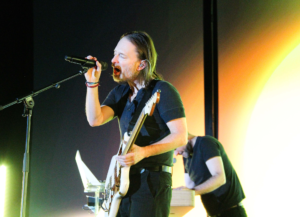 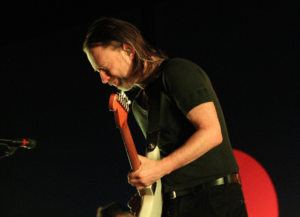 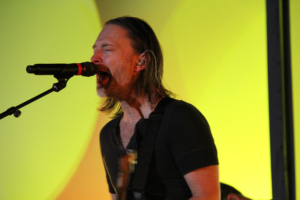 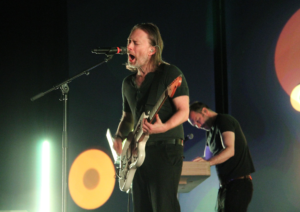 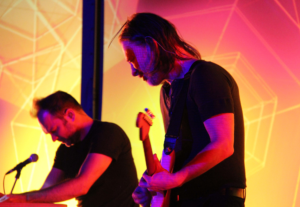 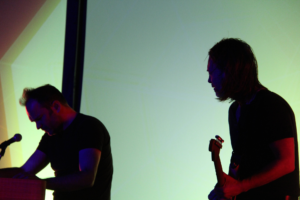 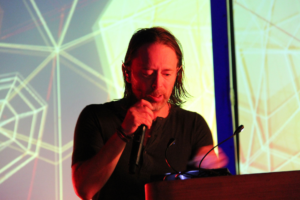 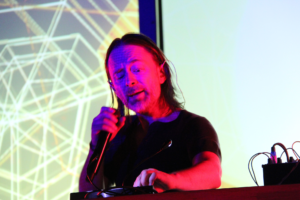 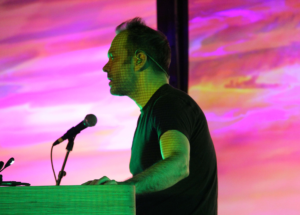 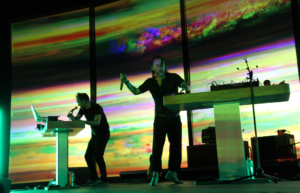 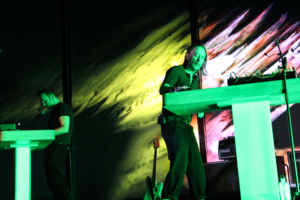 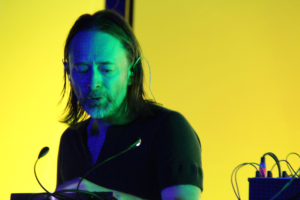 It is completely reasonable to expect a Thom Yorke show to be mellow and mild mannered. His solo material — particularly Tomorrow’s Modern Boxes, for which this tour is named — is meditative, to be judicious. Plenty nice, but not exactly party stuff.

Last night’s show at the Midland, though, was rife with downbeats and a surprising amount of energy from Yorke, producer Nigel Godrich, and artist Tarik Barri, who produced the remarkable, sprawling visuals for the show’s duration. “Black Swan,” “Brain in a Bottle,” and “Cymbal Rush,” among others, proved highly danceable, and newer material, including “Two Feet Off the Ground,” and “Unmade” (off the wonderful Suspiria soundtrack) nodded to a potentially more melodic future for Yorke’s work. Thirty years into his career, Yorke continues to surprise.

Setlist below. Scroll down for photos. All photos by April Fleming.

A Brain in a Bottle

Two Feet Off the Ground

I Am a Very Rude Person