This week’s Pitch and 15 things we learned this week 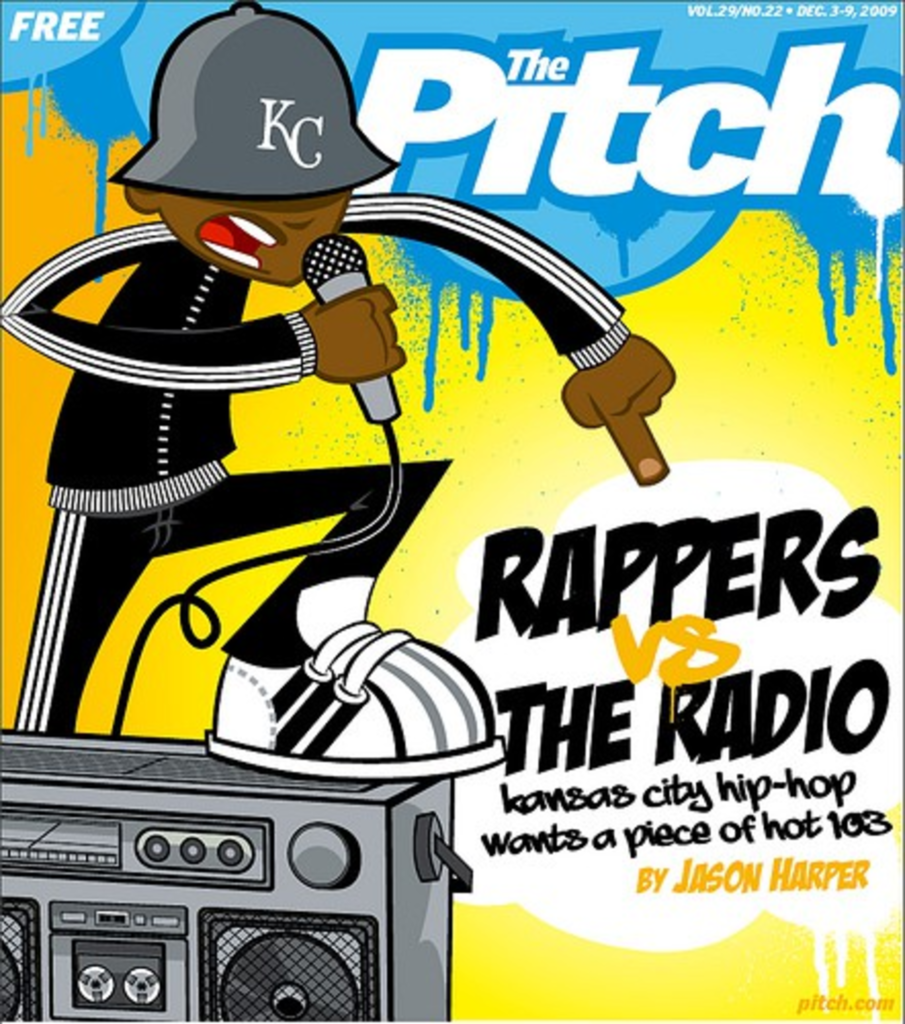 Local rappers wonder why they can’t get played on Hot 103 Jamz outside of a couple of specific shows for homegrown acts. But this week’s Pitch feature story comes to one sad conclusion: best work as if radio doesn’t exist. But there is hope: If you hustle better, then maybe you’ll get some play.

The latest student government mess at the University of Missouri-Kansas City caught Martin’s eye, and a former Student Government Association president is accused of forging a letter … from the vice chancellor … all so she could get out of paying another student the $100 she owed him.

Scherstuhl calls A Christmas Story, The Musical! “spectacular” but warns that the show lacks “intimacy.”

Packham wonders how you can reinterpret abstraction since it “easily assimilates any nonrepresentational work.” I have no idea, but that’s one of his questions about the Nerman Museum of Contemporary Art’s latest, “Aberrant Abstraction.”

And Ferruzza dines at the R Bar and Grill.