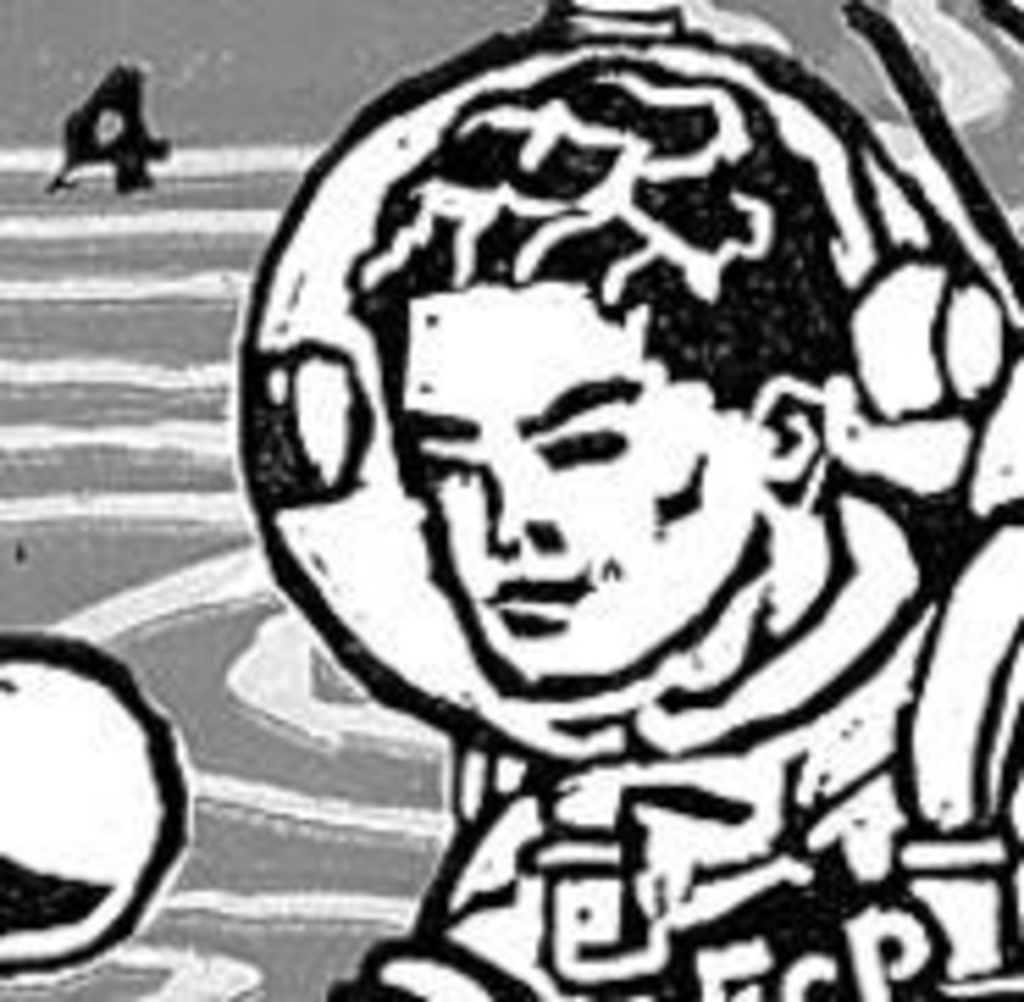 If anybody is an expert in funding, it’s gotta be the members of the American Medical Student Association, who are in town for their annual convention. Most of these physicians-in-training are sinking into student-loan debt faster than you can say “annual percentage rate.” But it’s not about them. Physicians swear an oath that they will help those in need, and that’s why the AMSA speaks out for increased funding for HIV and AIDS treatment and research today at Barney Allis Plaza (12th Street between Wyandotte and Central streets). The HIV-AIDS rally starts at 3:45 p.m. and will last until 5. Featured speakers may include congressional candidate Emanuel Cleaver and Robert Bilheimer, who directed the documentary A Closer Walk. For details, call 800-227-5728.

As acronyms go, you can’t beat CARL — the Center for the Advancement of Recreation and Leisure. The invention of artist and prankster Eric von Robertson, CARL just wants people to have fun. Prototypes-Excursions-Observations, a CARL exhibit based on viewer interaction, opens tonight at the Paragraph Gallery (23 East 12th Street). Robertson constructed a few prototypes that beg to find new recreational uses in different settings. In one digital print, a figure in the desert catches one prototype, a cluster of umbrellas combined to form a geodesic ball. These mysteriously inviting prototypes will be on hand at the opening and also available for rent. The opening is from 5 to 10 p.m. For details, call 816-695-7734.

Eric Woods runs the Firecracker Press, a printing and graphic-design studio in St. Louis. His nine-to-five routine consists of printing other people’s business cards, invitations, beer coasters and posters. The Green Door Gallery (1229 1/2 Union Avenue in the West Bottoms) displays works from Woods’ day job in one room and his after-work projects in another. Amid the after-work art is an old desk that Woods disassembled and recycled as a large painting in 23 pieces. Tiny Explosions: Mixed Works by Eric Woods is up from 1 to 5 p.m. today at the Green Door Gallery. For details, call 816-421-6889.

You better watch out, Mr. President. You’ve become quite the muse for Robert Greenwald. Last year, he executive-produced Unprecedented, a documentary about how you stole the 2000 presidential election in Florida. He also helped publish It’s a Free Country, a collection of writings on your erosion of civil liberties since 9/11. In Uncovered: The Truth About the Iraq War, however, you won’t hear a peep out of Greenwald. Instead, he lets his distinguished interviewees do all the talking. Greenwald interviews more than twenty retired CIA officials, former ambassadors to the Middle East, a former member of the National Security Council and a former assistant secretary of defense. Whether they believe the war is just or not, the commentators all agree that you intentionally misled the public to suit your purposes. See the screening at 6 p.m. at Prospero’s Books, 1800 West 39th Street. For more information, call 816-531-9673.

Always a fun time on a Monday night, the Rural Grit Happy Hour ups the stakes with a challenging new theme for this week’s open-mike colloquium: the Rolling Stones versus Bob Wills and the Texas Playboys. The two supergroups never shared a stage or had any members in common (which is notable given the Stones’ proclivity for hiring genre-specific ringers to add a credible sheen to their more experimental records). Hell, the Texas Playboys had just put a stop to their Western Swing when the Stones blew up in 1964. Although Exile on Main Street is probably the closest the Stones got to pure country, we’d still love to hear a Western version of “Paint It Black.” That riff might sound pretty sweet on a slide guitar. The Rural Grit Happy Hour goes from 6 to 9 p.m. at the Grand Emporium, 3832 Main Street. Admission is $3. For details, call 816-531-1504.

Everybody’s talking about the Grey Album like it’s some novel concept to lay one track over another. Shit, dawg, DJs have been doing that for years. We’re not gonna come out and say who did what and when, but Danger Mouse was not the first (nor will he be the last) to make a new song out of two old ones. There’s a lot to be said about finding two different songs and forcing them together in a shotgun-wedding remix. If you’ve heard DJ Z-Trip and DJ P‘s mash-up of Metallica’s “For Whom the Bell Tolls” and Midnight Oil’s “Beds Are Burning,” then you know what we mean. DJ P, a Midwest DMC champion, brings his ’70s and ’80s turntable trip to the Gaslight Tavern (317 North Second Street, just across the bridge in north Lawrence). For details, call 785-856-4330.

Don’t make the same mistake we did. Tom Jones the movie has absolutely no relation to Tom Jones the entertainer. Tom Jones the movie character and the Tom Jones of “What’s New, Pussycat?” fame share a love for the ladies and a devil-may-care ‘tude, but that’s where the similarities end. When Tom Jones came out in 1963, Tom Jones was still performing as Tommy Scott. Since Jones the entertainer’s real name is Thomas Jones Woodward, it’s hard to say whether he copped the idea for his new name from the Oscar-winning movie. But Jones dropped the Woodward when he was discovered in 1964, the year after Tom Jones won four Oscars (including best picture). Tom Jones won’t be appearing in Kansas City anytime soon — he’s too busy in Vegas, baby. However, Tom Jones, starring Albert Finney and Susannah York, screens at the Mabee Theater at Rockhurst University at 7 tonight. The theater is located in Sedgwick Hall (1100 Rockhurst Road). Tickets cost $3. For information, call 816-501-4895.