This week’s “Best of Fat City”: The Best of Everything 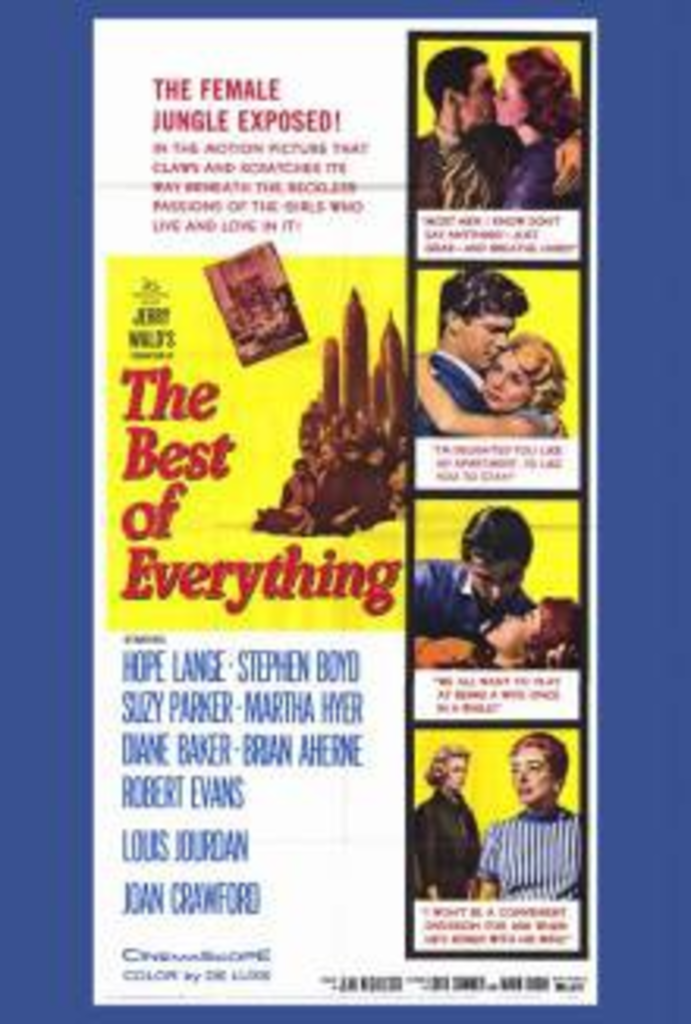 ​The American Dream, in the 1950s, was to have the best of everything — it was even the title of a 1959 movie! And guess what, people still want the best of everything, even in a difficult economic climate. And, damn it, that’s what The Pitch wants you to have, providing lots and lots of enticing suggestions in this week’s annual Best of Kansas City issue.

Naturally, in Fat City, we’re most concerned with the culinary choices offered in the issue, both the choices selected by The Pitch staff and by the readers. This week, our Fat City round-up included some choice best bets, including a fabulous video by Casey Lyons showcasing The Pitch choice for Best Diner, Neighbors Cafe in beautiful downtown Lee’s Summit. OK, so maybe it’s not as lushly produced as The Best of Everything (with Kansas City’s own Joan Crawford as the female publishing tycoon who had almost everything — except a man!).

The lyrics to the Tom Petty song, “The Best of Everything” open with: “She prob’ly works in a restaurant/That’s what her mama did.” And on that maternal note, Kansas City’s popular Mama’s 39th Street Diner was one of many breakfast and brunch spots chosen by Pitch readers in our Best of Extra: More Best Brunches. Oh, and if the best breakfast is the one you eat at 3 in the morning, after the saloons shut down, try consulting our Best of Extra: Late Night Eats list.

Who says you can’t have everything?