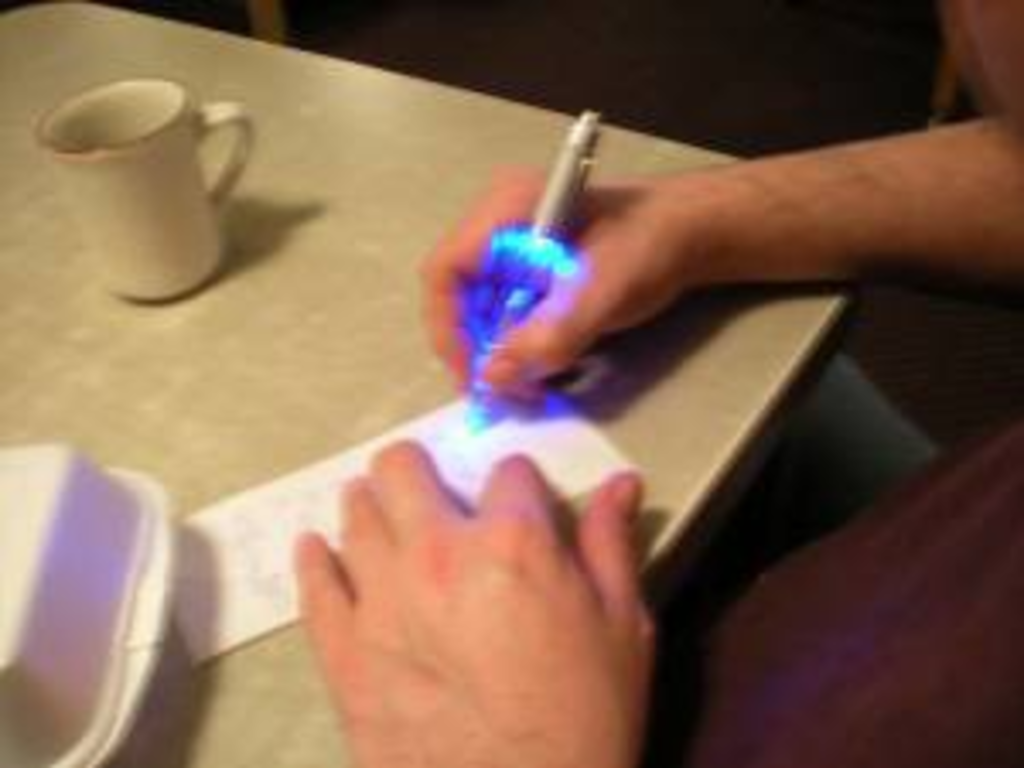 ​Well, who doesn’t deserve a gratuity every once in awhile? The question is — how much? Jonathan Bender’s post titled Reconsidering the 15 Percent Tip drew a lot of comments this week. Whether you are a big tipper or a stingy one, it’s a good read!

In order to answer a reader’s plea to find a local restaurant where she could have a romantic dinner and dance a little, we requested tips from the Fat City community and found that pickings were slim. Dancing made us think of the late, great Ginger Rogers — the dancing film star of the 1930s and 40s — who grew up in Independence, Missouri. I tried to think of a movie where Ginger played a waitress, but couldn’t. I mean hasn’t every great actress either played a waitress or been one at one time? Local actress Missy Koonce, who mixed drinks and sang show tunes at her own nightclub, the former Bar Natasha, is now singing and tending bar at the Piano Room. And yes, she gratefully accepts gratuities.

Here in Fat City, we don’t mind tipping big for a perfect frosty milkshake. But milkshake-loving Jonathan Bender informs us that old-fashioned milkshakes (you know, the chocolate and vanilla kind) are getting fashion make-overs. Here’s a recipe from that post for a lemon-buttermilk shake that sounds extremely refreshing, maybe with a hot pastrami sandwich. But is pastrami becoming an endangered species?

Now that airlines (well, some of them) are upgrading in-flight food, can the tipping of flight attendants be far behind?