This week’s “Best of Fat City,” clean and (nearly) sober 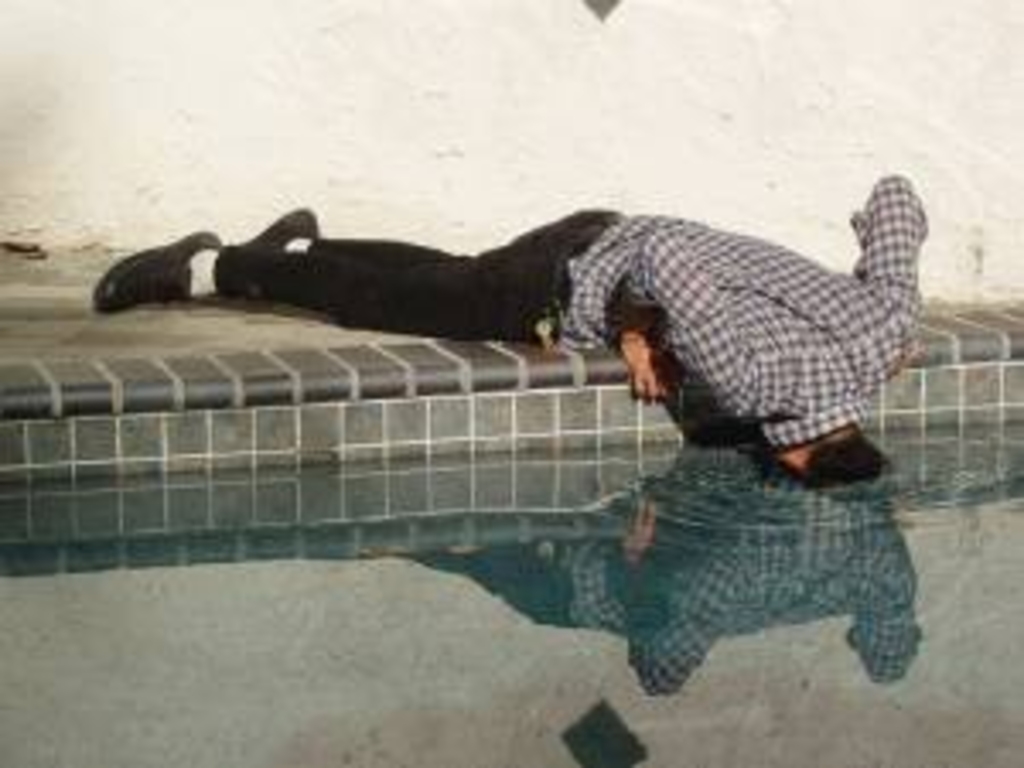 ​No one likes a hangover, particularly in Fat City, where food and drink are celebrated 24 hours a day. That means, unfortunately, that hangovers are inevitable for some of the merrier residents here. Inspired by this, Jonathan Bender and Charles Ferruzza created a list of the Top Ten Places to Dine While Hungover.

Poet John Ciardi once wrote, “There is nothing wrong with sobriety in moderation.” And that goes for eating pies too, although Jonathan Bender discovered that if one is going to over-indulge by entering a pie-eating competition, there are ways to survive with one’s dignity intact. Moderation is rarely practiced during eating competitions — at least not by the winner.

The legendary Billy Joel, who has had his own issues with alcohol over the years once said, “I keep telling people: Don’t make me the poster boy for AA because I don’t know a lot about sobriety, but I do know a lot about drinking.” What many drinkers like Billy Joel don’t know is that there are great wines to be found right here in the Missouri Heartland.

There was an unexpected outbreak of vomiting at one local restaurant, but it had nothing to do with the over-consumption of alcohol.