This Week We Love 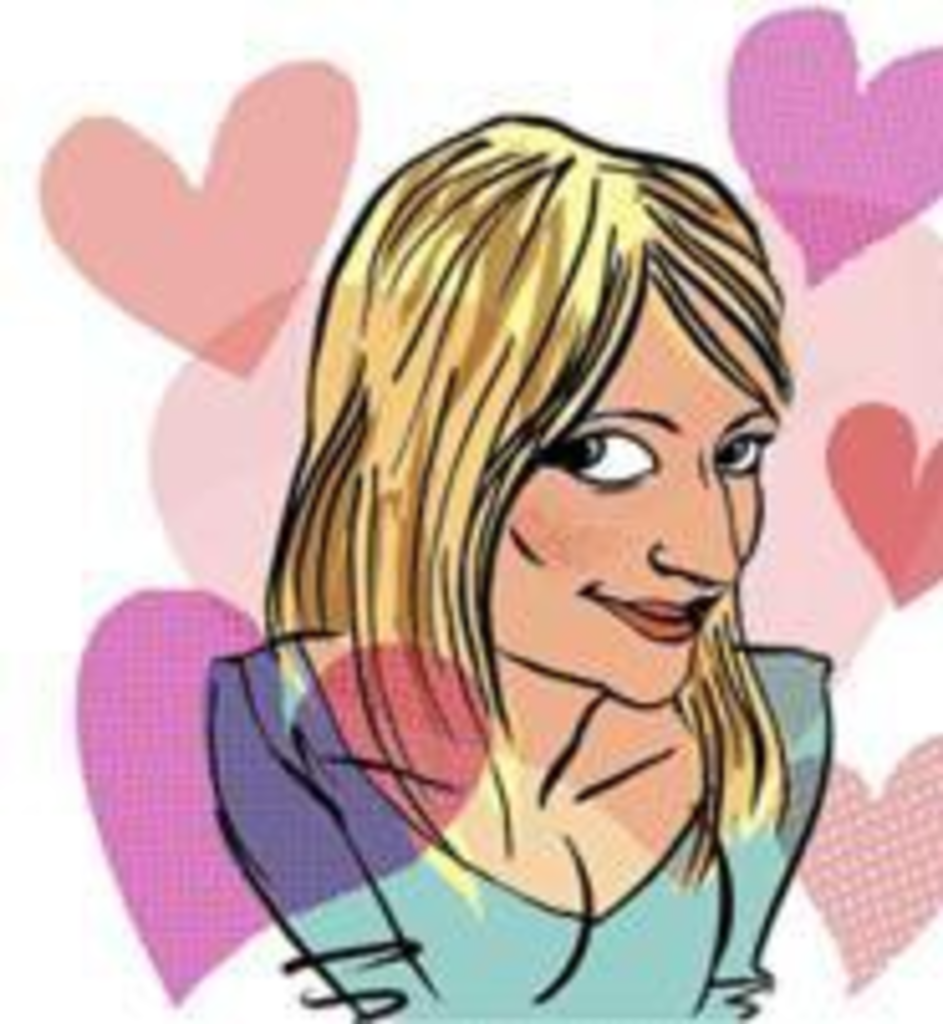 A couple of years ago, you had to be somebody to gain entrance to Irene’s, a members-only drinking hole at 411 Sixth Street in Strawberry Hill. To get buzzed through the door, you had to be on friendly terms with the original owners, Irene Macek and her husband, Fat Matt. You also had to be white.

“It was a very private club,” Joni Bocelewatz, the new, laid-back and welcoming owner of Irene’s, says with a giggle. She bought the place almost two years ago with her husband, Michael. “It was the whole good ol’ boy thing.”

The building, which first housed Stein Funeral Home, became a bar in 1934. The oven, which cremated KCK’s dearly departed, can still be seen in the basement, and Joni will gladly show it off to anyone who wants a tour. Rumor has it that the oven later served as a barbecue pit. “I heard in the ’40s and ’50s that they did smoke meat in it, which is just gross,” Joni says.

Joni and Michael moved to a home in ethnically diverse Strawberry Hill two weeks ago, and Joni is of the mind that Irene’s customers should reflect the neighborhood. So Joni threw open the doors, ditched the buzzer and effectively desegregated the bar. “It’s quite a change. Some of the old guys didn’t like it at first, but they’re getting used to it.”

That’s why this week we love Joni Bocelewatz.

— As told to Annie Fischer