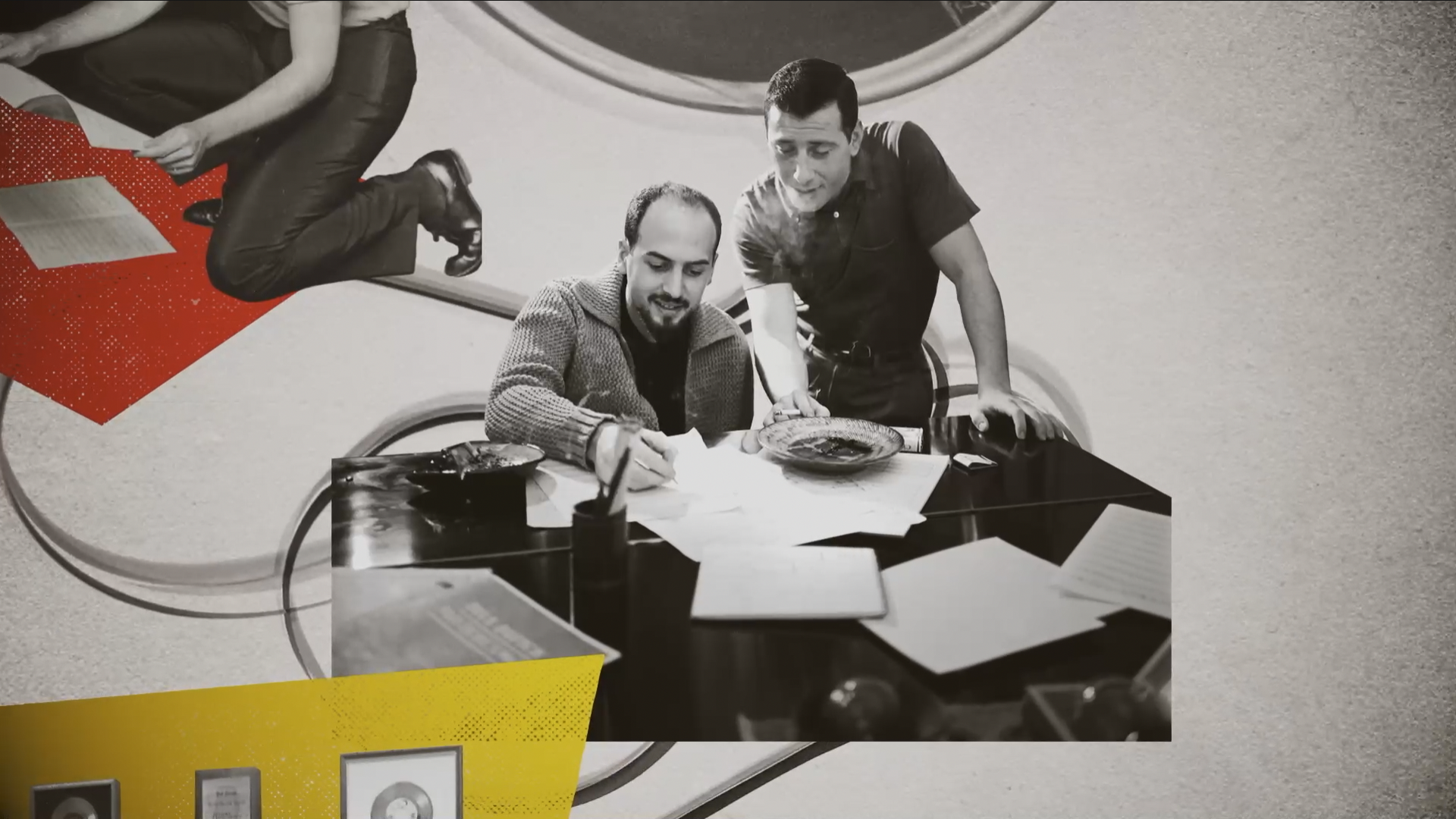 Banger Films are responsible for some of the best and most-watchable music docs of the last few decades: Rush: Beyond the Lighted Stage, ZZ Top: That Little Ol’ Band from Texas, and the series Hip-Hop Evolution, to name but a few of their projects. However, their latest endeavor, This Is Pop, might be their most ambitious, seeking to dive deep into “some of the most significant moments in pop music history over the past seven decades.”

Tackling topics like music festivals, the Brill Building, Auto-Tune, Sweden’s massive impact on the music world, and more, the eight-episode series is utterly bingeable. I spoke with Banger Films’ executive producer, Sam Dunn, about the history of the company and this new series, which debuts on Netflix this week.

The Pitch: It seems like Banger Films just knows how to do music documentaries in a way that few others do. They are very cinematic and it’s not just talking heads. Was that part of the plan from the beginning?

Sam Dunn: You know, we’ve been making these documentaries now for 17 years. Because of that, we’re always trying to find new ways to tell these stories, both in terms of the visuals, but as well as the stories themselves. When we started, you couldn’t even really speak of music documentaries as even being a genre.

There were music documentaries out there and some classics—The Last Waltz and many, many others—but it wasn’t really a genre to speak of. Well, now that’s completely changed. There’s a music documentary every month, if not every week, which I think has been good in the sense that it’s really, really raised the bar in terms of the quality of storytelling. You can’t really get away with just doing a straightforward talking head music doc anymore. And I think that’s probably a good thing.

It’s very appropriate that you bring up The Last Waltz, given that prior to when you all started working in this vein, most what people thought of as music documentaries were really just concert films that were interspersed with a little bit of interviews or things like that. I use things like the Rush documentary you did, Beyond the Lighted Stage, as a way of being like, “Listen: you think you don’t like Rush, but you will watch this documentary and if nothing else, you will be entertained and come away with a respect for these people who play a genre of music that is not your thing.” Is it important that, when working on these documentaries, that you’re working really closely with the artists to make sure that you understand where they’re coming from? I’m thinking specifically about the Auto-Tune episode of This Is Pop, as it presents T-Pain in a light I don’t think he’s ever really been portrayed before.

I think the hundred million dollar word here is “trust.” Whether it’s making a feature documentary that tells the story of a legacy band, like Rush or digging deeper into the experiences of T-Pain and his use of Auto-Tune and how it affected his career—and frankly, his life—it’s about trust. Trust can be built in different ways. You build trust by spending time with an artist, of course, in getting to know them and that’s why our feature-length documentaries and most others take years and years to make is because trust takes time. 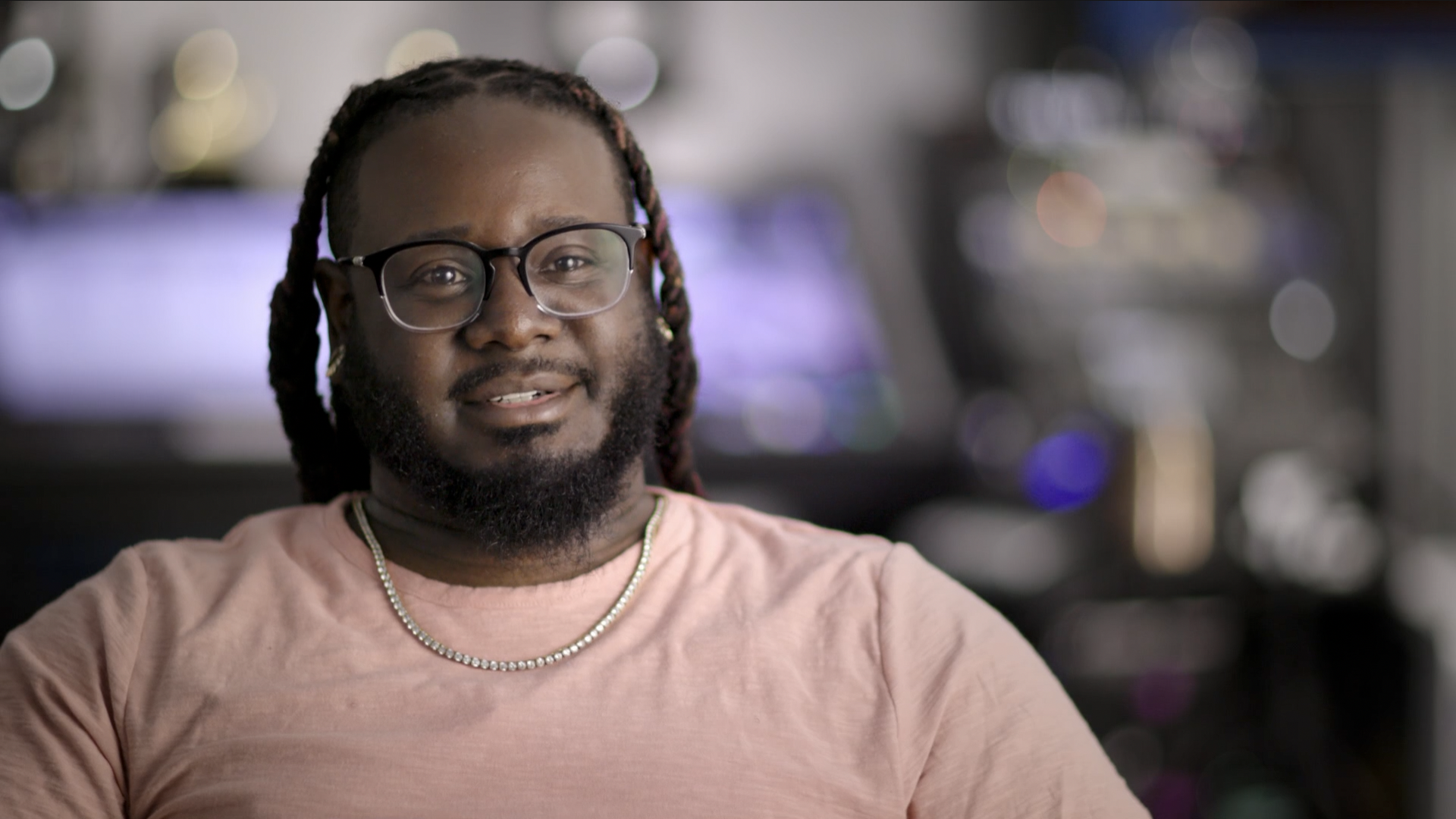 In the case of a series and an episode like Auto-Tune that trust is built during the interview and in the interview room, but also based on our track record, I think. Fortunately, we’re in a position now—having done this for a number of years—that we have a track record that precedes us and so, in the case of T-Pain, we weren’t spending days and weeks and months with him, like we would in a feature doc, but I think our work on series like Hip-Hop Evolution and others meant we were walking into the room not at square zero, but maybe at square two or three.

It’s nice now, after working for so long, that we can start to rest a little bit on our track record, ’cause people have seen our work.

“Trust” is a good word. And I imagine trust has to be paramount for a series like This Is Pop because it is eight parts and each part has a different director, yet it feels cohesive. It reminds me of the Dirty Money series on Netflix, where they’re all individual directors but they all feel part of a whole. How did you reach out to these directors? Did you put out a call for pitches when you’re putting this all together?

We reached out to a number of talented Canadian directors for this first season. We wanted to start with directors that we knew and that we’d either worked with or knew their work. Our showrunner, Amanda [Burt] played a huge role in bringing those different directors on board.

To your point about the style and the cohesion: I mean, really our model for this series was ESPN’s 30 For 30 sports documentary series, which was groundbreaking in its depth in the sports genre, which really hadn’t been done before. Also, each episode was its own standalone documentary with its own director and its own style and we just thought that was a good approach for capturing these moments in pop music, because we weren’t doing Pop Evolution, like we’d done with hip hop and metal before.

Each of these stories were going to be standalone 45-minute documentaries and so we just thought that the most exciting way to approach that was to present each episode with its own vision, its own director, and its own unique style. The logic was, we weren’t telling a narrative arc over eight episodes, but we hoped people would keep watching because everyone knew that the next episode was going to be something different, so I guess it was an attempt to bring people in and keep people watching that through the diversity of styles, and then, “What are they going to do next?” rather than trying to tell some big sweeping chronological history of pop.

After watching the “Festival Rising” episode one evening we spent an hour or two, just watching Glastonbury performances on YouTube, because it just had me go down that rabbit hole, wanting to see more. I think that’s the best reaction one can have to a documentary: you want to dive further into that topic. As far as those topics go, were these conceived of by the directors did you have a set of ideas that you had begun with before you started reaching out to them?

It really was Amanda and myself and others on the team putting together a master list of story ideas. I think eventually we got to about 50 or so different one-line ideas. We really centered on the concept of a moment: “What pop moment do we think would be captivating in a 45-minute standalone documentary?” We started with a list of 50, and then it was really in collaboration with both the directors, but also the networks—Netflix and Bell here in Canada—to start narrowing down to the eight that everyone was most excited about.

Once we narrowed down the list a little further, we started to think in a little more detail around “What directors do we feel would be the best suited to tell each of these stories?”

It seems to have worked out fantastically. The fact that some episodes have a narrator, some don’t, and some have an on-screen narrator allows each of these individual episodes to stand on their own. Were there any ideas that got started on but, due to not being able to speak with some of the key players, that unfortunately had to be abandoned?

There’s one story in particular that we explored and even shot some footage and started editing and then realized that it was taking a path that didn’t really fit anymore in the context of a music documentary series and that was the story of a guy by the name of Bear Owsley. Do you know who Bear Owsley is?

Yeah. We had gone down the path of doing an episode on Bear and not just the story of him developing the best LSD on the planet during the ’60s counterculture, but his philosophy towards sound and how he brought his philosophy and his approach to LSD, to sound, which we loved and we still love and we’re in fact going to explore, doing something on Bear separately.

We think the story is incredible, but as we got deeper and deeper into the edit, it didn’t really seem to fit it alongside the others, in terms of it primarily being a music story. Even though we cast the net fairly wide in terms of the diversity of stories in this series, at the end of the day, each doc had to be about the music, so we set Bear aside, but we’re definitely excited to see where we might be able to take a standalone project on Bear in the future. 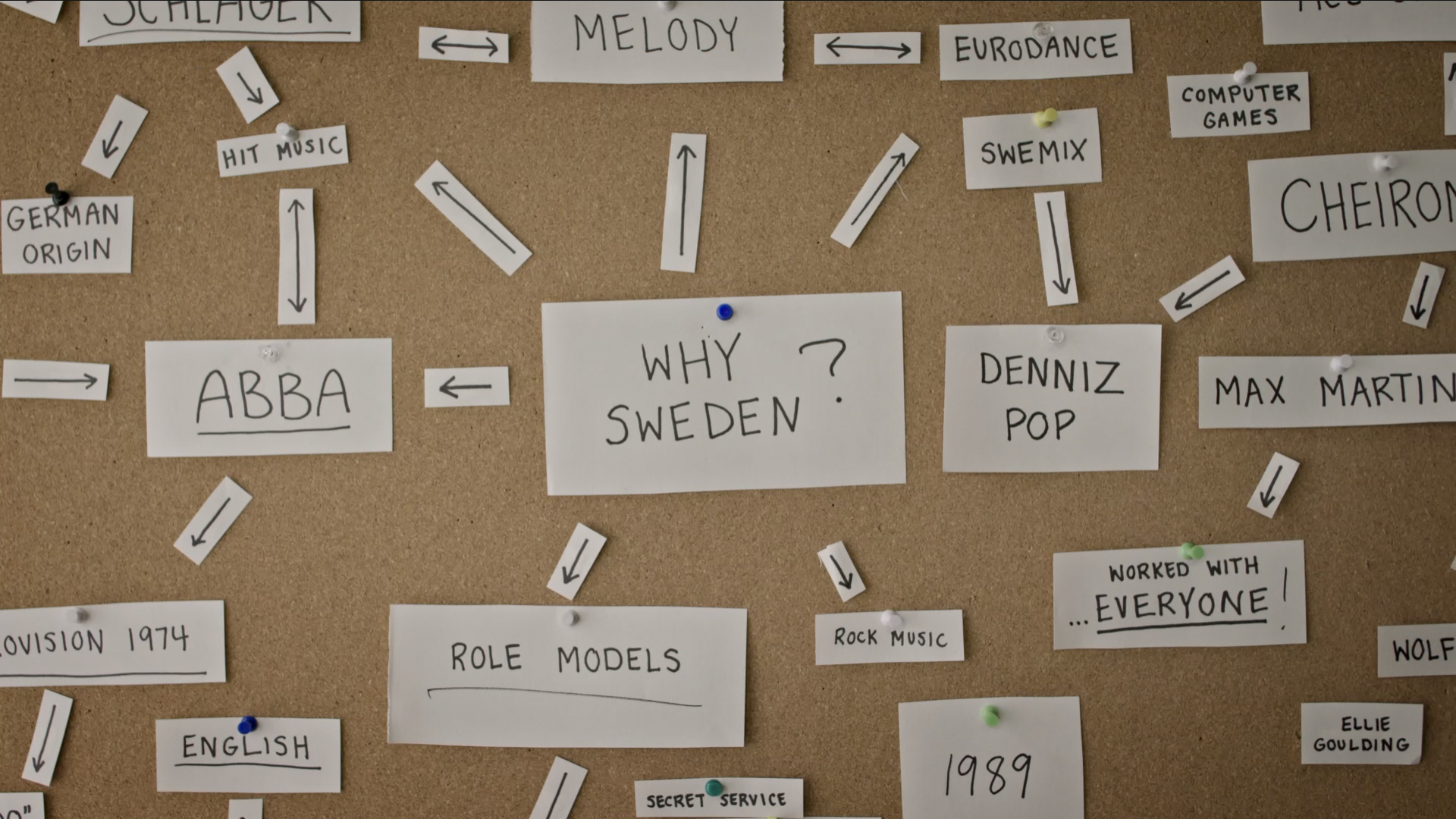 His speaker set-up does make a brief appearance in the early moments of “Festival Rising,” so he is included, if however briefly. This is such a wide-ranging series, both in terms of genre and topics, but it’s also very international in scope. Was that intentional—to make sure that viewers aren’t just watching something that is set in North America?

Yeah, definitely. I mean, ever since our first film at Banger, we’ve always been internationally focused. We started in metal, which is a global music genre, and then worked with bands who have an international reach. It’s always been important to us to tell stories that go beyond American or Canadian relevance–and to state the obvious, pop is global, so it makes perfect sense to us that we have an episode set in Sweden and we’d have episodes partly set in the UK and that we’d have Shania Twain, who’s Canadian.

I think, maybe as Canadians, we’d never really think twice about thinking internationally. It’s just sort of built into who we are as a country. We tend to be quite sort of outward-facing and to a large extent, absorbing pop culture from other places in the world. So yeah, we knew from the very, very beginning this had to be a series that was international in scope

Given that it turned out so well, are there plans for this to go further, like Hip-Hop Evolution, or is this configured more as a standalone project?

Our vision for This Is Pop is multi-season. As I said, we still have a laundry list of upwards of 50 story ideas and we’ve only ticked off eight, so we feel that there’s so many more stories that can be told. You know, this series launched in Canada earlier this year, and the reception has been really great and the really exciting thing for us is that viewers are embracing the style of the series, and like you mentioned, embracing the idea that each episode is going to be its own story with its own style and its own director. I think that if we continue to get that response once it hits Netflix, it’ll be mission accomplished, and if it performs well, there’s a ton more stories to tell.

This Is Pop is now streaming on Netflix.