‘Think of music as a nutrient:’ How a Kansas City nonprofit helps artists keep playing 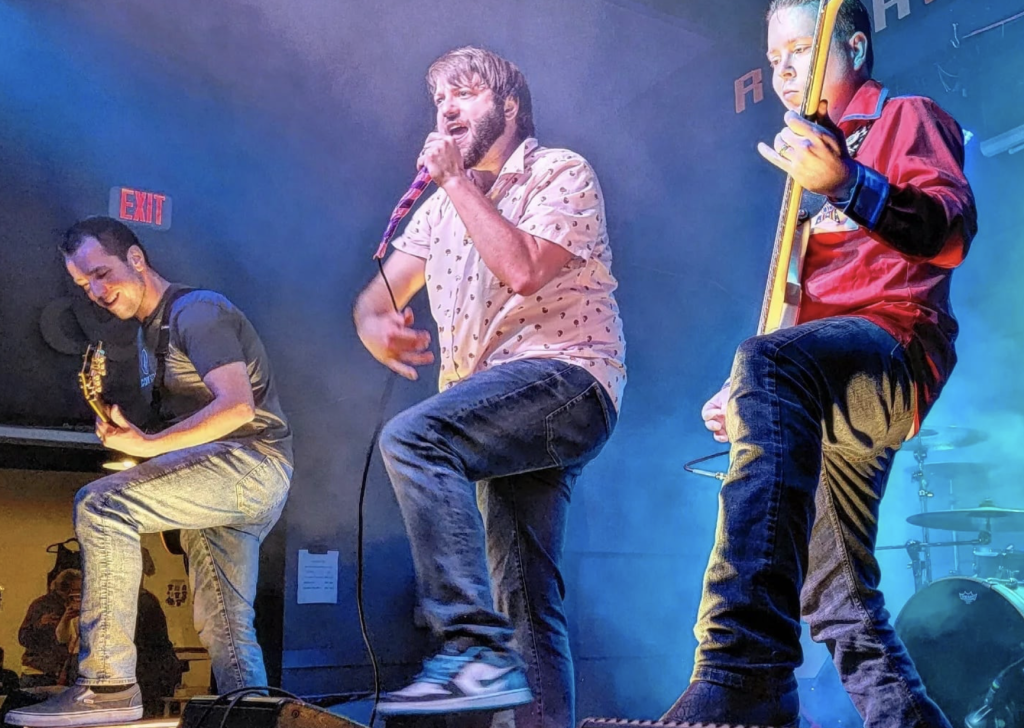 Just under 15 years ago, a group of people banded together hoping to play some music and do some good.

Kansas City musician Abigail Henderson, 31, had just been diagnosed with breast cancer. To support her, her friends did what musicians do; they rallied together to play a show.

The group put together a three-day benefit called Apocalypse Meow — a nod to Henderson’s love of cats — to raise money for her health expenses. Several local bands pitched in to help, and Henderson swore she would give back to the music community for stepping up when she needed it.

But the idea had already been forming in Henderson’s mind. After receiving medical treatment from the New Orleans Musicians’ Clinic while touring there with her band, she knew she wanted to bring something similar home to Kansas City. That effort would become the Midwest Music Foundation, a coalition dedicated to providing career and health care resources for Kansas City’s musicians. The foundation aims to lift musicians up in a variety of ways, from providing wellness resources to connecting them to music venues.

When Henderson passed away in 2013, her friends promised to keep the foundation going.

“Music is a crucial part of everyone’s lives,” said Rhonda Lyne, a friend of Henderson’s and executive director of the foundation. “We just want to provide a support network for the musicians, just to show them how important what they do is and to just kind of give them the resources they need to be able to make that into a viable career.”

Part of this is through health care grants. In addition to Abby’s Fund for emergency health expenses, the foundation also offers grants for preventative services, such as mammograms and dental care. During the COVID-19 pandemic, this expanded to free COVID-19 tests.

All of it comes back to Henderson’s vision. She wanted to take care of musicians’ wellbeing so music could be a living, not just a hobby.

“She was just kind of a force of nature,” Lyne said. “It’s a very fickle business, and it’s very difficult to actually make a living doing it, but she felt strongly that you should be able to.”

Cody Wyoming, longtime Kansas City musician and friend of Henderson’s, was there for the early brainstorming days of the Midwest Music Foundation. Pursuing music comes with a lot of joy and a lot of risk, he said, and Henderson understood that.

“She was kind of a crusader on that front,” he said. “Not just for the health care but about making sure that musicians weren’t unsung in any way.”

After helping with the early conception of the foundation and watching it grow, he later experienced the receiving end of it too. When Wyoming had hospital bills to pay, he said, the foundation’s health resources stopped him from having to sell his instruments.

“It’s been not only literally life-saving, but very soul-saving too,” he said. “I love my gear. It’s part of who I am. And I didn’t have to worry about losing any of that stuff because I was sick and because it was the only thing I had that was of any actual financial value.” 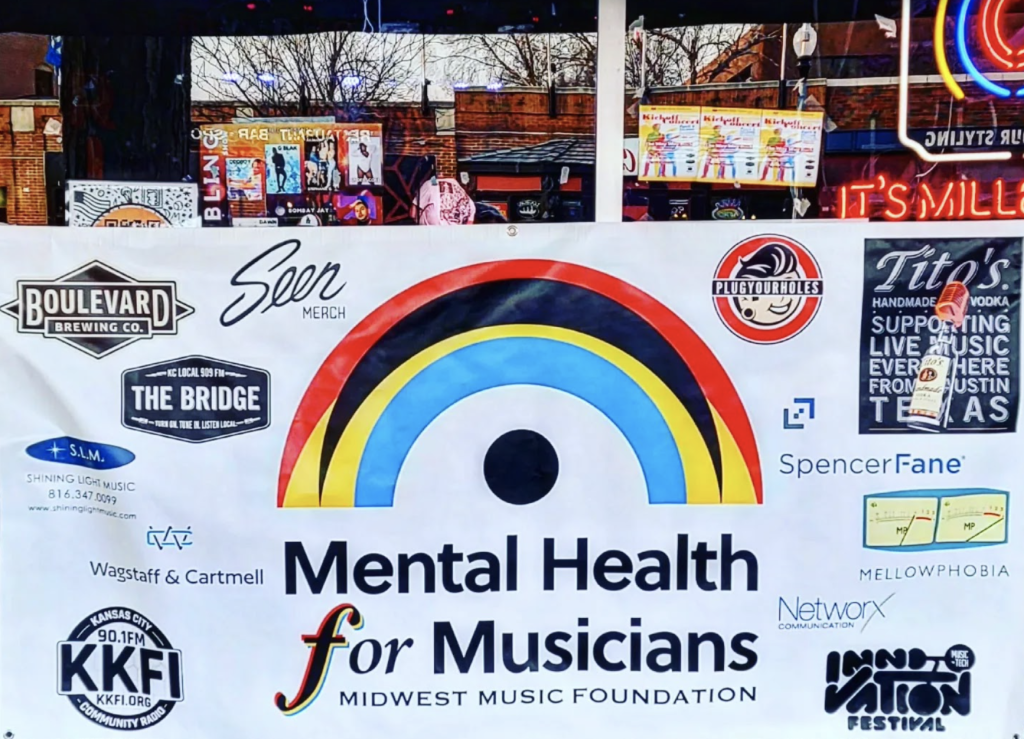 In a pandemic world, navigating health and work has been especially important. When the COVID-19 pandemic reached the United States, the foundation started creating emergency grants and helping musicians get COVID-19 tests.

“The artists feed off the crowd, and the crowd feeds off of the artist,” he said. “It’s a mutually symbiotic and beneficial thing. So when that’s taken out of society, we wither.”

After a bicycle accident in May of 2020 left him with a broken wrist, Dunehoo said financial support from the Abby’s Fund grant made a huge difference. As someone who has struggled with depression and anxiety, Dunehoo also admired the foundation’s approach to mental health. This year’s donation drive is dedicated to the topic.

The last two years have been especially difficult for Kansas City’s music community, he said, and the Midwest Music Foundation’s work to lift them up shows how important that community really is.

“I just think that we have a special ratio here of population to musician, and I think maybe that’s something mystical about the location of the city here in the absolute center of the country,” he said. “It’s got a tight network of people who care to see music thrive here, and the last couple of years have just been so absolutely desolating. To watch my bandmates struggle with trying to innovate how to survive and persevere through these exceptional times has been heartbreaking, but very inspiring as well.”

The pandemic harshly reverberated through the service industry, which hindered musicians who also worked service jobs. MMF Promotions and Artist Relations director Sondra Freeman said for many of those musicians, this meant having to start over.

“A lot of people complain about crowded restaurants that aren’t fast enough,” Freeman said. “It’s because all your musician friends had to go reinvent themselves and find different jobs.”

But even as artists struggle, live music is just as important as it always was. That’s part of what makes the Midwest Music Foundation important, Dunehoo said.

Since its founding in 2008, the foundation has meant a lot of things to a lot of people — just like music. Freeman said that looks different from person to person, for both artists and volunteers.

Some have told her the Midwest Music Foundation has made Kansas City’s music community less divided. Others have seen it as a safety net and a way to make the saying “help each other out” tangible. But for her, it’s about repaying a debt.

Growing up, Freeman said that music and concerts were something she and her brother shared. When going through tough stretches, music was there. At times, she said, it felt like the only thing they had.

In return, she wants to ensure live music continues to thrive. With the Midwest Music Foundation’s work, it can.

“I honestly think that it’s important in its own way to everyone individually,” she said. “But for me personally, it’s just about repaying the music and making sure it still happens. Because without it, I’m lost.”