The Year in Film: Revenge of the Nerds 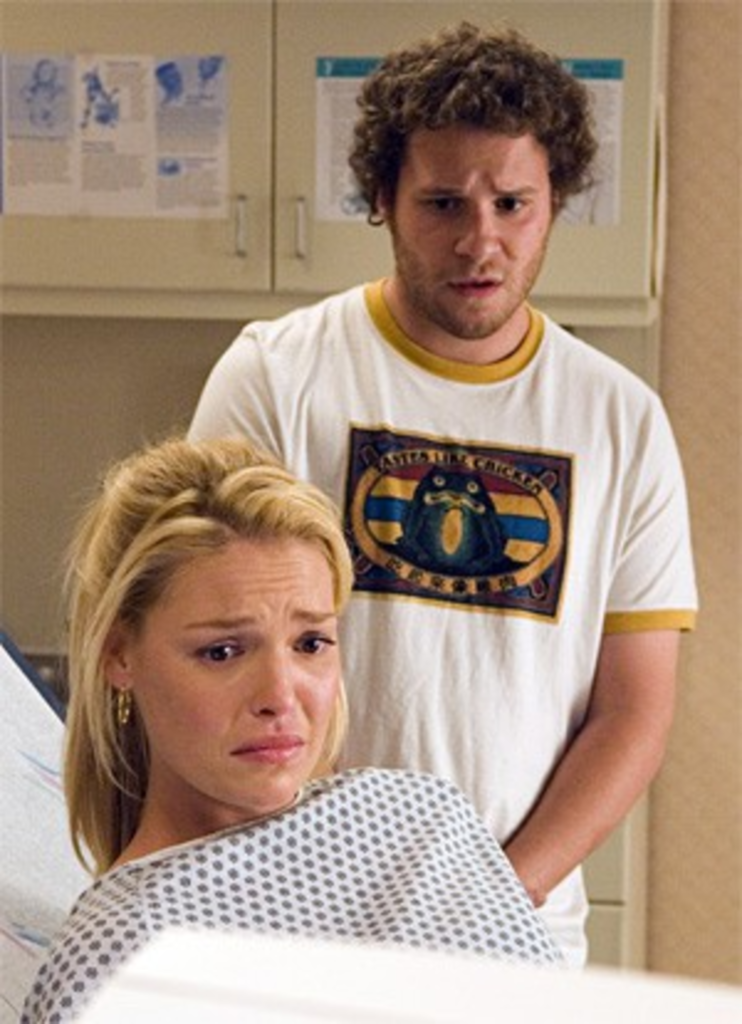 Absolutely, unequivocally, this has been the Year of Judd Apatow: He got Knocked Up to the tune of $150 million; the super-OK Superbad, which Apatow produced, grossed another $120 million; and he’s walking hard to the 2007 finish line as writer and producer of a faux-biopic about a pennies-on-the-dollar Johnny Cash named Dewey Cox. Over the next two years, Apatow will unleash the stoners-on-the-run comedy Pineapple Express; Drillbit Taylor, a seemingly skeezy take on My Bodyguard starring Owen Wilson; and Step Brothers, which will reunite Will Ferrell, John C. Reilly and Talladega Nights director Adam McKay. Hence Apatow’s recent crowning by Entertainment Weekly as the “smartest person in Hollywood” — that week, anyway.

It wasn’t long ago, though, that Apatow lorded over a kingdom defined by failure and ruin. The now-familiar narrative arc of his career, established in profile after profile this year, includes countless failed pilots, including one starring Judge Reinhold as a more washed-up version of himself. He couldn’t convince NBC to save the critically adored Freaks and Geeks or keep Fox from flunking Undeclared. He used to send TV critics handwritten pleas affixed to videos of unaired pilots and shit-canned series.

Now, Apatow is the King of Comedy, for better or worse — for better because you can laugh at the big-screen come­dies without feeling cheap and desperate; for worse because with franchising comes dilution of product. Walk Hard: The Dewey Cox Story, which Apatow co-wrote with director Jake Kasdan, has its moments, but it’s little more than a sketch extended way past its breaking point. Superbad, which he only produced but was co-written by his muse, Seth Rogen, also could have stood to lose a good 45 minutes. The four minutes of Pineapple Express posted to the Web this month promise more of the same ol’, same ol’: new and exciting ways to smoke weed, this time with a joint shaped like a cross.

Apatow and his boys (among them Paul Rudd, Jonah Hill and Rogen) need to stop referring to themselves (or thinking of themselves) as the modern-day Marx Brothers. If there’s one thing Groucho didn’t do, it was show his ass (or somebody else’s balls) for a cheap laugh.

One gets the sense that Apatow actually runs a little deeper than the shallow numskulls he throws onscreen to see if they’ll stick. It’s the great secret of Knocked Up that, somewhere on the margins of a movie about a pretty career woman inexplicably sticking it out with a doper dude, Apatow actually tells a thoughtful, honest story about modern marriage.

Apatow has it in him to move his money-minting shtick forward — the point of his body of work, as a matter of fact, is that you can’t stay 19 forever. But for now, 2007’s big winner still prefers the stupid shit that made him the smartest man in Hollywood. Hope he’s smart enough to see past it.