The wurst idea — a sausage museum 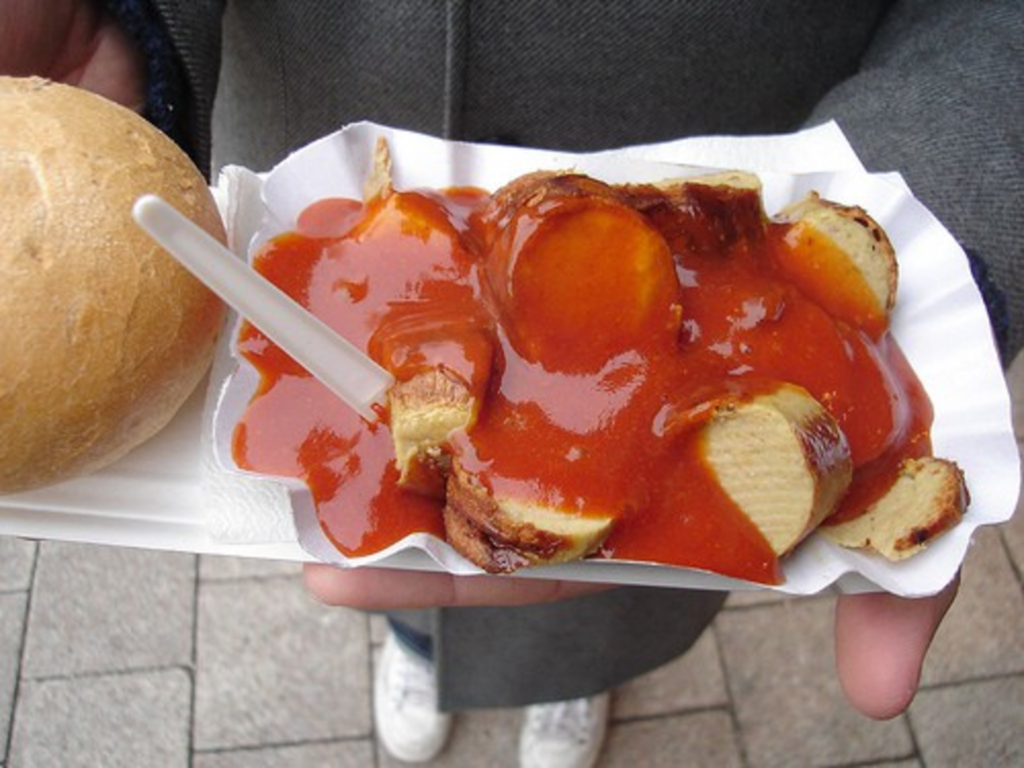 The museum community added a member this Saturday when the Currywurst Museum opened its doors in Berlin, Germany. It’s a shrine to the 60-year-old sausage, which is deep-fried, sliced and then liberally coated with ketchup and mustard powder. Eaters have a choice of whether to keep the casing made from intestines on the sliced sausages. If you’re asking why build a museum, the new director explains it with simple German efficiency:

“The exhibition is a tribute to the currywurst phenomenon,” said Birgit

Breloh, the museum’s director. “No other German dish inspires such

The museum — located behind Checkpoint Charlie — offers visitors an interactive tour about the history of the currywurst. Germans apparently eat 800 million currywursts every year. Akin to the hot dog in the United States, the popular sausage is available in street kiosks as prevalent as hot dog carts in New York City.