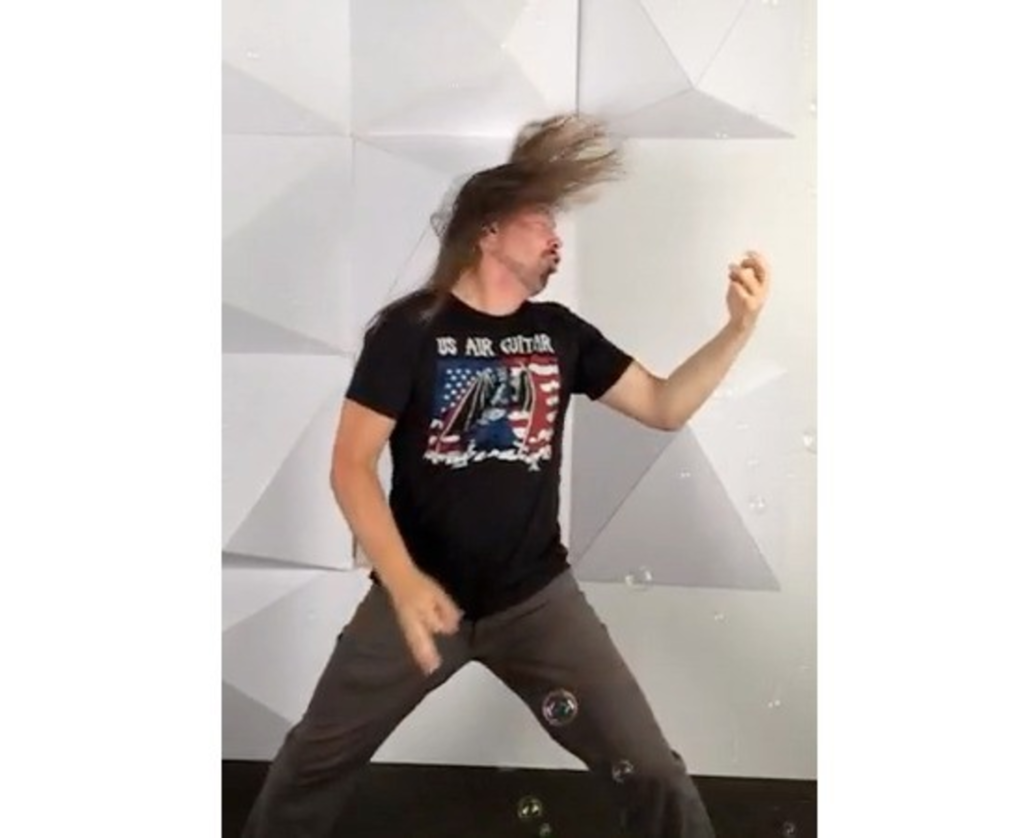 We’re nine days away from Kansas City hosting the U.S. Air Guitar’s National Finals at the Midland (Saturday, August 9; tickets available here). It didn’t hurt our chances of hosting the event after our own Eric “Mean” Melin hopped a plane to Oulu, Finland, last year, competed in and won a dark-horse competition for a slot in the Air Guitar World Championship and then won the whole damn thing. ‘Merica!

The build to the American finals begins this First Friday (August 1) with the world’s first air-guitar museum and 3-D interactive experience at the Sprint Accelerator (210 West 19th Terrace) in the Crossroads Art District. The one-night-only exhibition runs from 5 to 9 p.m. with special guest appearances by Melin and Mayor Sly James, who will make an official proclamation, likely declaring Kansas City the air-guitar capital of the world.

What’s on display? We haven’t seen anything yet (and we’re guessing we won’t because air guitar) but we’ve been told that the display will include Keanu Reeves’ restored air guitar from Bill & Ted’s Excellent Adventure, the air guitar played by Joe Cocker at Woodstock, and at least one of Melin’s axes.

We’ve also been told that the exhibit will include an interactive display, created by our neighbors at Barkley, known as the “Wall of Rock,” where you can jam for 15 seconds and walk away with a shareable video. To prep your nerves for all of this, Tallgrass Brewing Co. is providing free drinks, and who doesn’t love an 8-Bit or Halcyon Wheat?


And don’t forget next week’s contest with the best air guitarists in America looking to stamp their ticket to Oulu, including Kansas City’s CorpAIRation. Here’s a look at their paths to this cowtown. 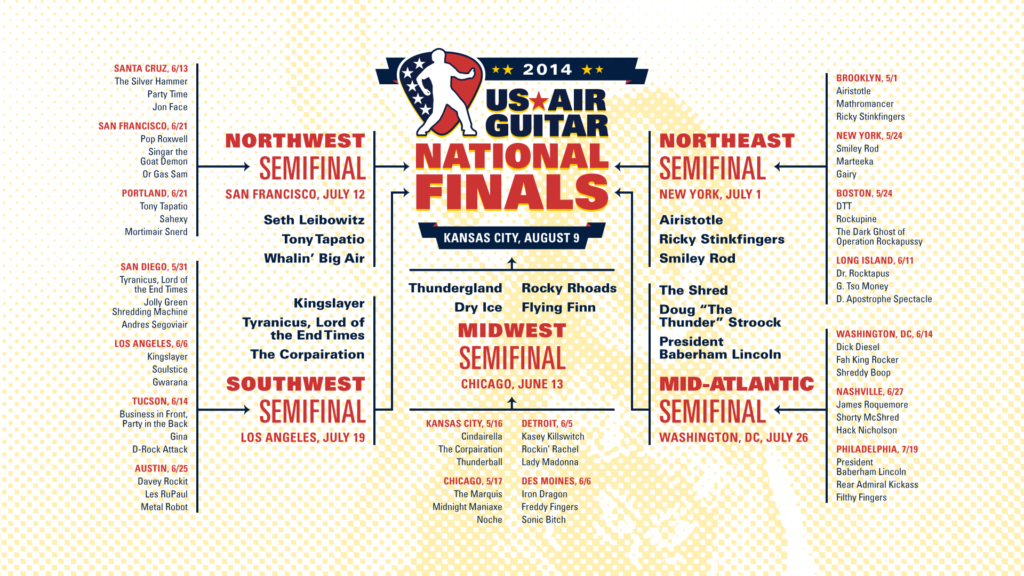 This blog was edited to reflect the correct date of the U.S. Air Guitar National Finals, which is Saturday, August 9.