The winning cocktails at the KC Bartending Competition 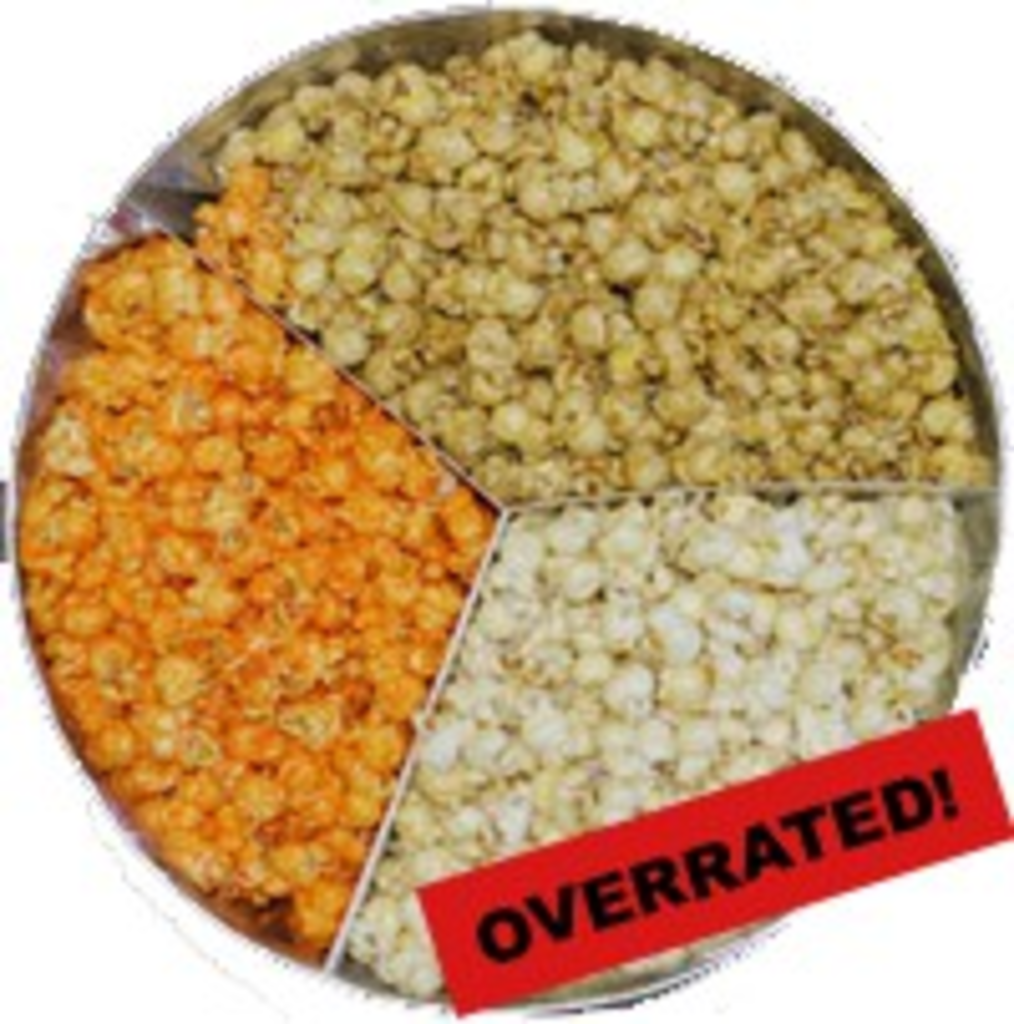 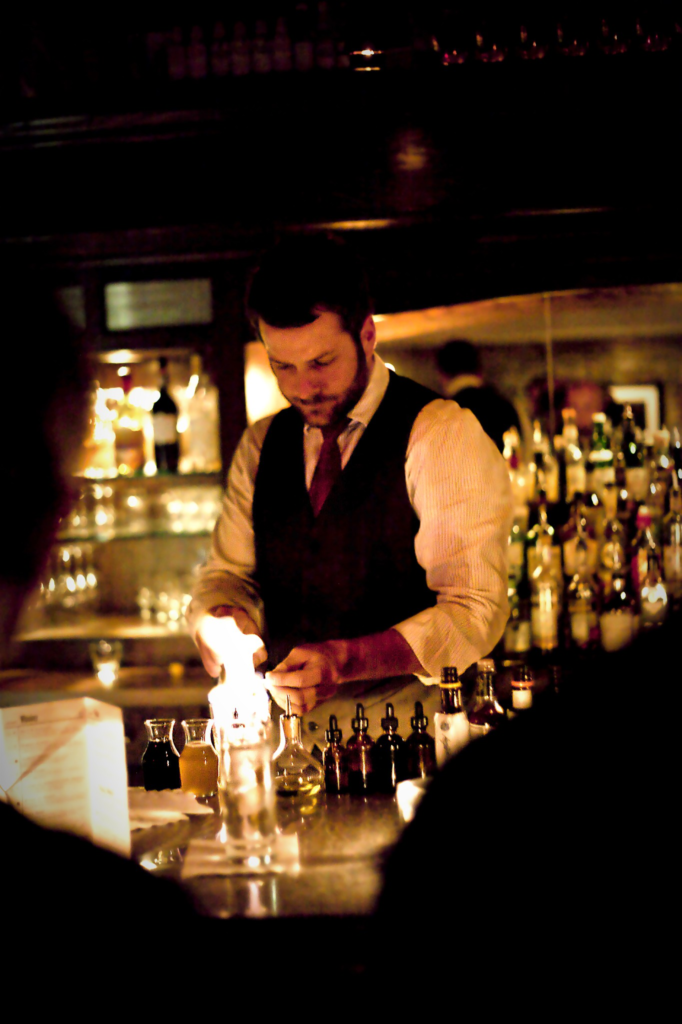 With the third annual Greater Kansas City Bartending Competition in the books — it was Sunday at the Uptown Theater — Fat City caught up with organizer Ryan Maybee for a recap and to snag some recipes for top-flight cocktails.

What did you think about this year’s competition?

We had about the same turnout this year as we’ve had in the past two years, but the biggest difference was the mood of the audience. I think everyone was better connected with the competing bartenders and there was a fantastic, lively energy in the room. Everyone cheered loudly, brought banners and signs for their favorites and really seemed to have a good time. The judges were great, the contestants really entertained up on stage, and that says a lot.

There’s a lot of pressure when you’re on stage in front of a large crowd and about to get grilled by some of the most reputable experts in our industry. And the finalists handled it all with incredible ease. We also have a strong group of volunteers behind the scenes who really help make things go smoothly. And I can’t say enough about having Hendrick’s Gin as our presenting sponsor. They were really more than just a sponsor; they were a partner in the event, and their Brand Ambassador, Jim Ryan, really helped make the overall experience a better one. It looks like we’ll be partnering with them even more in the future.

What set the winners apart from the other finalists?

They made very well-balanced, unique cocktails. They also were flawless in their execution of the classic drinks that were asked of them. The voting was all very close, as everyone did a tremendous job. As for Arturo [Vera-Felicie], it was his night. His drink was beautiful, his execution perfect, and he was very efficient in everything that he did. In his case, it came down to his presentation that put him on top.

What is the future of cocktail culture in Kansas City?

I’ve seen a lot of progress over the past several years, and specifically over the past twelve months. So many bartenders are taking their craft more seriously, and a lot more consumers now have higher expectations from their bartenders. As long as that keeps up, we’ll keep making progress.