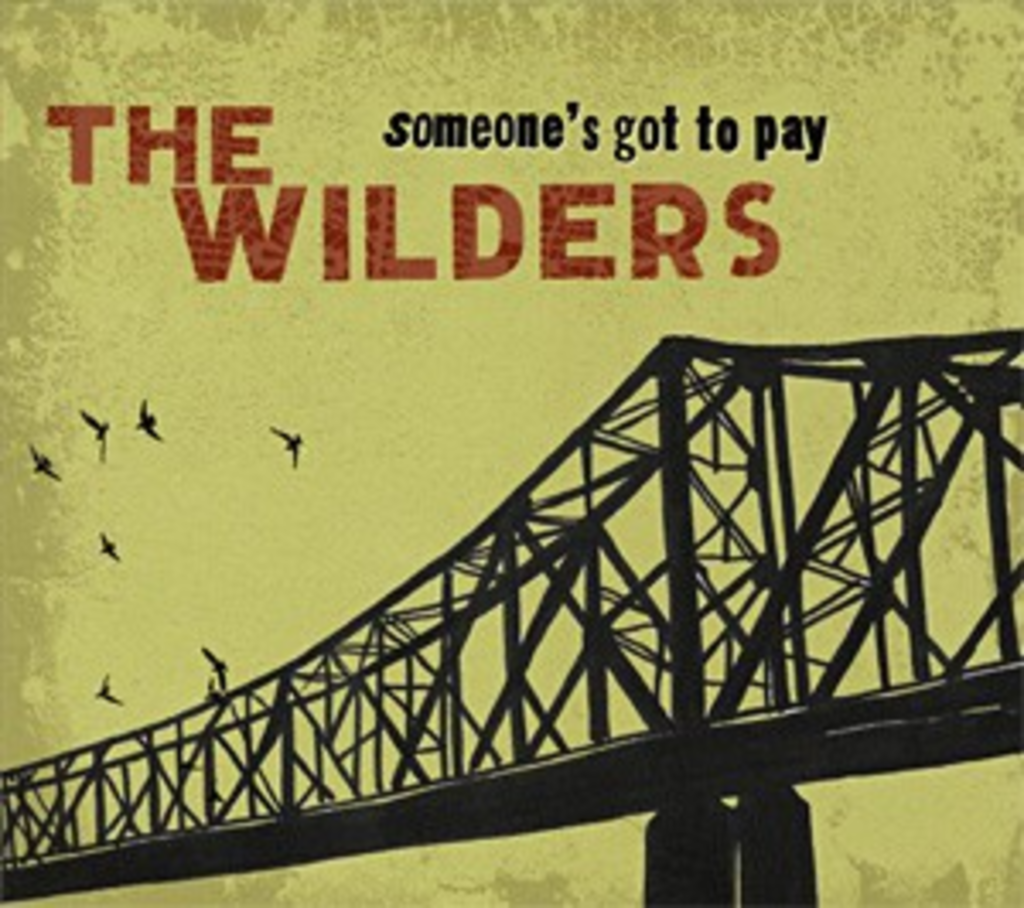 “Happy That Way” by the Wilders, from Someone’s Got to Pay (Free Dirt Records):

For a red-hot decade, Kansas City’s the Wilders have been walking the line between pleasing the folk-festival contingent and the teamsters who warm the bar stools at local honky-tonks. Having already put their own righteous spin on traditional numbers, the next logical step for the quartet was to develop its own songbook. Someone’s Got to Pay is the result of that paradigm shift: a collection of honky-tonk, bluegrass, Cajun and fiddle originals that broaden the group’s vast repertoire (save one fiddle number). The breadth of ground covered on the 20-song LP would be jarring if it weren’t so immaculately sewn together; a four-part series of solo piano numbers and a five-part murder ballad are spread across the disc. The best songs — “Sorry I Let You Down” and “Goodbye (I’ve Seen It All)” — are the ones that break the farthest from the Wilders’ old formula. Bob Dylan started out as a cover act, too, you know.