The Wild Feathers, Saints of Valory and Jamestown Revival are at the Granada tonight 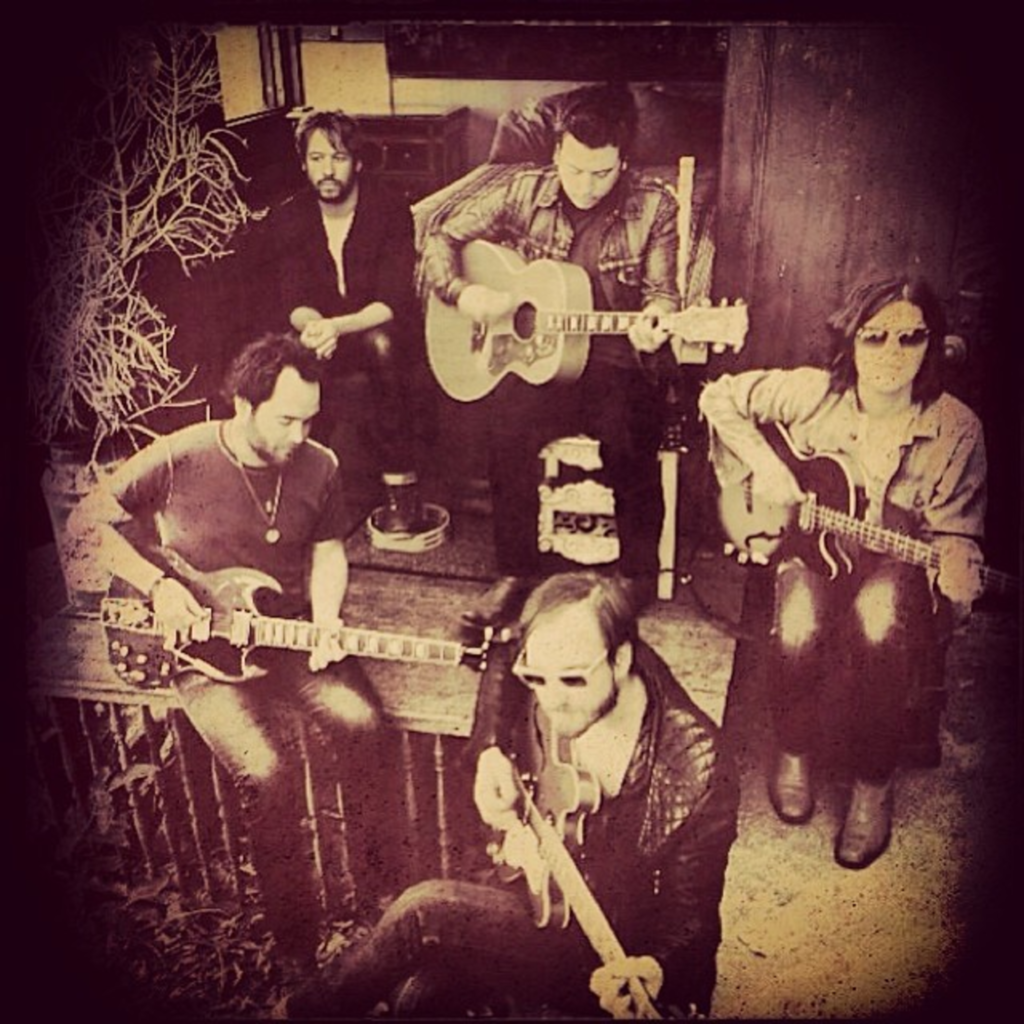 Thanks to bands like Mumford and the Lumineers, it’s easy enough these days to be weary of bands sporting wide-brimmed hats and boots, offering bundles of songs lazily lumped under a stretched-thin Americana flag.

At first glance, the Wild Feathers don’t exactly challenge that image. The group’s debut self-titled full-length, though, is a surprisingly nuanced take on the whole southern-fried indie-rock bit. The Wild Feathers at times sounds a little too nostalgic, like the five-piece wrote the album on a road trip with a Tom Petty cassette stuck in the deck, but it’s clear that the boys know enough about songwriting to hook a listener.

Jamestown Revival, despite claiming on their website that their music is “a movement,” sound back-porch authentic – which is probably a phrase they would use, but whatever. Saints of Valory makes music that will probably end up on a car commercial, and their power pop sound makes them kind of an odd duck on this bill, but they’ll deliver on energy, at least.