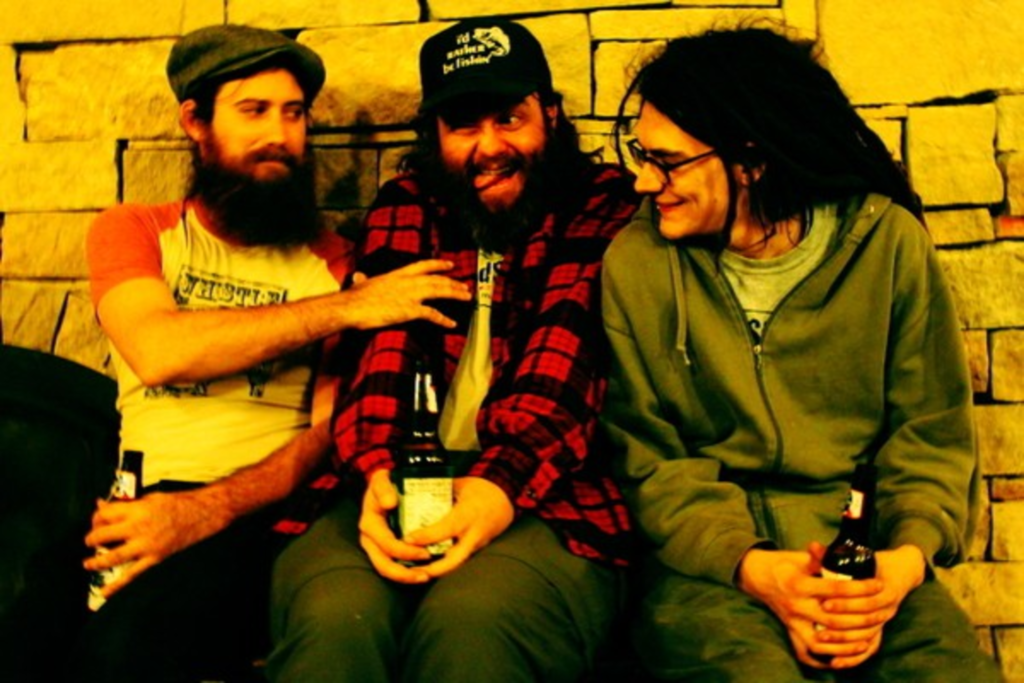 The inaugural Westport Roots Fest, centered around the Westport Saloon and taking place on Saturday, May 24, is a scarce three weeks away. Put on by the good folks at Little Class Records, the mission statement for the festival goes like this: “To unite performers and spectators in America’s heartland and showcase Americana, bluegrass, roots and folk talent through music, arts and entertainment.”

To prepare ourselves for the pending roots romp, The Pitch will be highlighting a “song of the day” from one of the featured artists in the three weeks leading up to the fest.

Bluegrass trio the Whistle Pigs describe themselves as being from the hill country of Southern Illinois; they give no town name. Hear the woodsy plucking of Joe McCamish’s banjo, enriched by Nate Graham’s enthusiastic upright-bass playing and Alex Pape’s maniacal reaming on his accordion. The Whistle Pigs are a lot of fun – most of their music is high-energy, despite often woeful lyrics – but the band gets major points for Pape and his accordion. Take a listen below to “Alcohol,” off the band’s debut Mudstomp Records album Bless Your Hearts and Livers in 2010. It certainly does put you in the mood to drink. Now, where can we get some decent moonshine ’round these parts?

For more information on the Westport Roots Festival, to view the full lineup and to purchase tickets, go here.