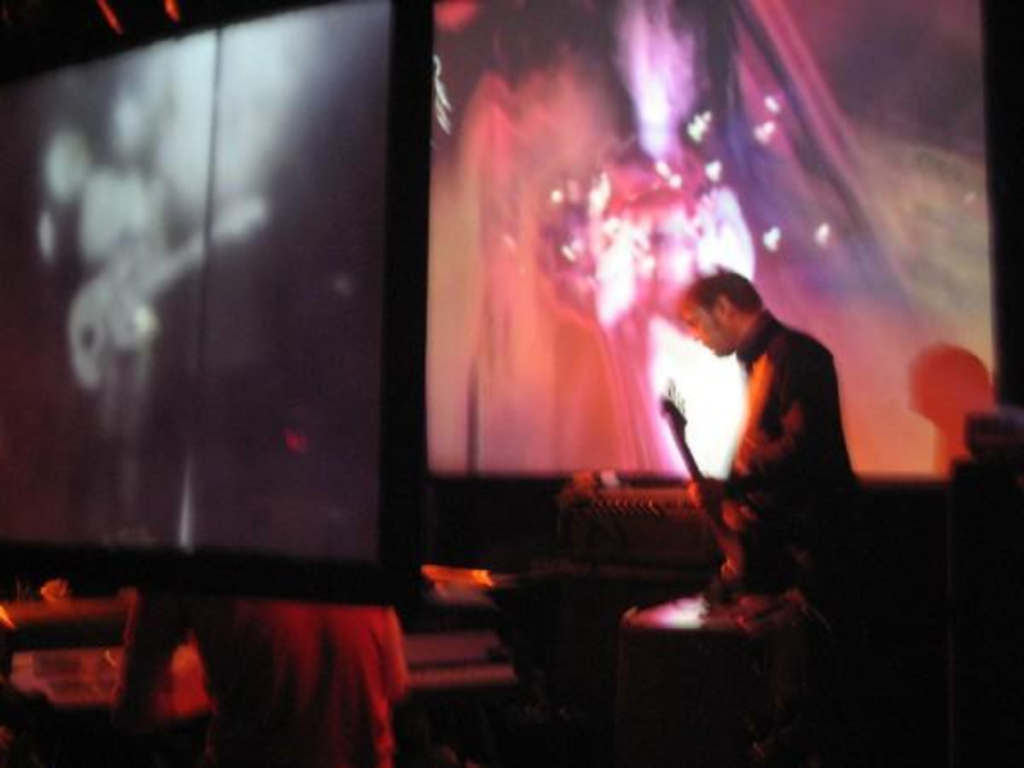 Movie Nite at the Pistol Social Club (1219 Union, 816-509-3699) differs from comparably named attractions at area bars in several ways: Most crucially, no films will be shown. Instead, Nate Bogert (VJDN8 in the Kansas City, Kansas-based electronic outfit Monta at Odds) splices live video from the group’s performance into his collected outside-world footage, scratching and blending these clips like visual vinyl as he synchronizes them with the songs. Musically, Monta at Odds uses a similarly free-form approach. “We’ve loosened the rules to free the loops and capture how we feel as a band at that moment,” says bassist/programmer Dedric Moore. Knoxville’s W-S Burn doesn’t use background images, but the duo’s sound definitely qualifies as cinematic. Amanda “Pixie” Beddard adorns her angelic vocals with wind chimes, while Steve Gigante strums evocatively stark guitar leads. The show, matinee-priced at $5, starts at 8 p.m.