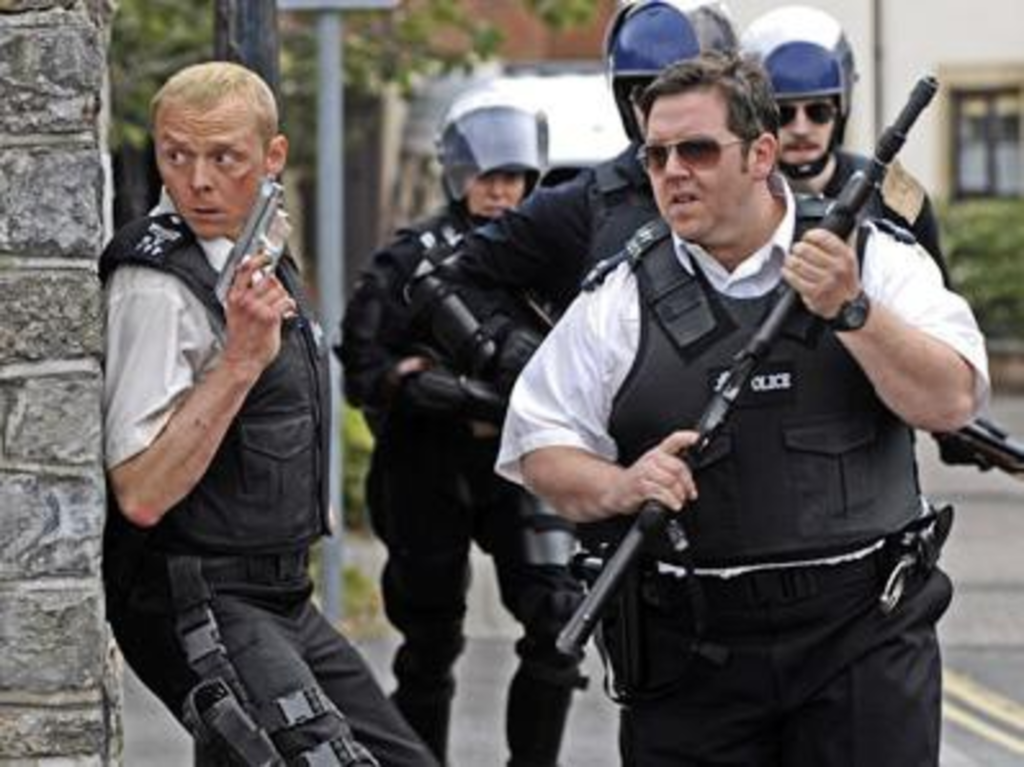 In no particular order …

New boots! New boots and truncheons! (Should be tellin’ you something.)

Yeah it is — that it’s time to fuckin’ lock and load.

Seriously, though, a solid rock album, start to finish, with hooks to spare. (review)

Devil Blare, The Journeyman (Murder In the Living Room Records)

More than a concept album — a psychedelic parade. Blare’s follow-up, Here Comes the Winter, is fresh off the presses and Kinksy as all get out. (story) 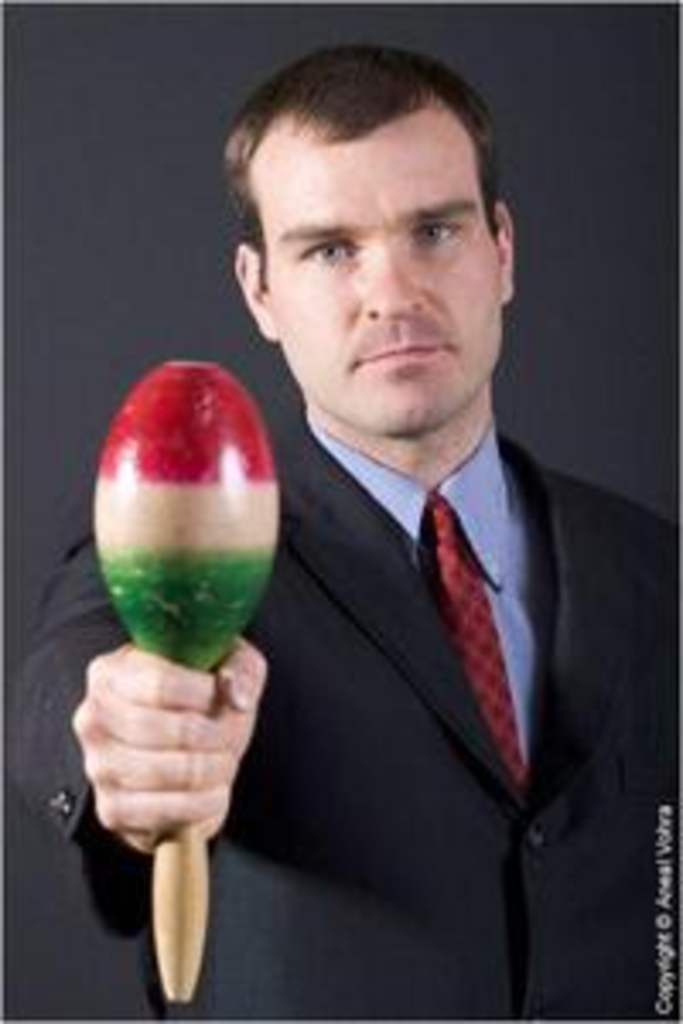 Have maraca, will rock-a. 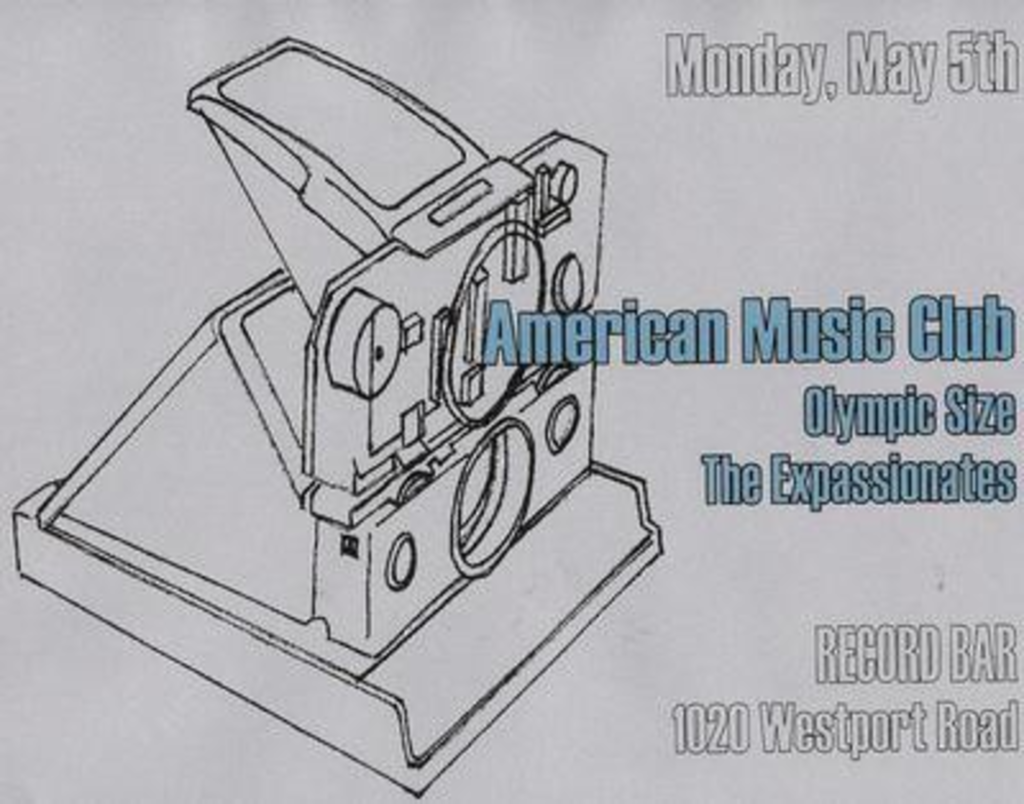 More than a Tuesday-night-at-the-bar-alone soundtrack or a nocturnal pop murmur, this album is achingly beautiful and desperate and also musically adventurous and expansive. (review + songs)

The ACB’s, The ACB’s (self-released)

Yeah, this one came out last year, actually (or maybe even before that), but 2008 was the year these clean-cut powerpop kings shook it on out. Such a fun, good album. Damn, Suzanne. (story) 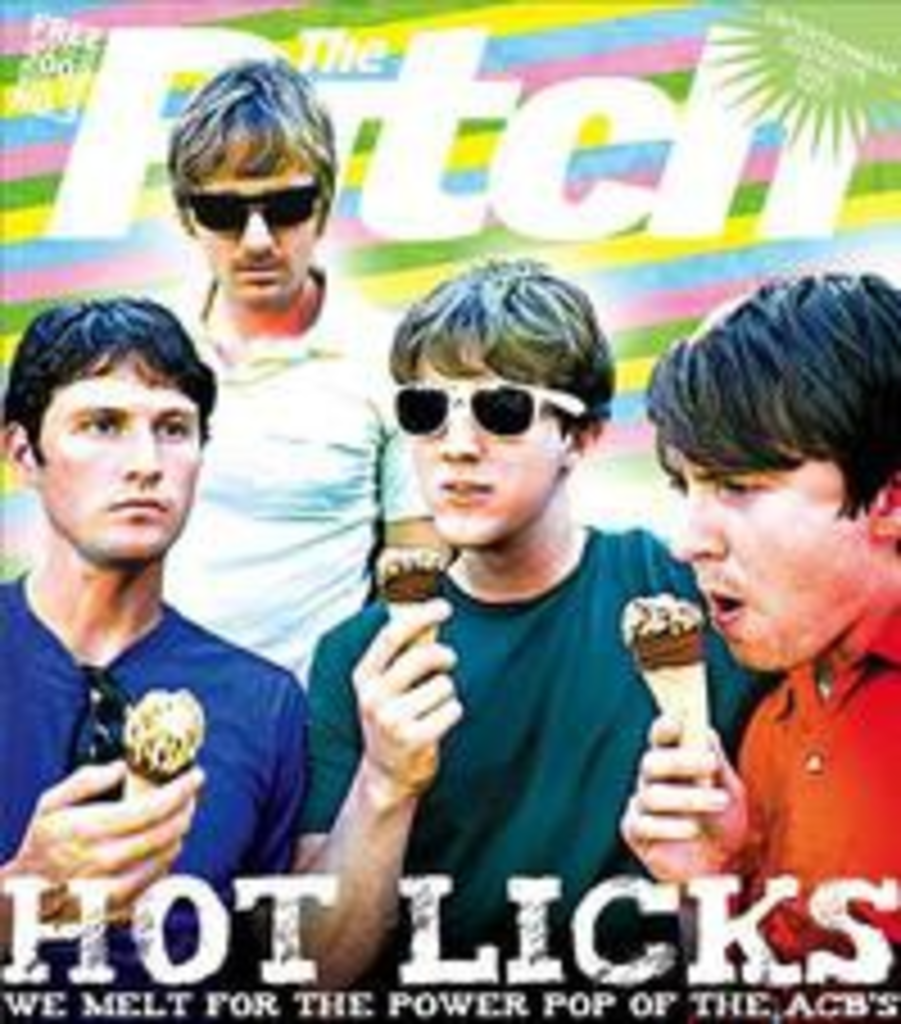 (Confession: We’re still not sure whether there’s really supposed to be an apostrophe in the name.) 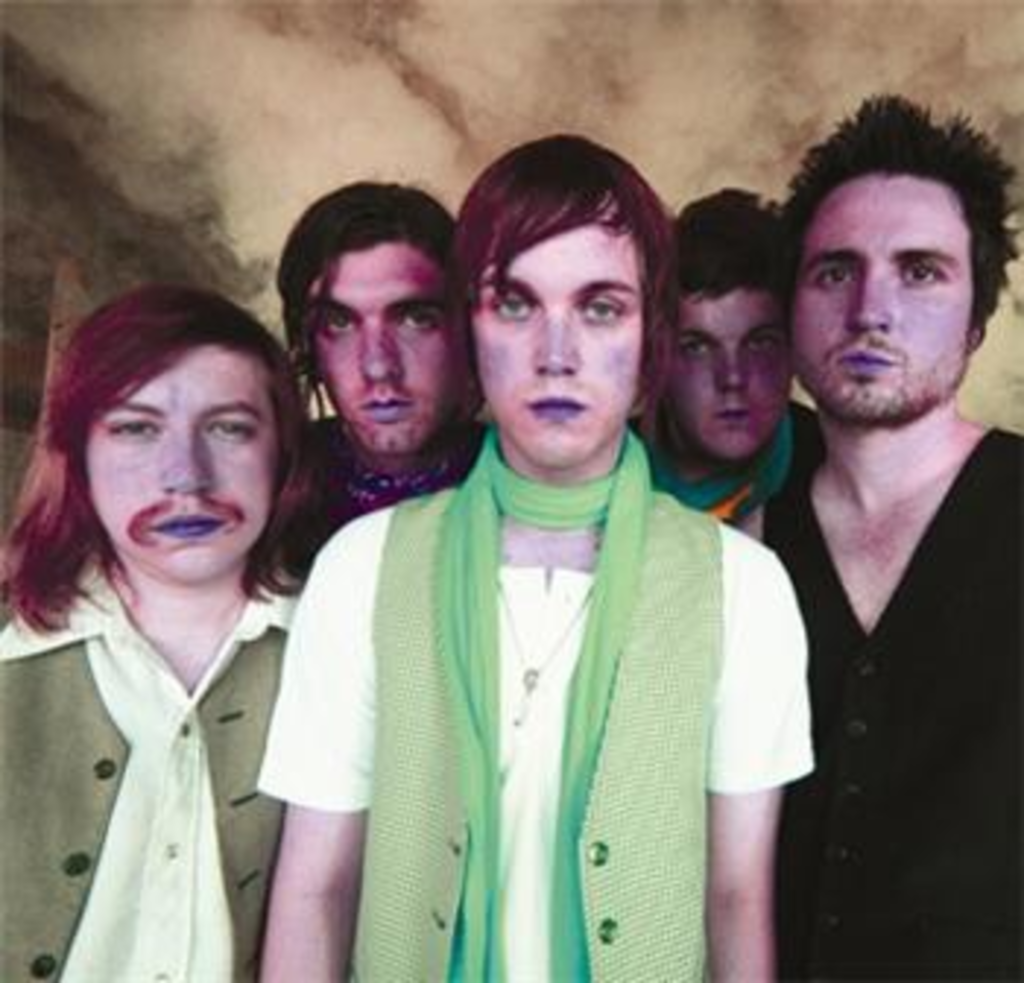 The Abracadabras, Be Still, Be Cool (self-released) 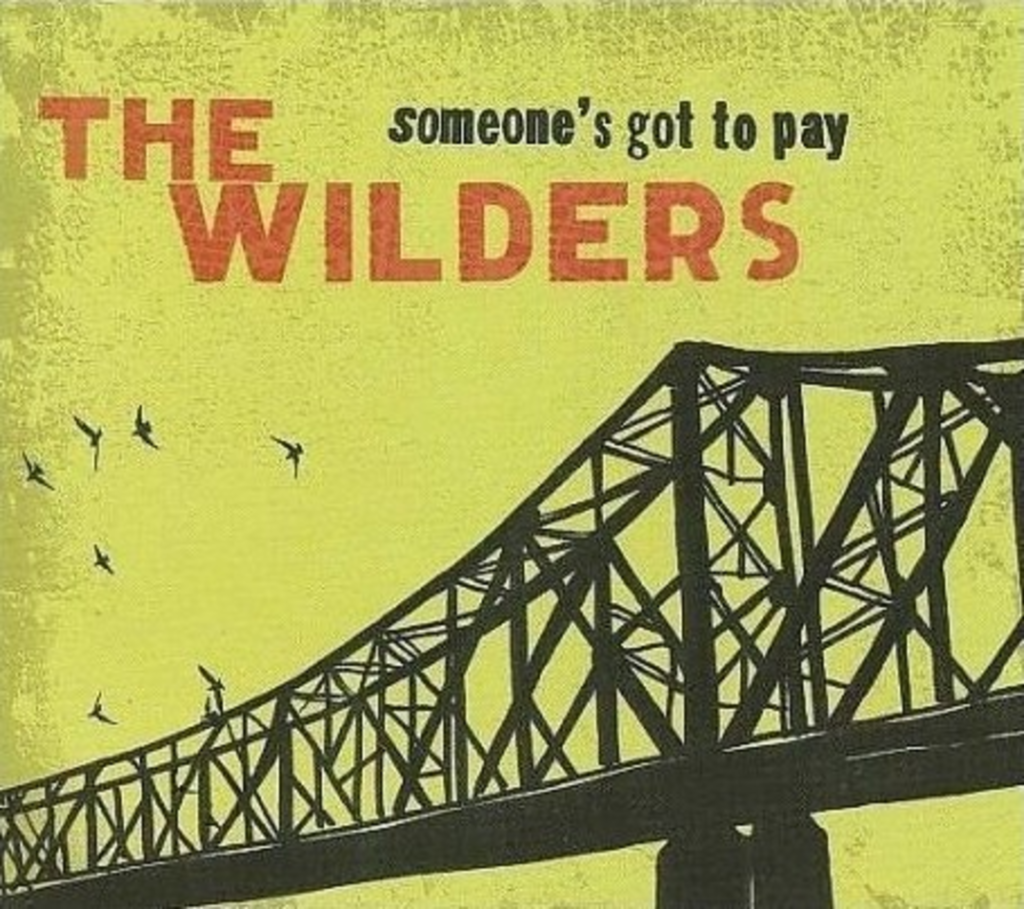 Alternately, a murder-trial concept album and a whiskey-guzzling hurricane of broke-ass barroom stompers and suprisingly gentle come-hitherers. With this release, the Wilders did more than keep the classic-americana flame burning; they forced evolution upon the genre. (best band blurb)

MP3: “Hey Little Darlin” (WHOA-NOW: this song may get you laid) 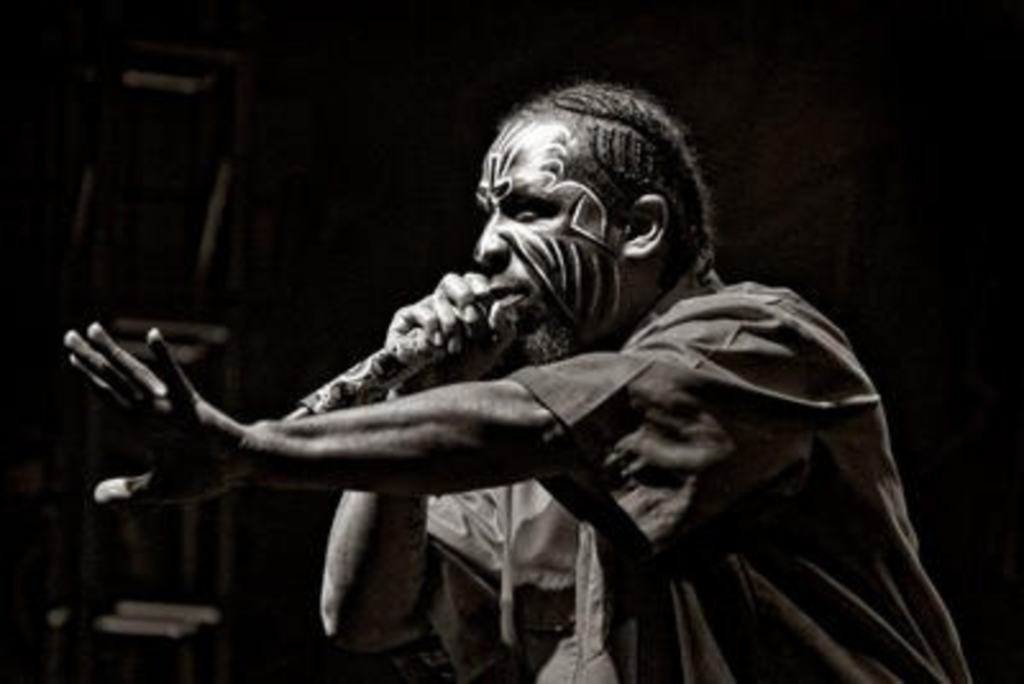 Tech has long outgrown his local status, but he continues to hustle hard and rep Kansas City wherever he goes — which, by the way, is everywhere. No Kansas City musical artist works harder or has more money to show for it than this man. Ever heard a crowd in Denver, Alaska or Denmark chant KCMO-whoooaaaaoooooh? No? Then you haven’t been on the road with Tech. Oh, and this album’s really good, too. Look, it made our top 10 of the genre, period.

At various times throughout this year, more frequently than normal for a new tune, the four songs on Suz’s debut would visit my head, often just the lyrics. They were always welcome.

Have you seen me on a good day/When all the boats pass by me?

Album that came out this year but that we picked last year: 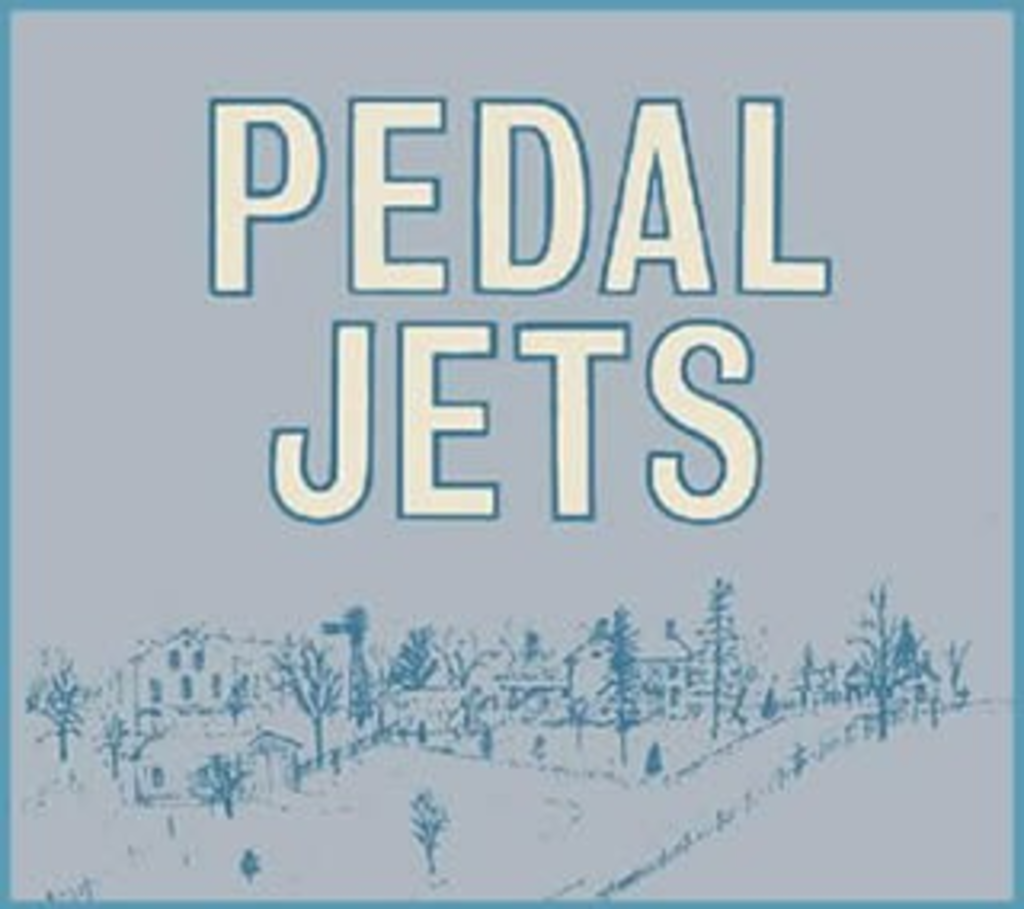 Album that came out last year and that we picked last year but that arguably had more impact this year: 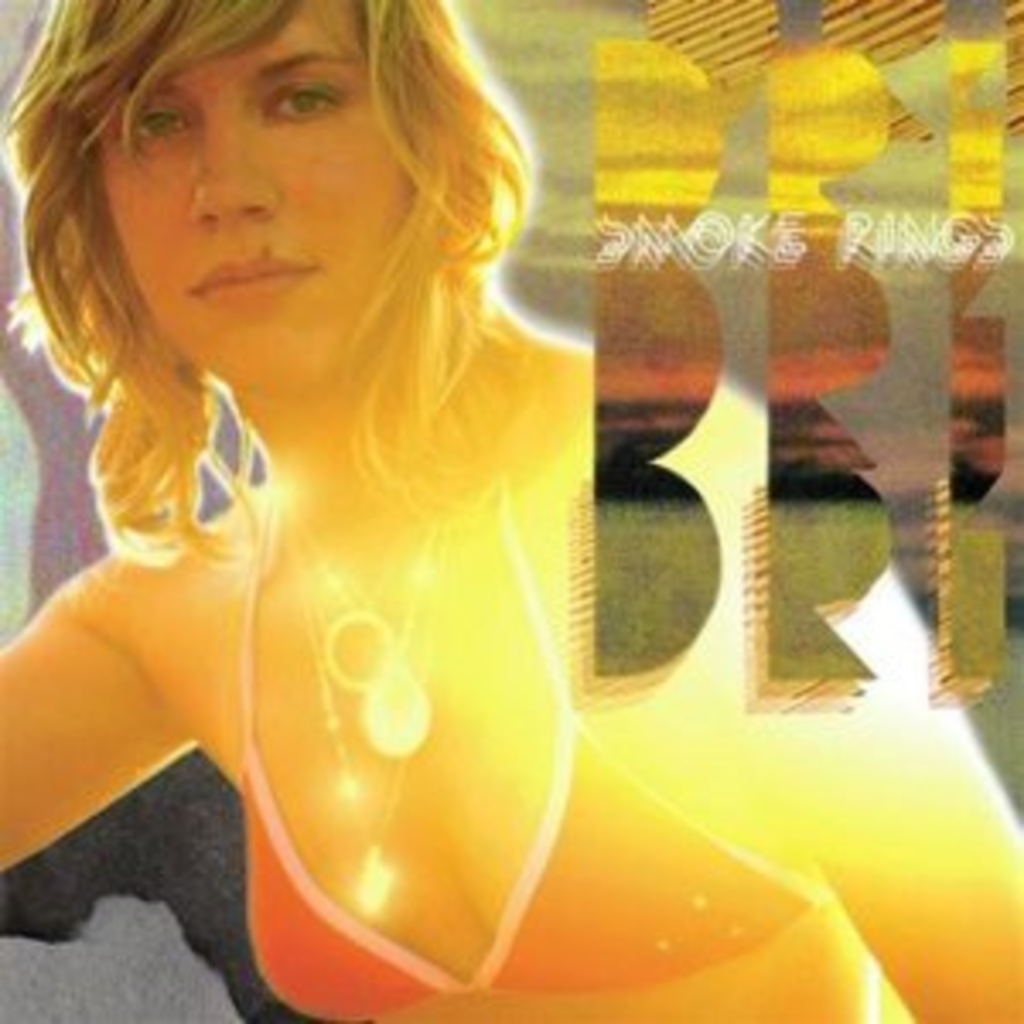