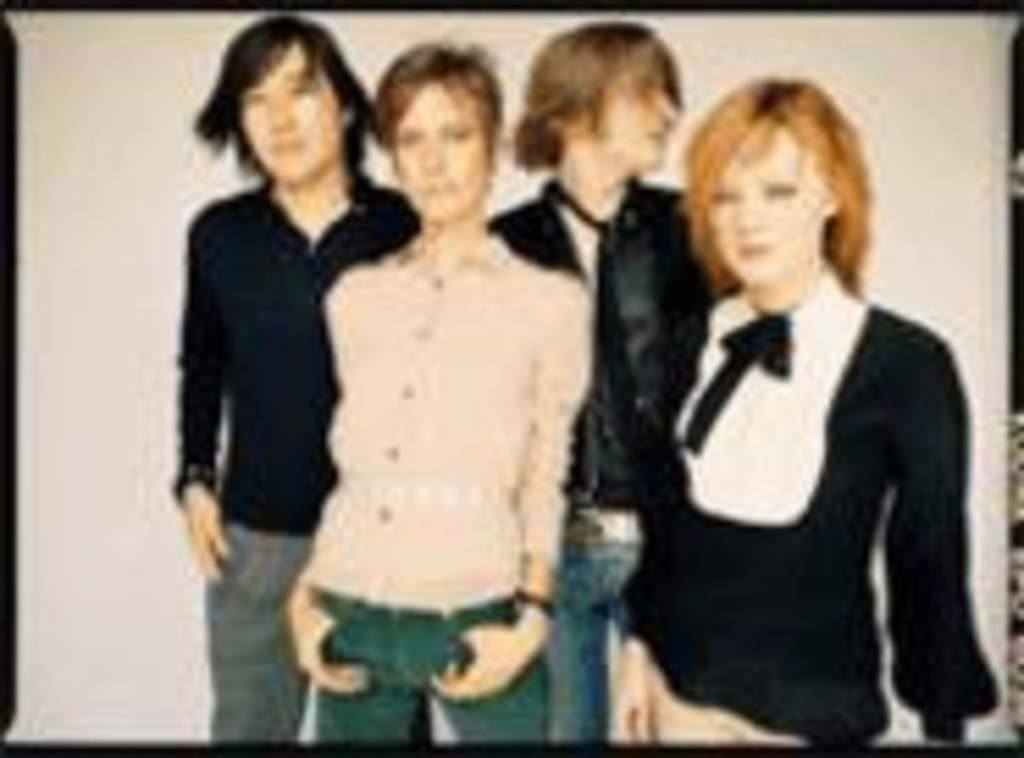 We always thought our hyperactive and violent reaction to garage rock was some kind of freaky psychological irregularity — until that crazy barroom brawl erupted between the White Stripes’ Jack White and the Von Bondies‘ Jason Stollsteimer. Escaping with only a cut finger, the pugilistic White handed Stollsteimer a broken nose and a couple of black eyes. It was all very rock and roll — until the subsequent headlines involving phrases such as “anger management,” “publicist refuses to comment” and “Jack White says Von Bondies singer exaggerated bar fight” appeared, significantly wussifying the whole ordeal. We don’t take sides in fights between garage-rock stars from Detroit, but we think that, regardless of who rocks (or fights) better, the Von Bondies certainly rock harder. In light of the fact that Stollsteimer is now more famous for getting ass-whupped than for playing the gee-tar, it’s also funny that the hidden track on the newest VB album, Pawn Shoppe Heart, is a rip-roaring version of that timeless R&B classic “Try a Little Tenderness.”