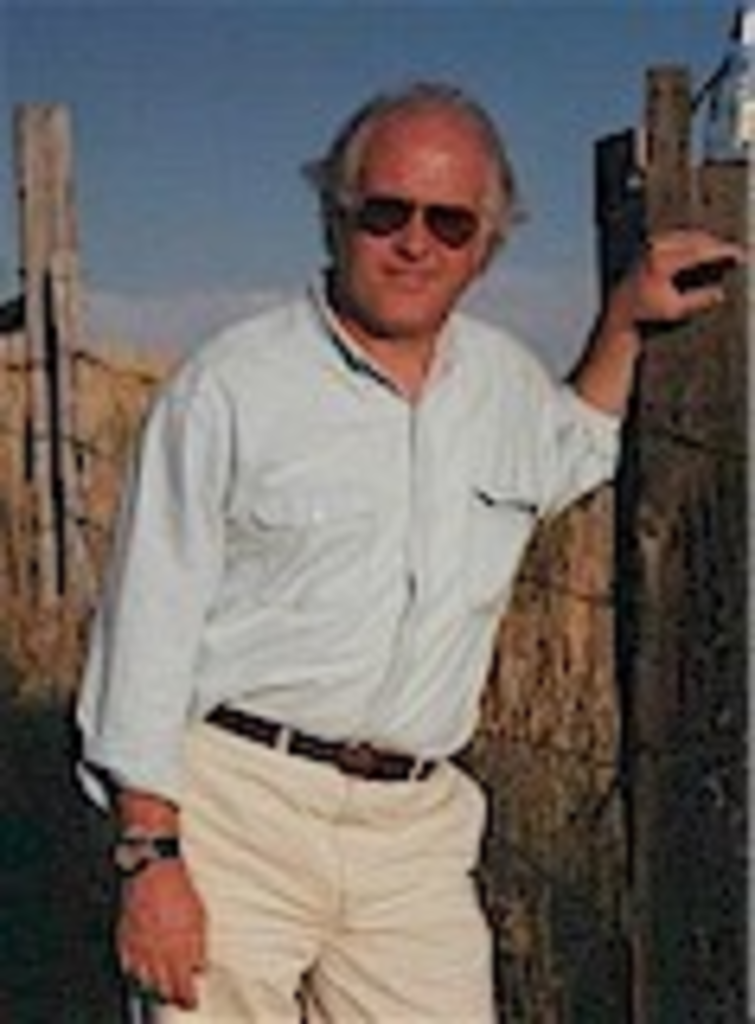 If you’ve ever heard a promo for an upcoming KCTV Channel 5 investigation — especially during sweeps months — you’ve heard the voice, urging you to watch tonight’s story at 10, because it will change your life. It goes something like, “Tonight on KCTV 5, we reveal an investigation that will blow … you … away.”

The voice belongs to Denver resident Ed O’Brien, whose conversational tone is actually quite pleasant. Channel 5 is the only station that can use O’Brien’s voice in this market,

but he has a dozen or so other accounts, including stations in Houston,

O’Brien was born in Kansas and lived in Kansas City in the late ’60s and early ’70s. He worked as a disc jockey at rock station KUDL in Fairway, where Rush Limbaugh — then known as Rick Stevens — was the all-night host; O’Brien hosted during the day. He also worked for The Kansas City Star during the controversy over the Pentagon Papers, though he was more researcher than reporter. “Back in those days, the byline was ‘Staff Writer,’ not your name,” he says.

After moving to Denver in 1980, he formed a promotions company with Roger Thompson and Beau Weaver and was hired by Liberty Media to help create cable franchises like A&E and the Discovery and History channels. In that capacity, he says, he also helped transform the way that television news is read.

“We set the template,” O’Brien says. “Back in those days, Walter Cronkite was the news voice. Walter, extemporaneously, could be very heartfelt, but mostly he was just delivering the news. He was Grade A, but he didn’t invest himself emotionally in what he was saying. Somewhere along the line, myself and a couple of other people decided that you can invest yourself emotionally and still deliver the news. The news voice can still have gravitas, but not be particularly grave. We made them [news promo pieces] sound interesting and entertaining, but also different than what everyone else was going to promote that night.”

Has anything he’s recorded for KCTV 5 made him feel … dirty? He laughs. “I will say [to a TV producer], ‘I think you’ve crossed a boundary, and I’ll tell you why.’ When you say something out loud, you can sometimes have an unintended antithetical …I try to catch that and say, ‘That’s going to sound creepy as hell, don’t do that.’ … It’s not that I won’t say what they tell me to say, it’s that … I want to give the producers more ammunition than they’ll ever need to fight for the intellectual truth in their work.”