The viral life is kind to Foster the People 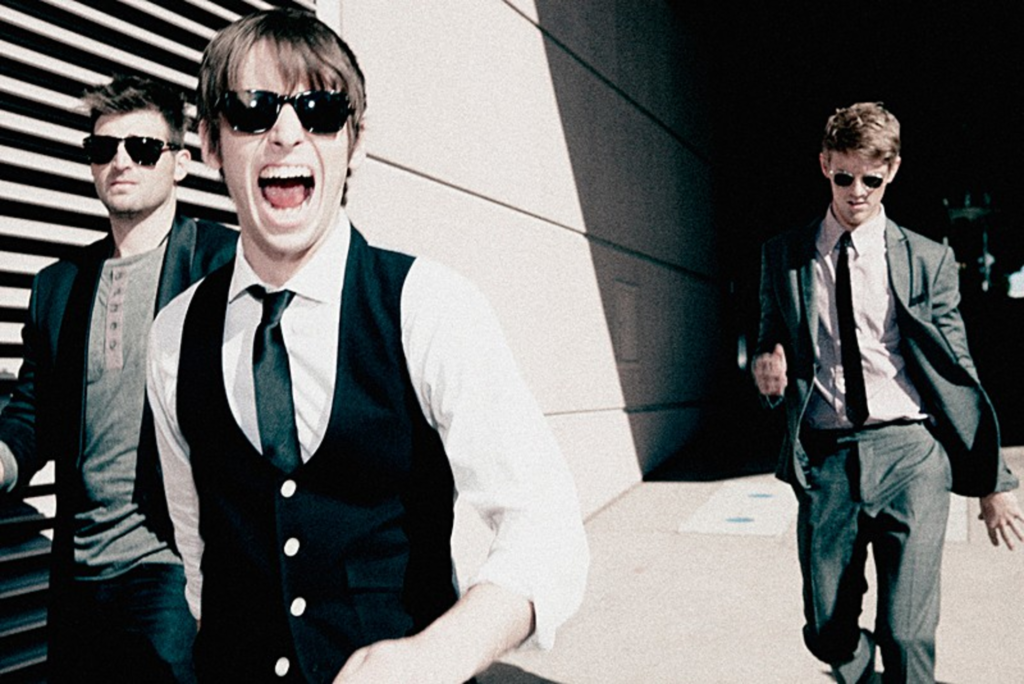 A buzz band’s popularity can wax and wane, it seems, by the time we’ve read this sentence. (Seriously, go check Pitchfork. I’ll bet that two bands just broke up.) Luckily, for Mark Foster, Cubbie Fink and Mark Pontius, Foster the People is still turning on ears across the country. The Los Angeles trio started making music in 2009. By 2010, the band’s crisp, sunny single “Pumped Up Kicks” had music snobs and the rest of us tapping toes in-sync. The band played this year’s SXSW Festival and is currently touring to support its debut album, Torches, which is due out May 24.

The Pitch: Was this year’s SXSW better than last year’s?

Mark Foster: It was a completely different ballgame. People know our music now. Last year, we were a brand-new band, so coming in with a finished record and a bunch of new songs to play for people, you know — this year was really fun.

You’re still selling out shows. Is that feeling normal yet?

It’s starting to feel real. It’s taken a long time for it to feel real. The best thing we can do is focus on making our music good, and playing good shows and having fun. That’s the mindset we’re in. Let’s keep it about the music.

I read that you don’t like two songs to sound alike, but you want a common thread. How will you maintain that on future albums?

Our first record, that we just finished, is versatile, so our second record can go anywhere. That’s an awesome feeling. I think people are going to like it if we like it. I’m trying to figure out a way to get a portable studio on the road with us, so we can start writing for the second record right away. I don’t want too much time to go between the first and second record. You have your whole life to write your first record. You have months to write your second.

Are your family and friends excited?

Yeah! I’ve been in L.A. for years — delivering pizzas, making lattes, folding clothes — doing whatever I could to survive. They follow everything. They’re like, “Hey! You’re playing in this city. Can my friends who live there get on the guest list?” I say, “Sure, Mom. I’ll cover that for you.”

Ah, good kid. Initially, you were solo. How’d you find the other members of Foster the People?

They were friends of mine. I was playing in an avant-garde electronic project with the drummer. We didn’t play shows. We’d jam together. He was really busy in another band, so there wasn’t a lot of time to do things. Eventually I thought, OK, I’m sick of being a solo artist. I called the guys and asked, “You want to do this?”

Where did the band’s name come from?

Do you change how you play songs at every show?

We change the songs to make them more dancey. Listening to a recorded song is a much different experience than hearing a song live. Sometimes a recorded song doesn’t sound good if you play it the same way live, and vice versa.

Come to the show. Whether you’re a cowboy or a hipster, you’ll have a good time.