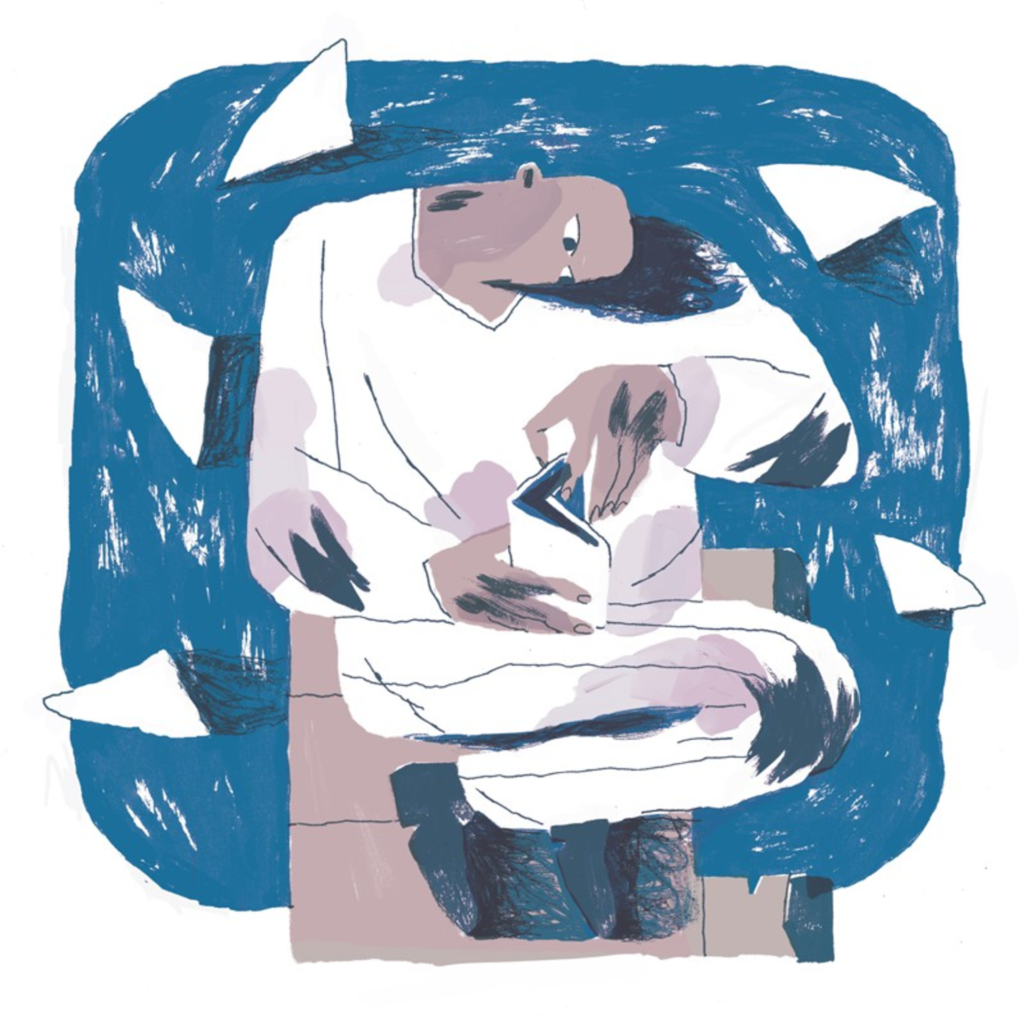 Consumer lending at interest rates exceeding 16 percent constitutes usury in New York, making payday loans — which often carry interest rates of several hundred percent — illegal in the state. It is also illegal for debt collectors to attempt to collect on payday loans in New York. “Studies clearly show that payday loans are not a solution for people with low incomes, but rather a high cost debt trap,” Gov. Andrew Cuomo warned debt collectors last year. “That’s why they are illegal in New York, and the State will continue to protect consumers from these misleading loans.”

The cockroach operations that populate the predatory online-lending industry (which often try to skirt these laws by merging with American Indian tribes and incorporating offshore shell companies; more here) have occasionally insisted that these laws don’t apply to them because they are lending over the Internet and are not technically based in New York. That argument does not hold much water in New York, which has been especially aggressive in snuffing out predatory short-term lenders.

Still, many operations continue to make and collect on payday loans in New York (and Arkansas and several other states that have outlawed payday loans), believing that the profit upside outweighs the fines they may incur.

One such business, based in Hutchinson, Kansas, just tested that theory again.

In November, we wrote about National Credit Adjusters, a Hutchinson, Kansas-based debt-collections agency with an Orwellian name and a history of allegedly harassing borrowers with racial slurs. NCA has been sued in states across the country for illegal collection practices. NCA is also known to have collected on debts originating from Kansas City-based online-lending operations CWB Services and the Hydra Group. Both of those companies were busted by federal agents on the same day last September.

Yesterday, New York City’s Department of Consumer Affairs (DCA) announced that it had reached a $1 million settlement with NCA. The department revoked NCA’s collections license in April 2013, but NCA had continued to call New Yorkers, attempting to recover illegal debts. From the release:

NCA has agreed to pay $962,800 in consumer restitution to at least 4,663 New Yorkers, the highest amount of restitution ever secured by DCA through settlement. NCA must also notify eligible New Yorkers that they are owed money and submit requests to the credit reporting agencies to delete the negative information they provided for those New Yorkers. The agreement requires the company to stop collecting all debts in New York City. NCA is also banned from applying for a debt collection agency license in New York City for at least six years, and is ordered to pay $350,000 in fines.

This is unlikely to be the last fine that NCA pays. In November, Pennsylvania’s attorney general filed a lawsuit naming NCA as part of an illegal payday-loan scheme.